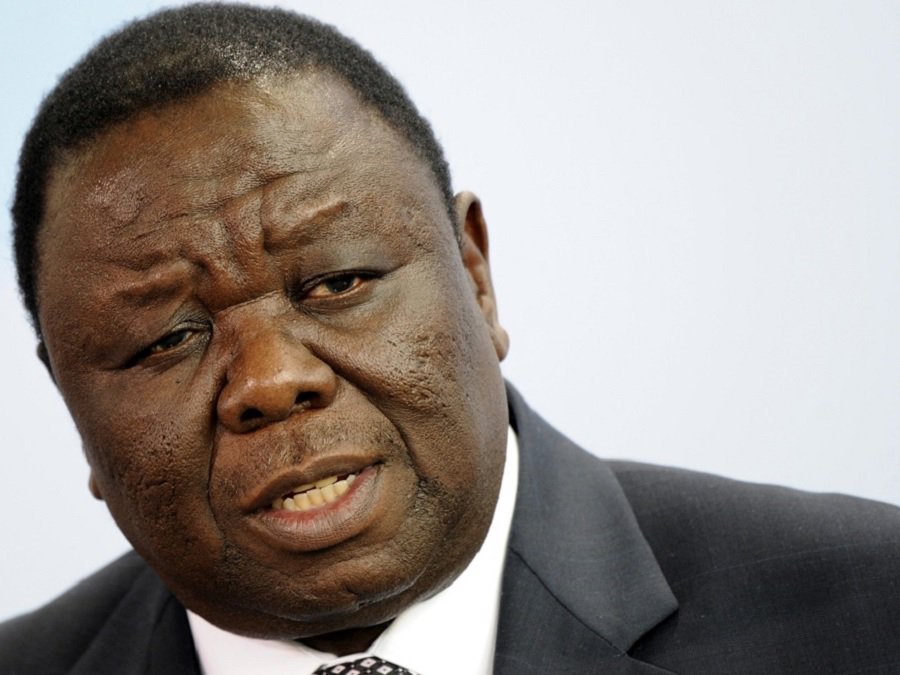 previousACTRESS BRINGS KHWEZI TO LIFE, BEYOND HER VICTIMIZATION

nextBUDDY: NOT JUST ANOTHER RAP SINGER FROM COMPTON