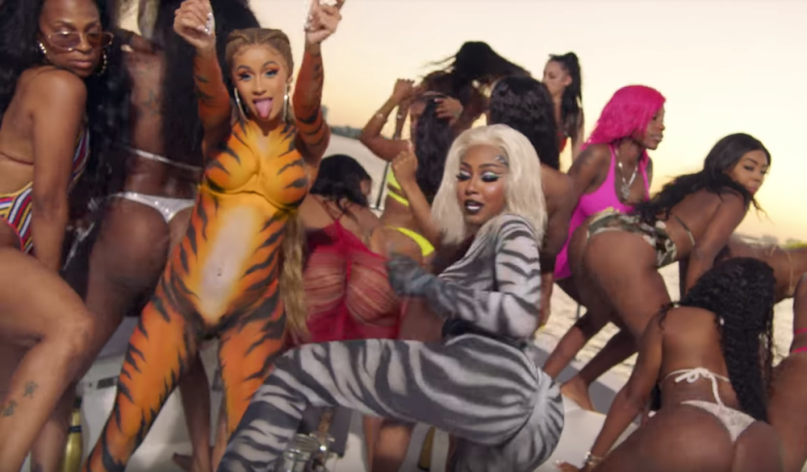 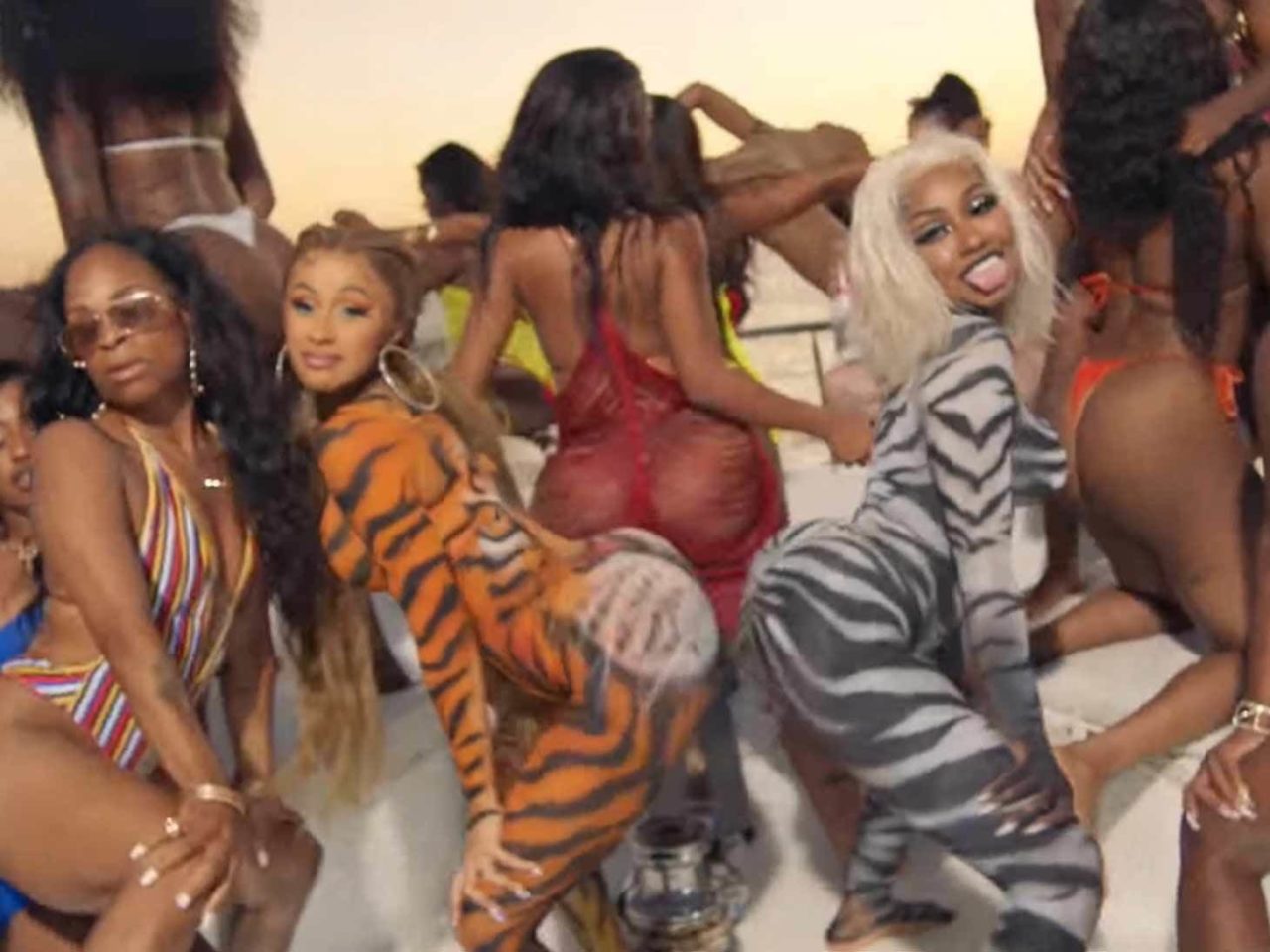 previousGODS WHO'VE ALLOWED TIME TO UNVEIL WHO THEY ARE