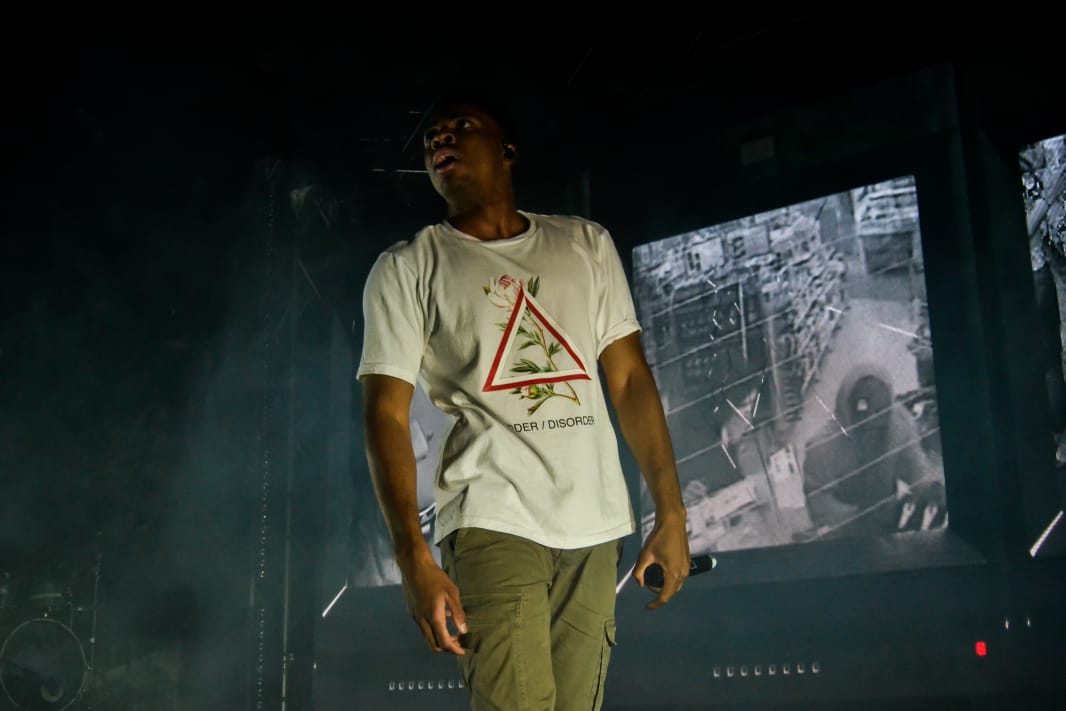 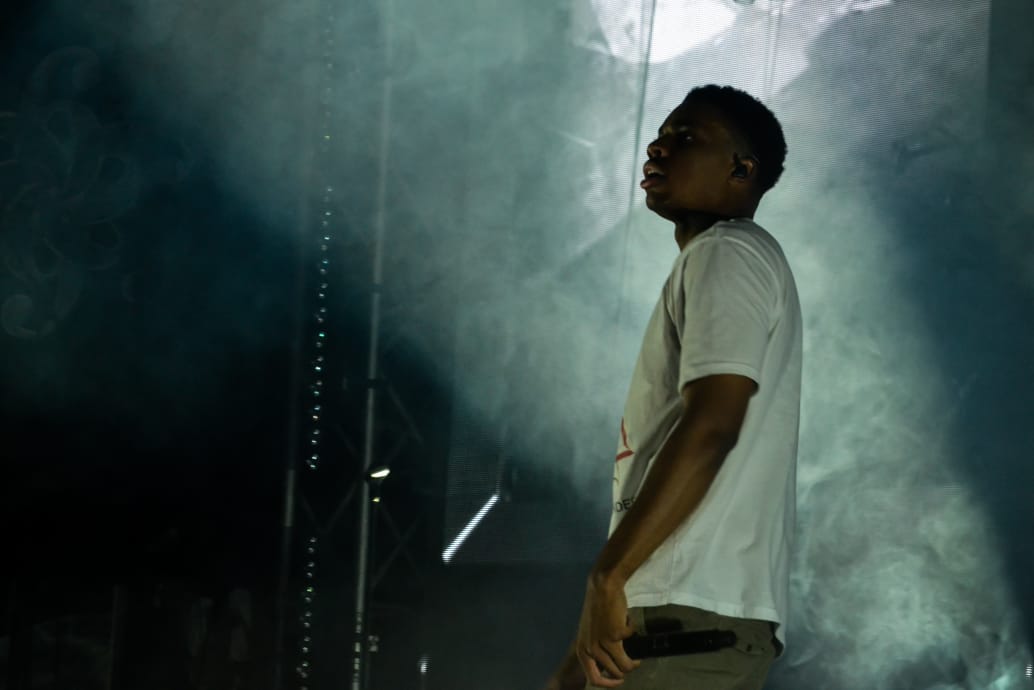 previousSANKIE BARAZA DOING HER PART IN GUIDING WOMEN TO THEIR PURPOSE