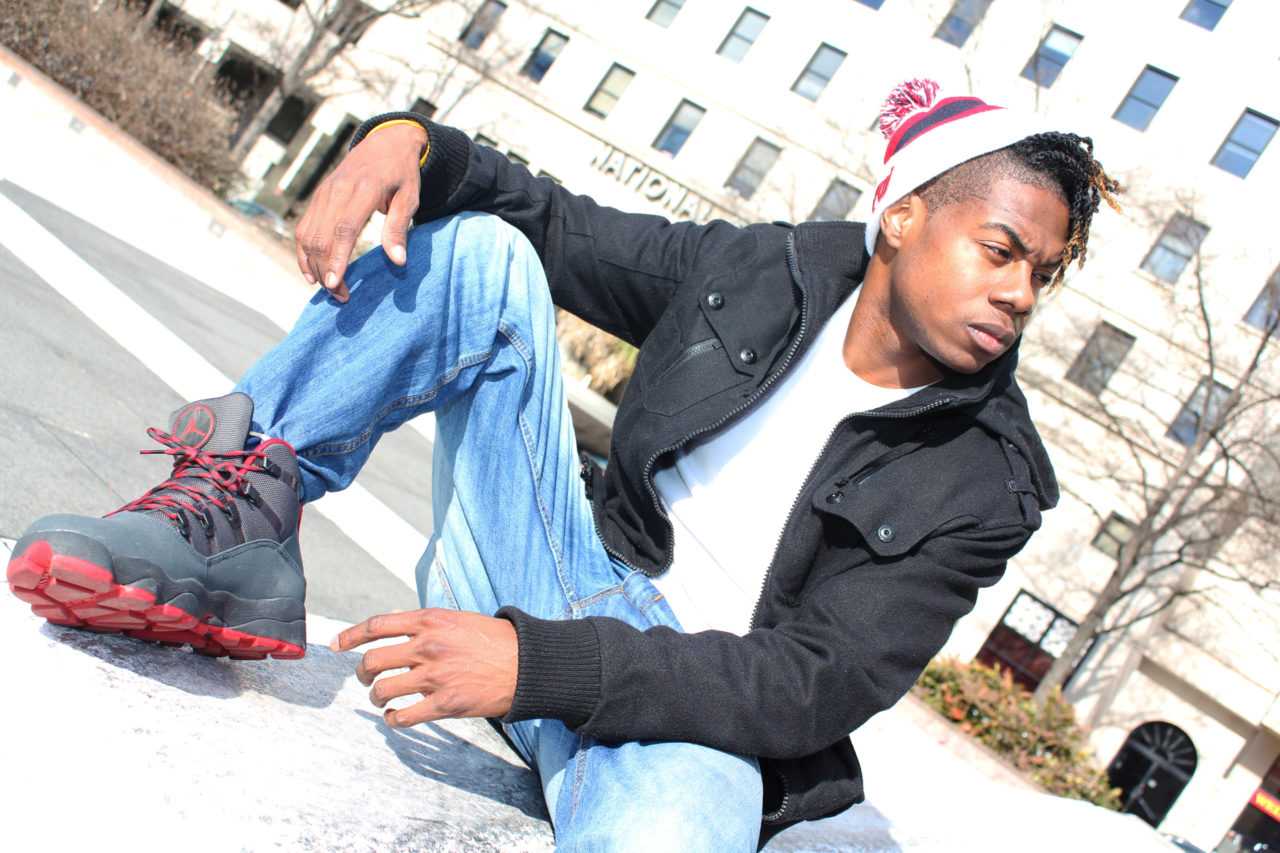 nextHAVE WHITE ARTISTS SNATCHED THE SOUND OR THEY ARE JUST AS SOULFUL AS DARKIES?