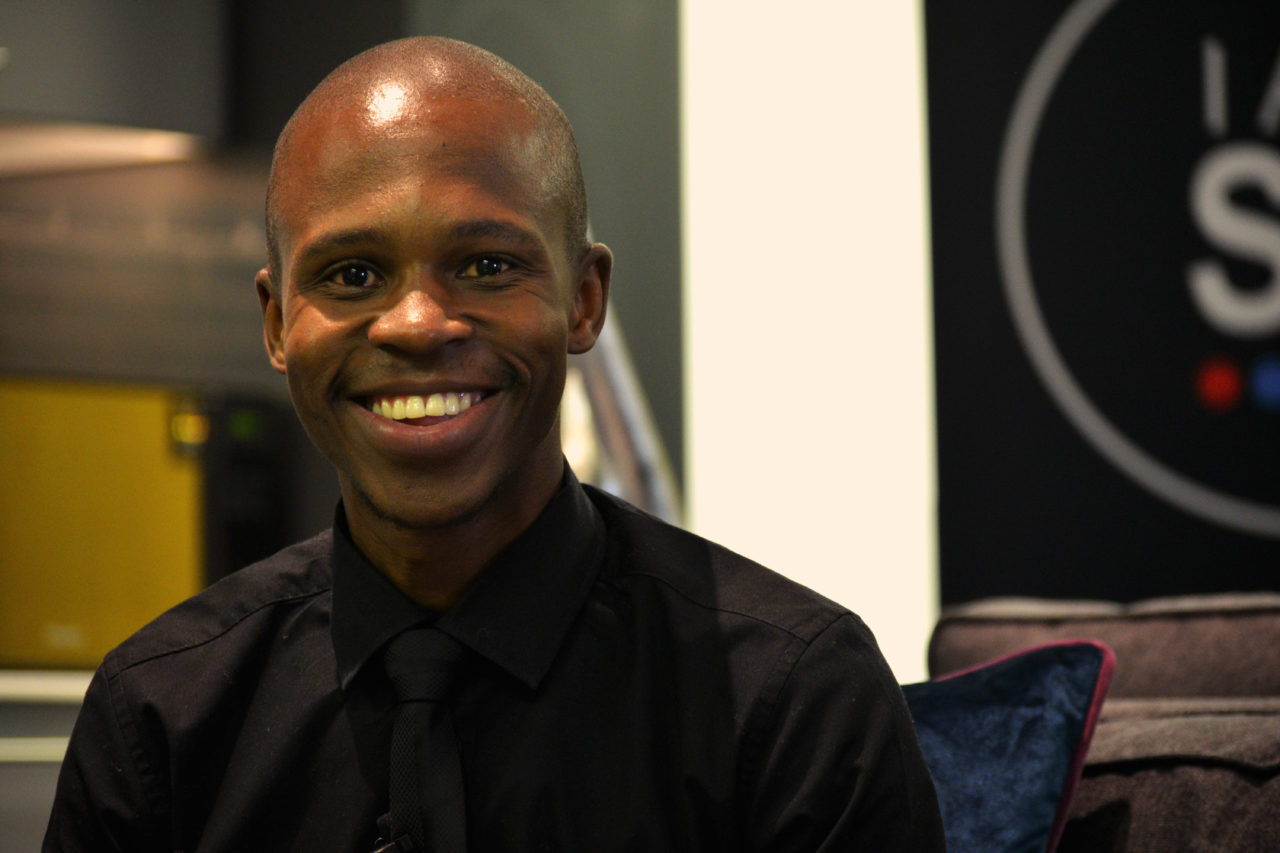 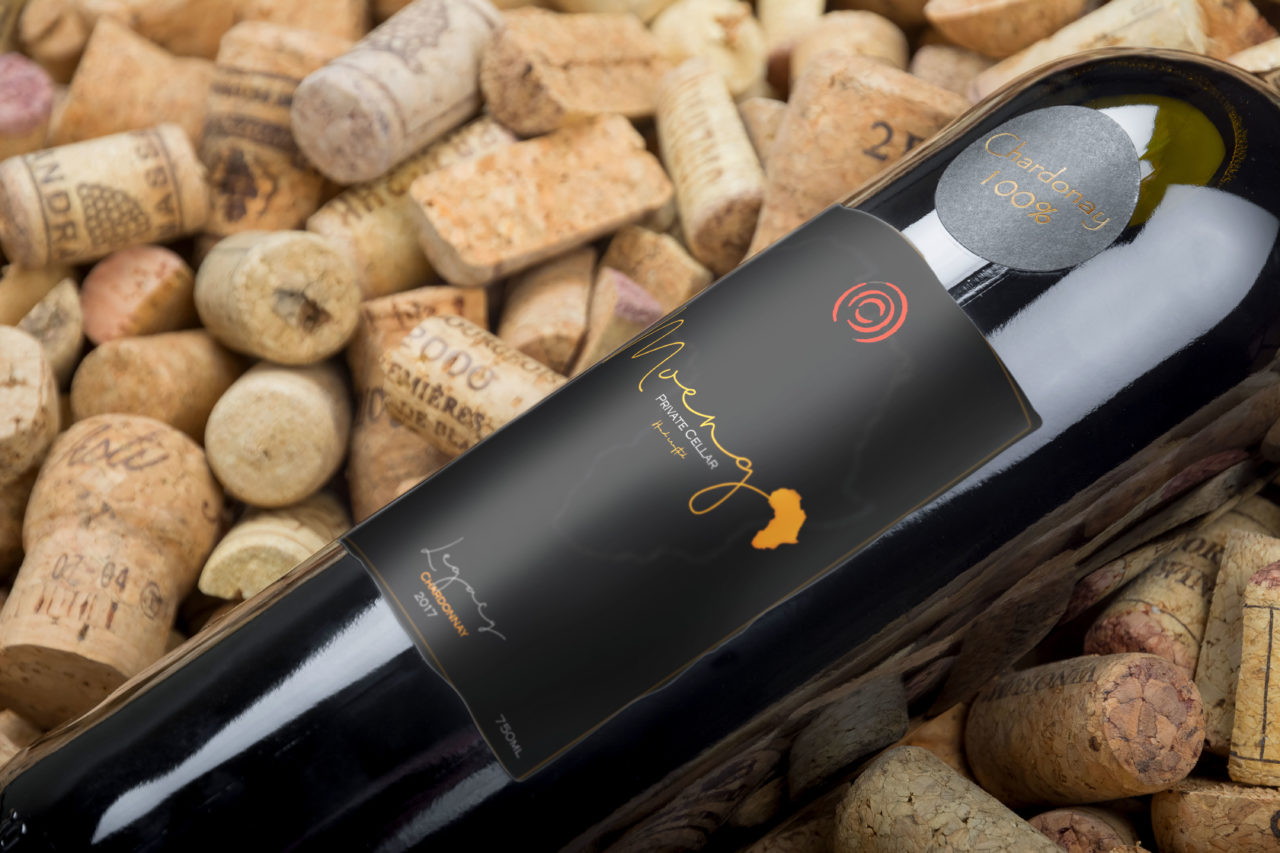 previousLOVE CAN NEVER BE FREE, ARE YOU WILLING TO PAY THE PRICE?

nextQUEEN MOROKA LIVES ON THROUGH THAT DRIP