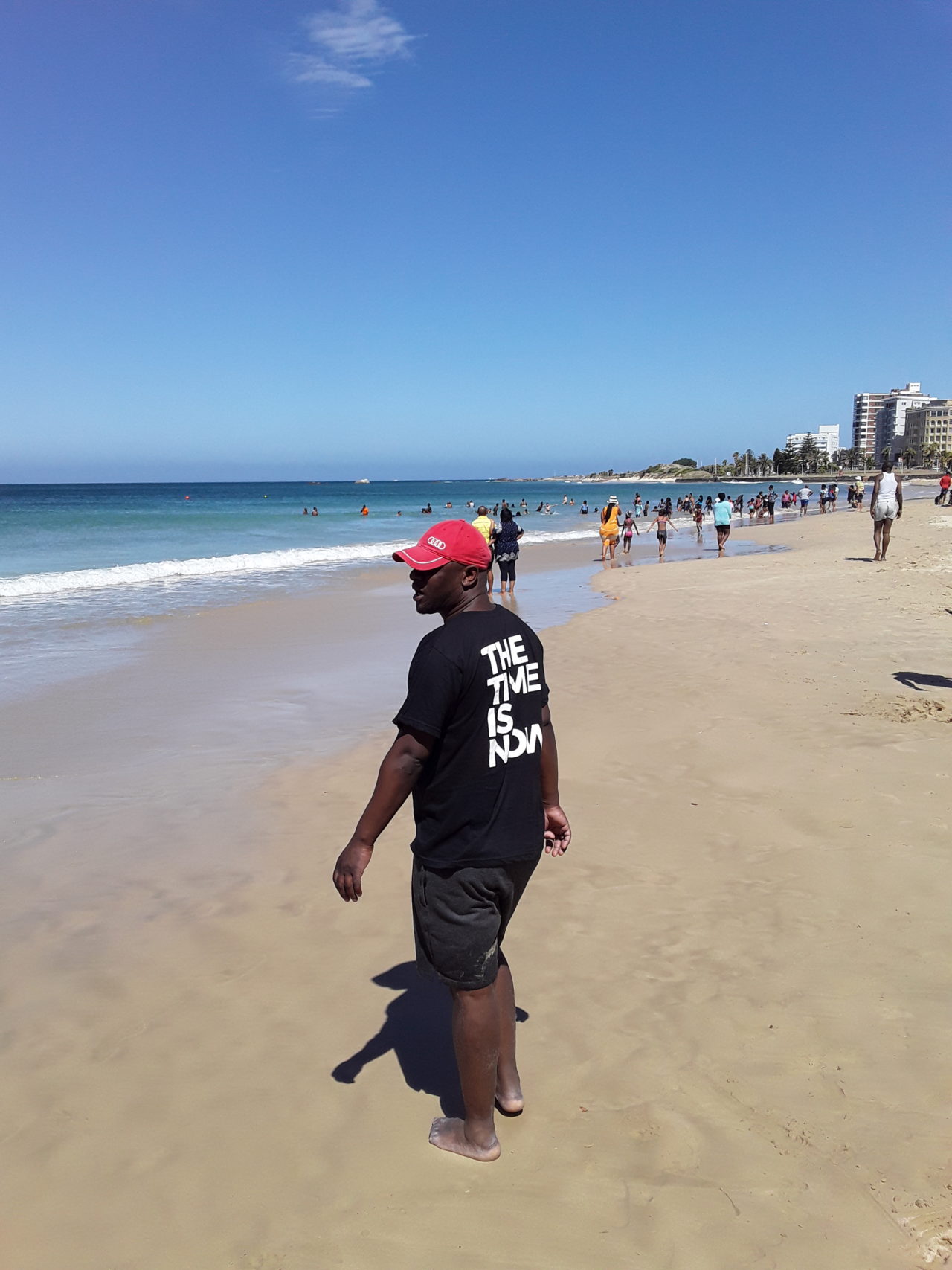 previousNEED SOMEONE IS A TIMELY RELEASE FROM ADELLE NQETO

nextJABULANI MAJOLA: A HIP ZULU MAN WITH A TAGLINE OF A TANNIE