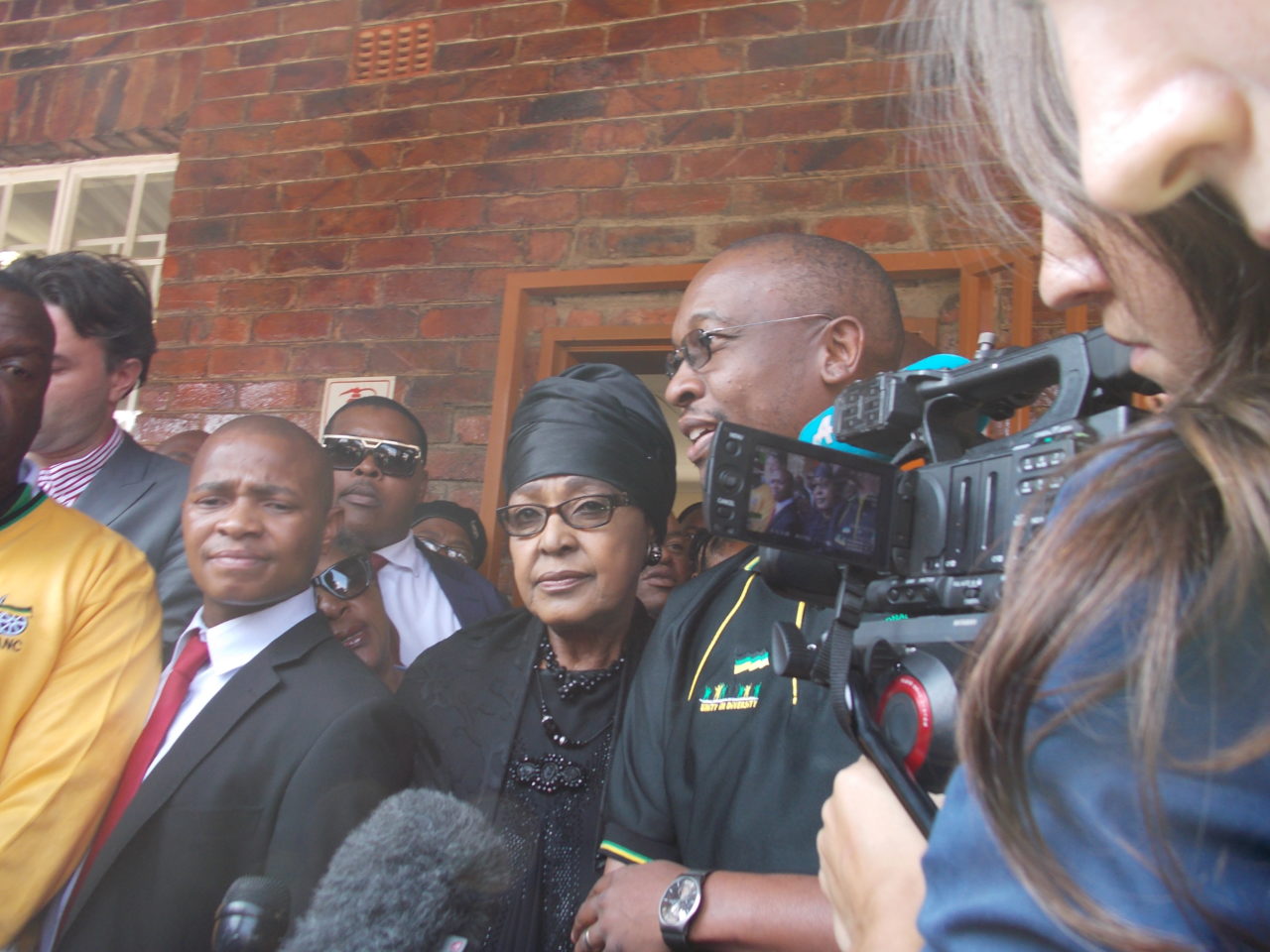 previousTHA MAN WITH AN UNFLINCHING BOND WITH HIS TYRES