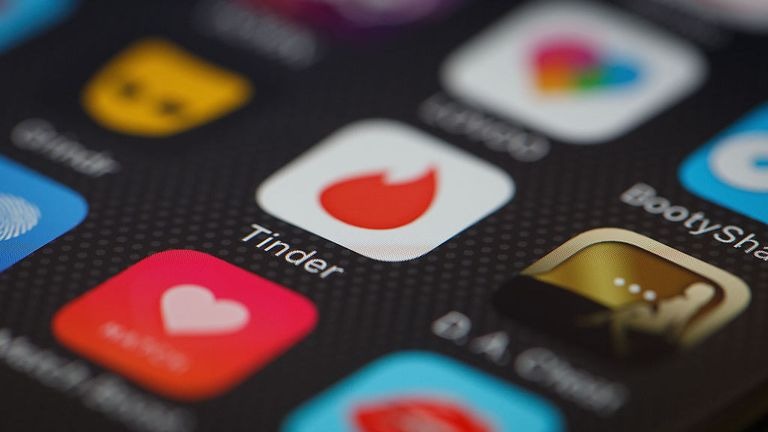 previous30 YEARS AFTER THE RELEASE OF SANGOMA, MAKEBA REMAINS A HEALER THROUGH SONG

nextO.R TAMBO, THE BASSIST OF THE FREEDOM FIGHTERS CELEBRATED