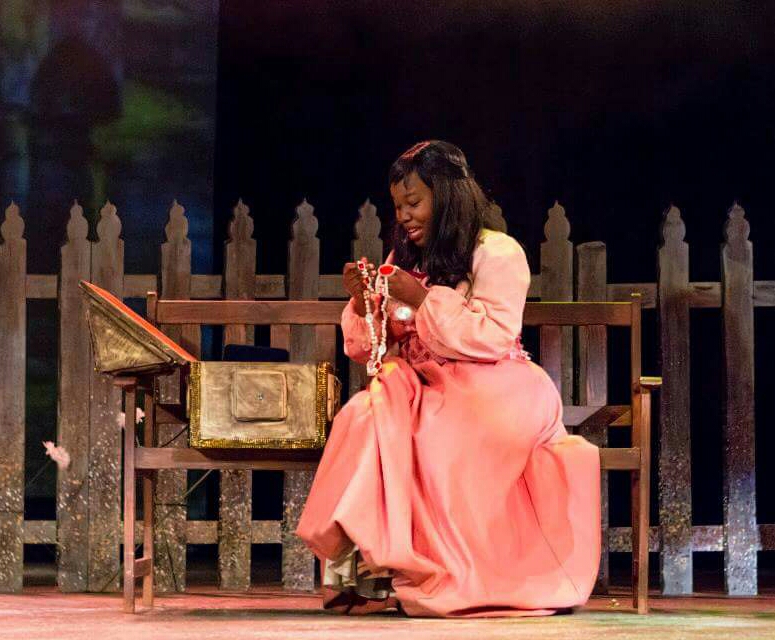 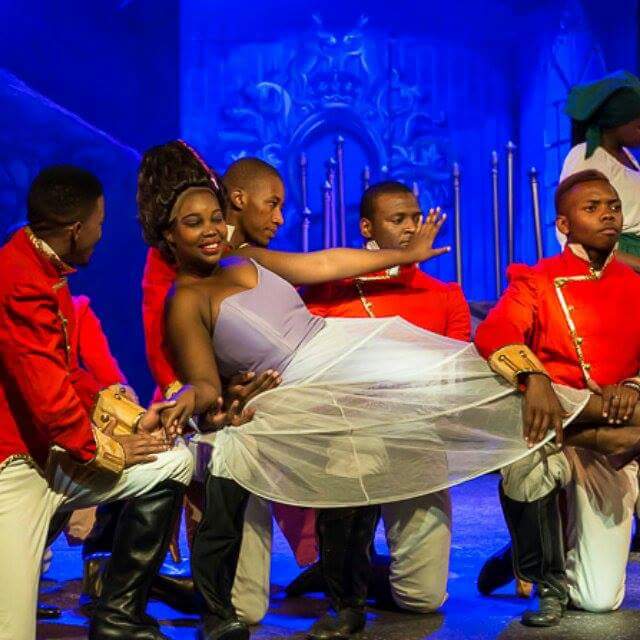 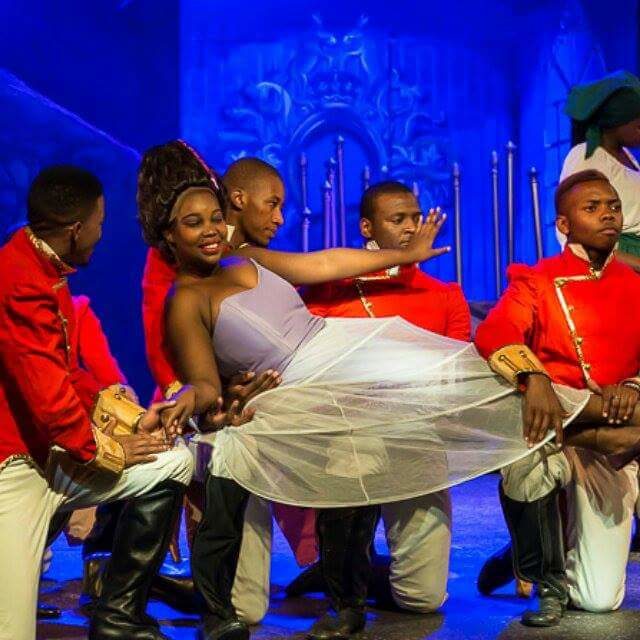 previousIf Ubuntu Were A Language, Gabi Motuba Would Fluently Speak It Through Her Harmonies