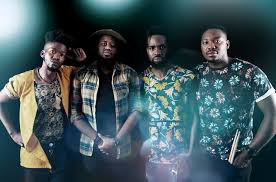 previousGET TO KNOW SiR BEFORE YOU SEE THE MAN LIVE TONIGHT

nextSiR DISHED A SERVING OF SOULFUL MUSIC IN JOBURG