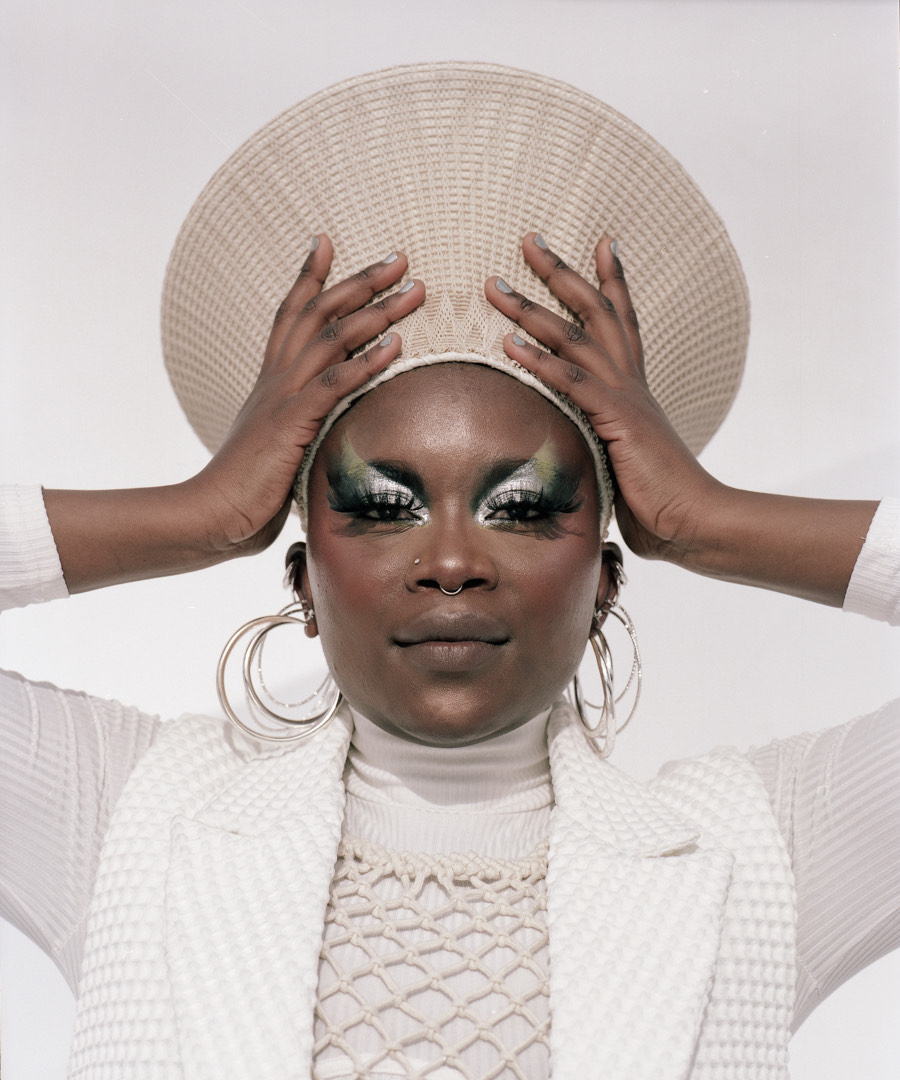 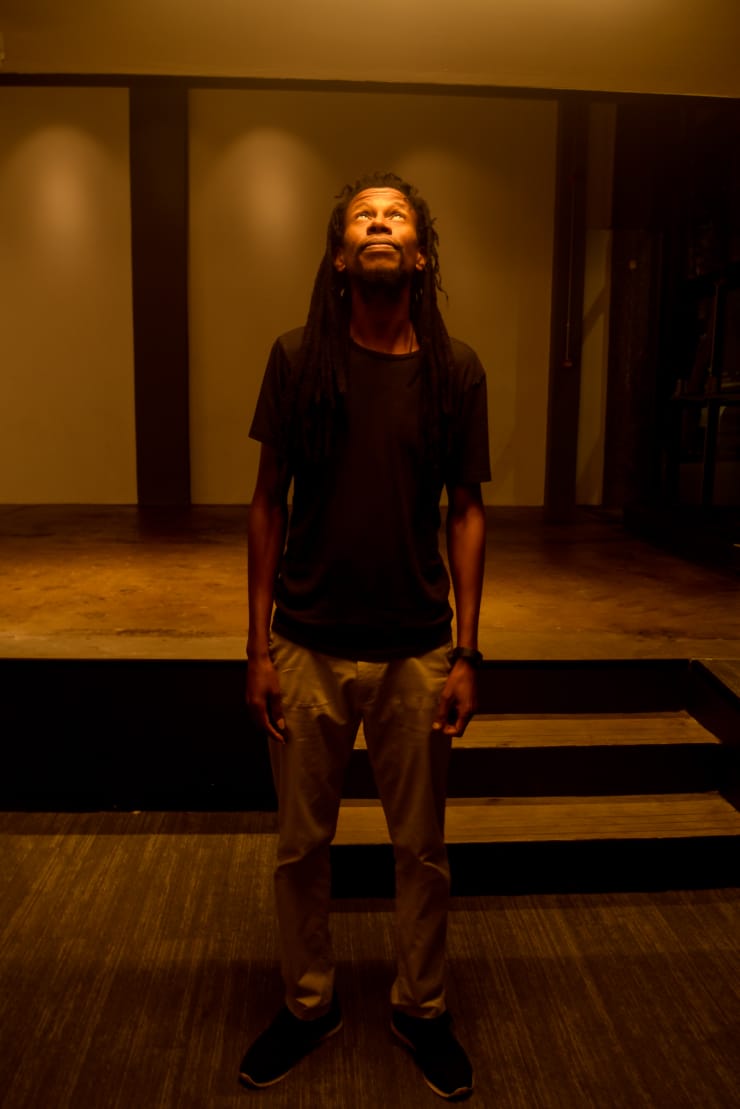 Songwriters are a special bunch, they have this divine skill of finding inspiration in some of life’s most complex moments. Their ingenuity would have them take on an odd topic like an oedipal relationship and turn that into a beautiful top-charting ditty that throngs connect with. But is there a direct link between the songwriter’s personality and the songs they write?

Artists with a narcissistic character are closed lyric writers. Meaning that they’re more introspective in their music, focusing on self rather than talking to the greater public. While the opposite of that could be writers who are genuine empathetic human beings, who view themselves as conduits relaying a message which most of the time has little to do with them, but a lot with the people who hear the music and their plights.

On one of his sit-downs with Zane Lowe, Kanye West once said “…go listen to all my music, it’s the codes of self-esteem, it’s the codes of who you are. If you’re a Kanye West fan, you’re not a fan of me you’re a fan of yourself. You will believe in yourself. I’m just the expresso, I’m just a shot in the morning to get you going, to make you believe you can overcome that situation that you’re dealing with all the time.” There probably isn’t a more self-absorbed artist of our generation as Mr. West, yet his discography evinces that narcissists have a role to play.

“I believe personality is a lot of what informs the kind of songs you write,” says singer songwriter Zoë Modiga.  “Your personality encompasses the qualities that make you the unique person you are. What you are is what holds value to you, what you think, how you see yourself and the world around you.” Modiga comes-off as a compassionate individual which is further emphasized by her music. Inganekwane, her 2020 critically acclaimed sophomore album remains etched on the souls of her fans and those who knew her not, prior to Inganekwane. In the same way James Brown’s message on Say It Loud, I’m Black & I’m Proud cannot not be misunderstood, so is Modiga’s message on Abantu which is on the album.

The track is a candid conversation she has with Bantu people- touching on black on black violence, self-image and poverty but yet leaves one encouraged. “I subscribe more to the idea that I am a vessel for messages to pass through and impact people first. With this being said, being a vessel doesn’t remove you from making music that moves you, it is just an acknowledgment that as much as you have the genius of creating, you know that the creation in and of itself comes from a force bigger than yourself. My music isn’t for me first but the messaging is something that speaks to me on a personal level and something I am proud to stand behind,” Modiga says.

“Yes there is a link between songwriter’s personality and the songs they write, but only to an extent because things like creativity come into play,” singer songwriter Sibusile Xaba says. Xaba who is a folk music singer, began his career as part of a Hip Hop group with childhood friends says song writing can be complex in itself.  “When I started, I use to write rhymes with the gents and [in our music] we spoke about things we hoped would happen. We even wrote for other people. You do this by observing the person you’re writing for, their tone and their personality.”

For his 2017 debut album, Open Letters to Adoniah, Xaba famously said the music came to him through dreams. “But why is it a thing, because we dream always. I think for creatives that happens a lot, even for you as a writer I’m sure things happen subliminally or things might feel like déjà vu or a vision. For me it was quite normal, the only thing I didn’t understand was that it happened in consecutive days.”

“What I’m thinking I put down. The way I see those thoughts, it’s voices. Like other beings conveying codes or messages that need to be translated or shared with our people.”

“My role is to just pass the code man. How I feel or how a person reacts, I’m beyond that. It’s not about me, it’s about these codes that need come out at this time and now and I believe in the frequency. You’ll hear by how people react whether it’s positive or negative,” says Xaba.

Of her writing process Modiga says “I usually do not remember my creative process because it feels like a trance most times however, the times I do remember involves me writing down words and then music to it or composing a musical sequence that I then write words to,” she says. “In a communal writing session it works a little different. We decide what we wish to write up and take it from there however it flows out of us. There aren’t any rules and there are many ways to build on a song. As long as we are open to that, anything is possible.”

Xaba touches on Modiga’s last point on the music being communal, speaking about how generations before us approached music writing, particularly amahubo (hymns).

“Hymns were communal, there was never one composer because everybody joined in on the hymn. In the fields where our grandparents worked, they sang together. As much as we’re talking about this [songwriters and their personalities] in today’s context, we need to inform our people of its origin. When you belt out a hymn, energy automatically vibrates and taps into other frequencies in the body by singing or humming”

The era where teens would jot the lyrics of some of their favourite songs in scrapbooks seems to have gone by, but being one of those girl who grew up scribbling artists’ lines Modiga gave a nod to that by releasing Inganekwane together with a booklet that has credits, lyrics and translations of the songs written. “That was my way of trying to bring back that culture of appreciating lyrics,” she says.

previousFathers Put Under The Spotlight In Theatre Production