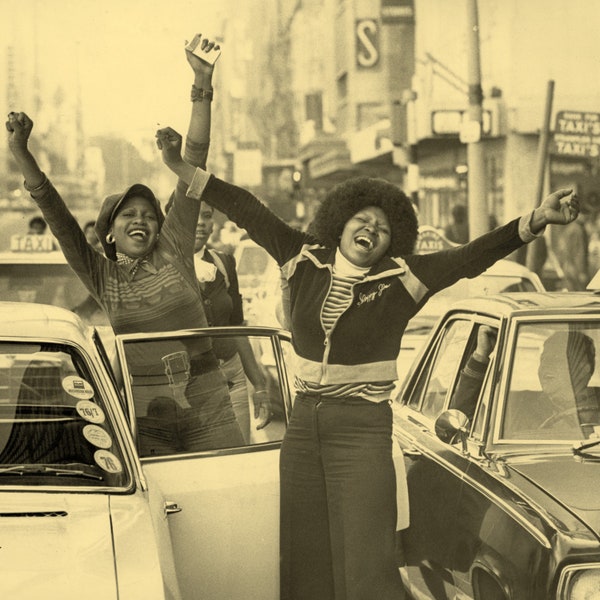 The Kulture Blues Festival returns for the second consecutive year, but instead of Tshwane, The Joburg Theatre will be the venue for this unique event by Culture Review magazine. This year’s instalment is themed Black Joy.

“Because Black resistance is also Black joy. Yes, there is laughter and there is festivity in the very pits of hell, because that is the only way to escape the searing licks of these flames, even if only briefly and in bursts whose volatility already gives an indication that they may not last; unless they recur repeatedly and without repentance,” says Culture Review Associate Editor, Perfect Hlongwane.

The festival’s name was inspired by a Putumayo compilation album titled African Blues. “That album was essentially the blues but in an African context and in our African languages. The Kulture part was taken from the name of our platform Culture Review and an attempt to pay homage to our particular type of sound,” even producer Kulani Nkuna says.

While last year’s edition took place in a space of two days at the State Theatre, this year will be a one-day affair. But this isn’t a downgrade of the talent nor quality, if anything, Nkuna and his team have put together a uniquely strong line-up.

It will be the first time that Jiyane performs his globally acclaimed album, Umdali alongside the Uprize Ensemble which will feature vocalist, Nonku Phiri. Ever since inception, the Uprize Ensemble have never performed together live on stage. “Ever since I ever worked with Nonku Phiri on the Spaza project I fell in love with her voice her work and her gift of ART instantly,” Jiyane says of their upcoming performance at the Joburg Theatre.

Both Gabi Motuba and Tumi Mogorosi have consistently exuded a particular kind of intellectual rigour, in their approach to the music of our people, that has been truly impressive to follow. Their presence, therefore, at this year’s edition of the Kulture Blues Festival promises, not only a sonic feast for the devotees who will be in attendance, but really, an artistic experience supreme. They will be rendering offerings from their sonically astute collaboration album Sanctum/Sanctorium, exploring themes around the sacredness of family and Black communion. The band will take to the stage with the talents of Bokani Dyer on piano, Daliwonga Tsangela on cello, Dalisu Ndlazi on bass, Gabi Motuba on vocals and Tumi Mogorosi on drums.

Rounding off the gifts that the festival will offer is the enigmatic Luyolo Lenga, a transcendent artist whose presently-lowkey status really defies belief. To listen to his 16-track album Sabela, released in 2020, is to encounter an artist whose deep reverence for his Xhosa culture and African spirituality is drenched in exuberance and humility. His is a fusion style of music that pays homage to the isiXhosa language, accessing ancestral sounds from ancient bow and percussion instruments. He will perform from 2019’s Siphiwo Sam and Sabela projects.

The host on the day will be renowned comedian, Roni Modimola who many would know as Sidepocket from his skit on the iconic Pure Monate Show.

The show is made possible by support from the Department of Sports, Arts, and Culture’s Mzansi Golden Economy Programme.

nextEven in Eskom's Blackouts, Black Joy Was Clear to See