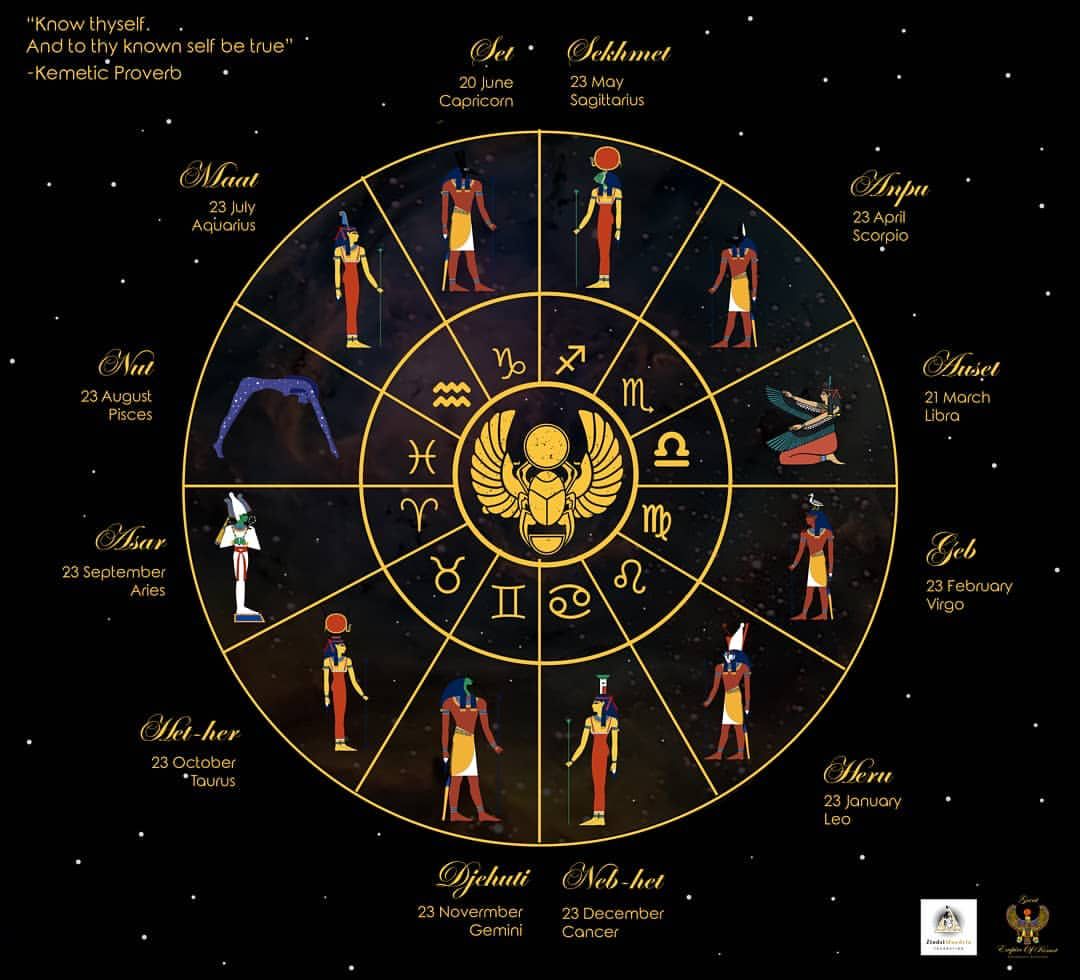 As I write this, many South Africans are celebrating the Easter Holidays and Good Friday, which is a misalignment when we refer to the African calendar because during this time the sun is moving away from the Southern hemisphere and is entering the Northern hemisphere. Hence we are getting into winter which signifies death or stagnancy, so it doesn’t make sense to celebrate that, rather we used to celebrate spring which signifies rebirth and life as it’s seen when the flowers bloom.

Colonization did not only take away our land, livestock and minerals, it also took with it our spirituality and sacred knowledge systems, and that is the reason we’re still in bondage. But through the African calendar we could change all of this. The ancient African Royal calendar is of high significance in the decolonization process, for it’s the basis of African knowledge systems and our redemption.

It’s a passage and a gateway to greener pastures, and the ruling chief principle of all our knowledge system. Our entire civilization from the South to the North was built upon this phenomenon. Our existence centered around it, activities such as farming, tracking of time, prayer, ritualism and other key life components were guided by the teachings of the calendar. Like how the moon was known as the feminine principle and was used to calculate women’s menstrual cycle, and the sun was the male principle and kept track of time and seasons. Since the majority of people in South Africa are Christians let’s reference the Bible and look at the story of Moses who in his journey was guided and directed by stars, and even when Jesus was born the same theme occurs.

Moreover, the calendar was an instrument used to track cosmological movements so as to align humanity with the heavens. The Science and Mathematics of Astrology and Cosmology were derived from the calendar. It also gave us knowledge of seasons through studying the sun’s movement and gaining understanding of the imperatives of cycles. Using modern terminology one could say it’s similar to a Global Positioning System (GPS); it gives us directions and is a guiding device.

To the ancients the calendar was more than just a piece of information with dates, it was how the universe communicated. It was a way of life and they believed that everything is energy, and that when the stars and cosmological bodies move they emit energy and radiate certain vibrational frequencies which have a direct impact on earth and its affairs. For example, the African New Year is in the month modern people call September, this was known through careful studying of the equinoxes and solstices. The forefathers realized that during spring nature births or rebirths itself after having had come from autumn and winter. In the winter season nature temporarily dies or rather more precisely it hibernates before it could rise again in in spring, so it only makes sense that the new year be celebrated in the Spring Equinox when nature is anew.

It was understood that months and seasons have their own characteristics and vibrational frequency which embody life happenings on earth. Such knowledge gave birth to modern astrology, tarot reading and other spiritual or religious disciplines such as Christianity. The whole point was to master the laws of energy by synchronizing the people with the heavens. All this beautiful knowledge and sacred practices was stolen and hidden from us, to misalign us as we’re today off-beat and not harmoniously flowing with nature.

The craziest thing is that the calendar which I am talking about still exists in South Africa, Mpumalanga province. This sacred place is where the ancients used to go for prayer, ritualism and alignment. Now it’s entirely up to us, should we desire to be African again for the ancestors left us immense knowledge.
For a detailed study of this topic people should get ahold of Mkhulu Ntsingisa of The Great Empire Of Kemet, who has constructed a booklet version of the calendar and is also co-founder of The Zinzi Mandela foundation and a former student of the ascended grandmaster Baba Credo Vusamazulu Mutwa.

previousSquid Game Review: It Doesn't Get More Evil Than This