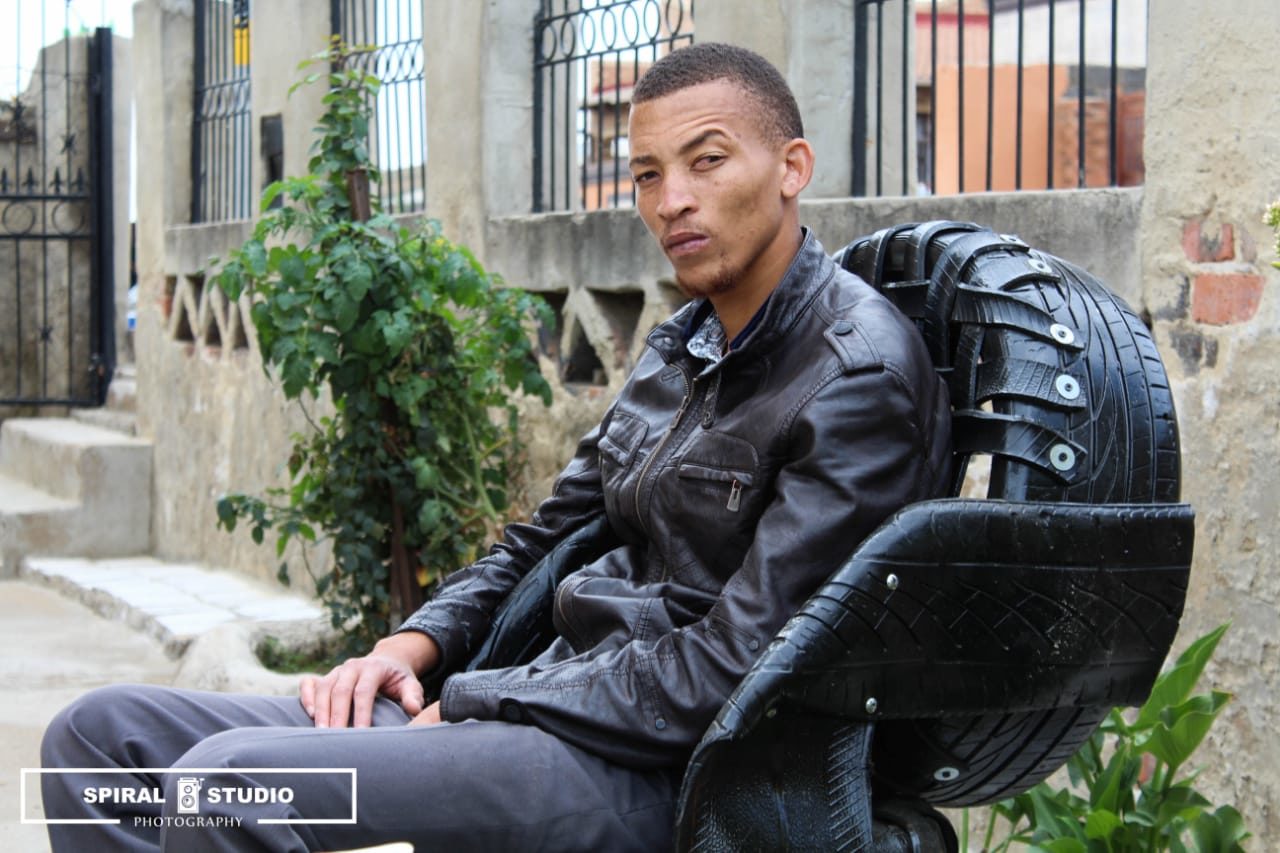 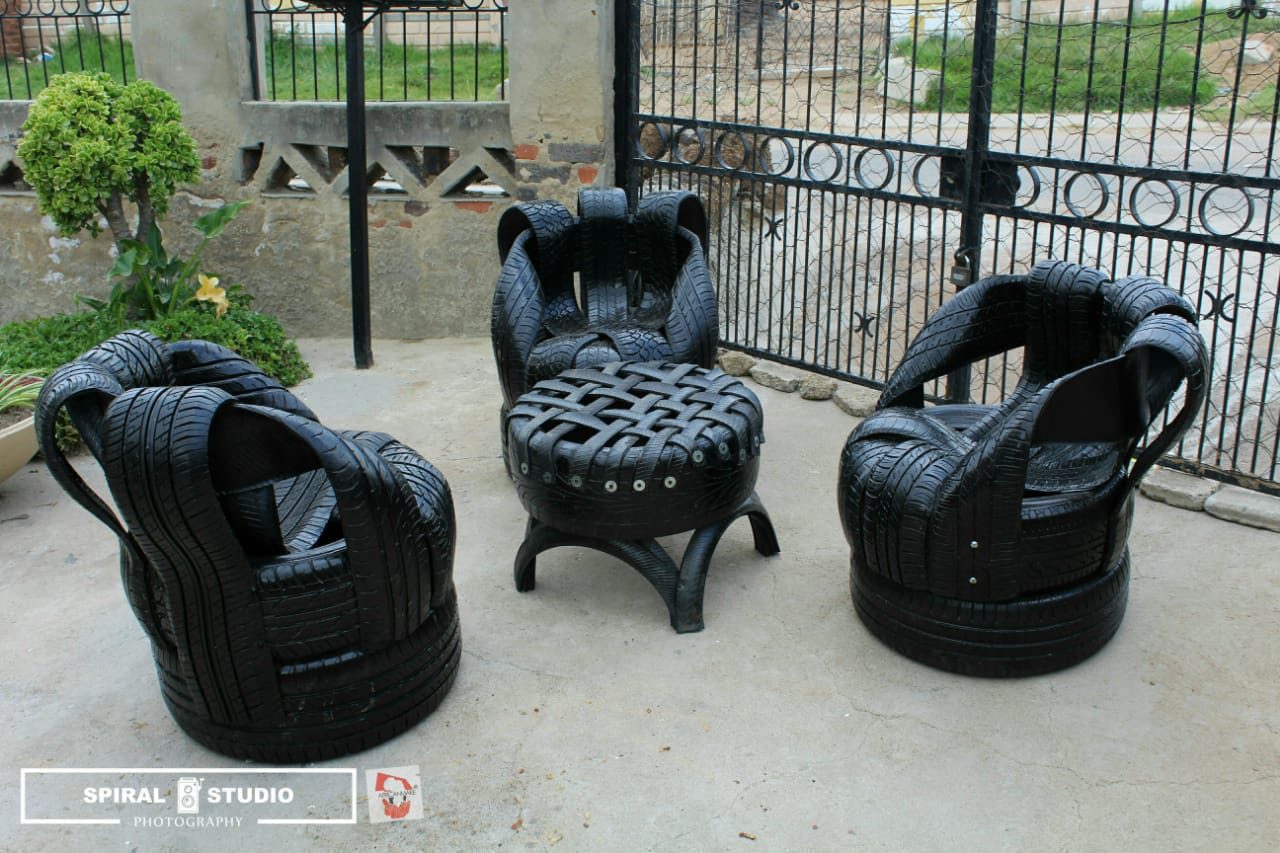 previousGOLDLINK PULLS A SOLANGE WITH ANDIZI, MAKING WAY FOR AMINÉ