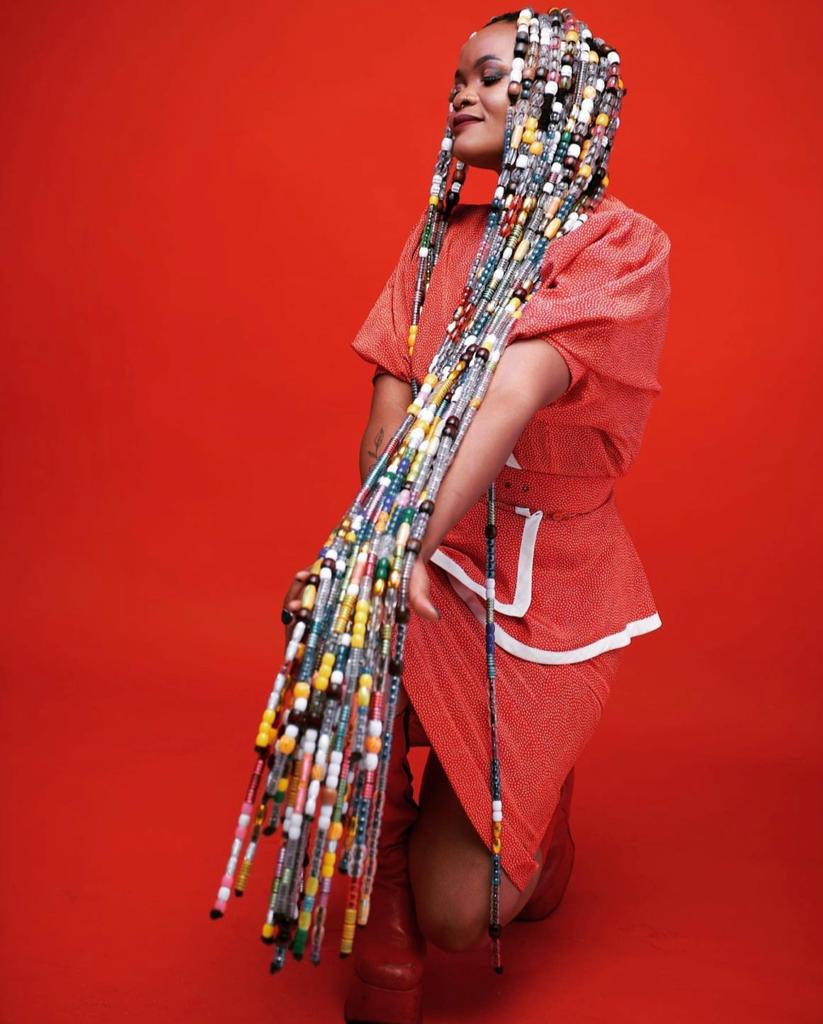 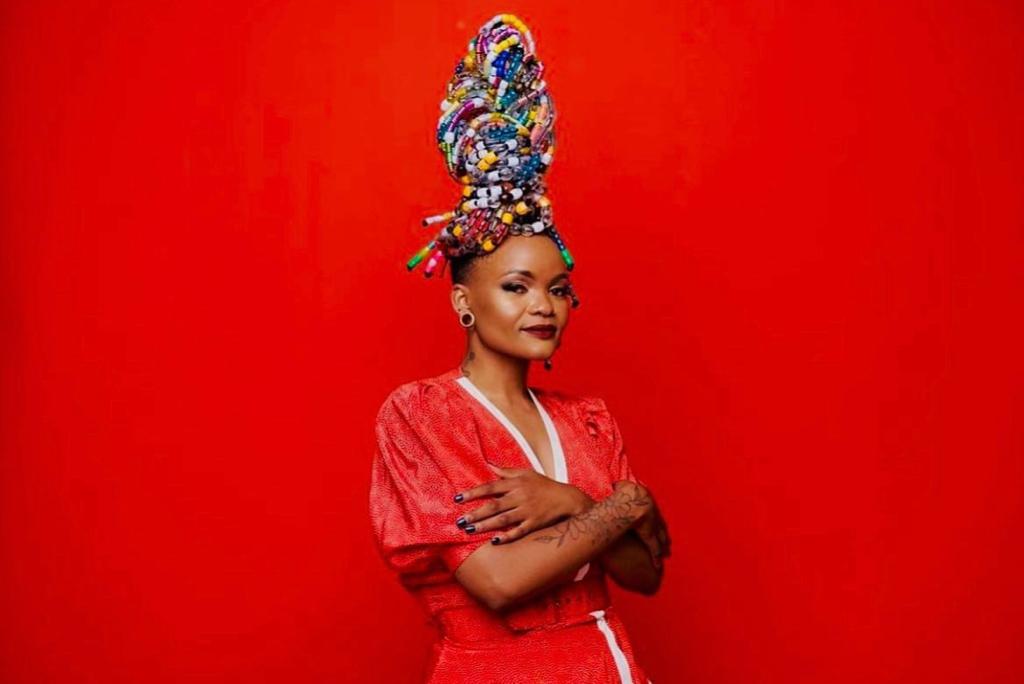 Art director Noluthando ‘Texture’ Lobese might have long left the DiepCity set, but she was recognised for her work on the telenovela winning the Art Direction award at this year’s SAFTAs. “Our vision, determination and team’s effort is what’s paying off today. Hard work is meaningless without a vision,” Lobese tells Tha Bravado.

Losebe left DiepCity in January after spending only one season. “I resigned end of January
from DiepCity. I felt that I had served my purpose and it was time for other people to breathe
new life and energy for season two,” she says.

DiepCity is produced by the award-winning creator and director, Mandla N of Black Brain Productions. The story explores the struggle of four young women trying to make their way in the world. In February last year before building the set, the art department went to Diepsloot for research to understand the living conditions and environment. “The props and the furniture we got it from Diepsloot. We got it from the community of Diepsloot, which was amazing,” Lobese shared with me. DiepCity will end after two seasons, with the final episode set to air on Friday 3 March 2023.

Lobese’s work on the tv show, which was a first for her, brought a lot attention of Lobese’s incomparable skills. “Most people have had an interest in collaborating with me while I was shooting DiepCity. However, it was not possible at the time because I was dedicated to Diepcity and it was a delicate art piece I had just created, so I needed to see it through,” Lobese says. “However, after my resignation I collaborated with various Directors and DP’s which is refreshing.”

Lobese is somewhat of a nomad, whisked off to various places by her work. “I like going to places where no one knows my name, learn a new language. Learn to crawl and walk as a reminder of where we come from.”

She’s currently on holiday in Brazil, but she was in Kenya for the past few months. “I was invited as a production designer by Mpho Thwala and the entire team was from there. Art Director, Costume designer and Make Up Artist all Kenyan. What a wonderful team to work with.”

Lobese can’t disclose more about the production since it’s still in post. “We finished [shooting] in July. It’s always wonderful and challenging to work away from home. You need to have an open mind and open heart,” says Lobese.

She is currently a Costume Supervisor for a production in London, UK. “Still in pre prod and unable to disclose.”

previousBloke and His American Bantu: A Story of Brotherhood

nextBlack Labone: The 5 Year-Old Who Makes Thursdays In Pretoria Special