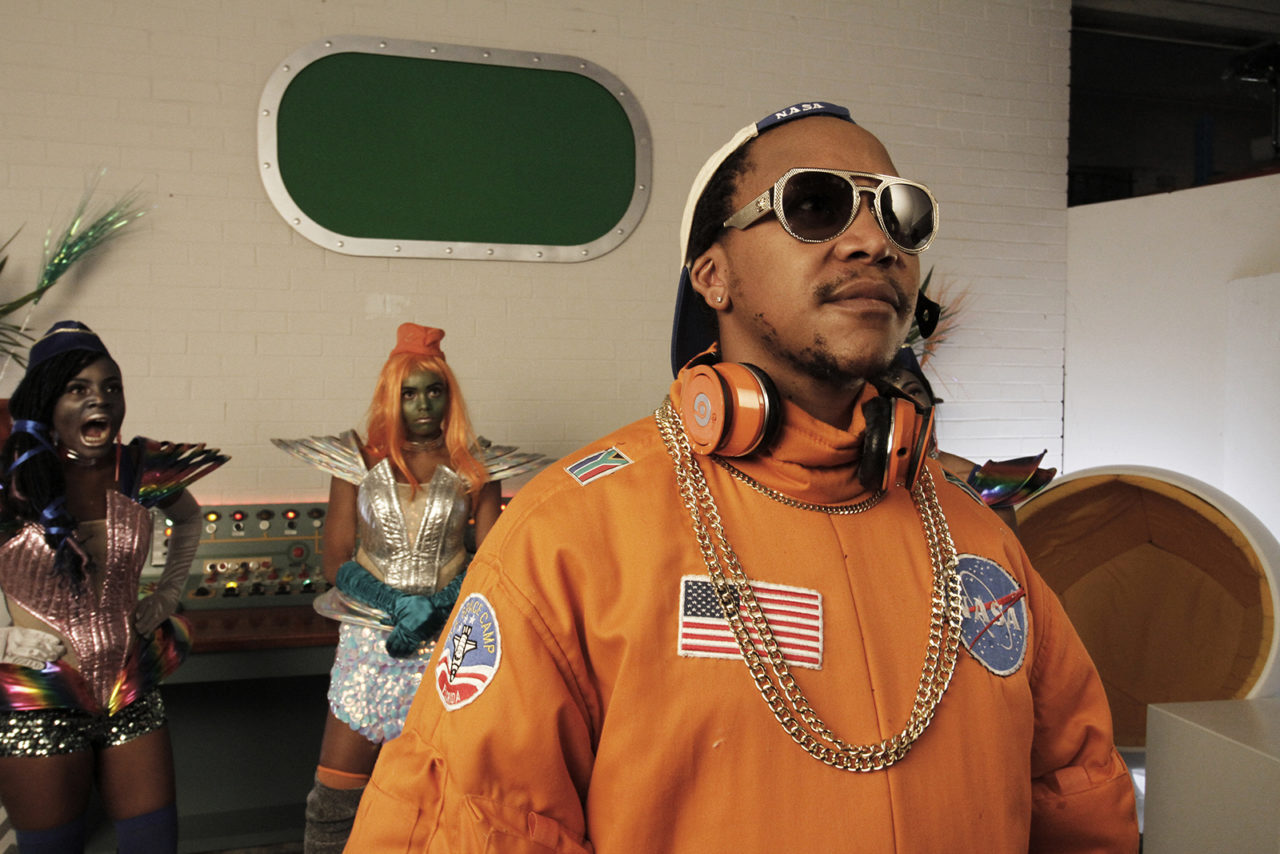 previousIkati Is Coming Out The Bag

nextA Black Man Can't Get Respect In SA, Even From A White Beggar