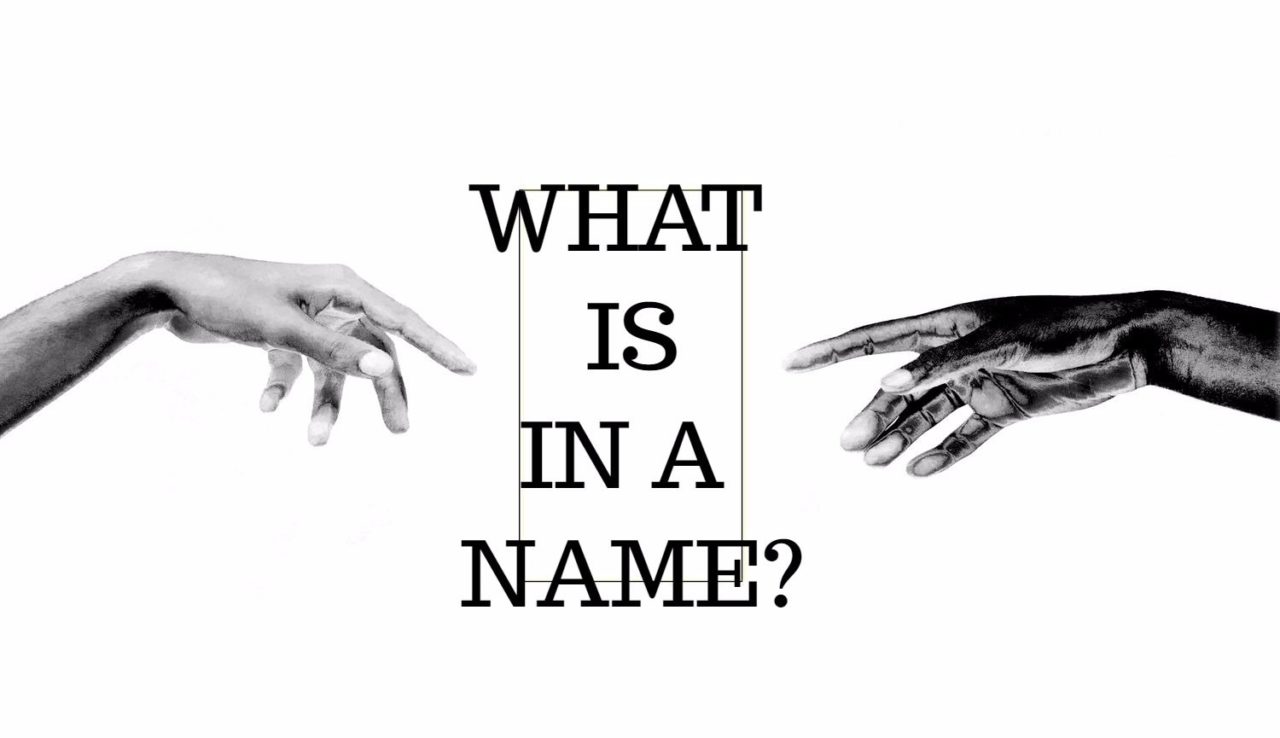 previousSIBUSILE XABA: THE MAN WHO PREACHES 1LUV TALKS SPIRITUALITY AND HIS MUSIC 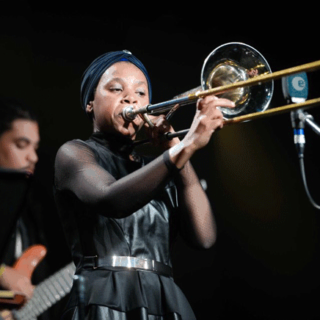