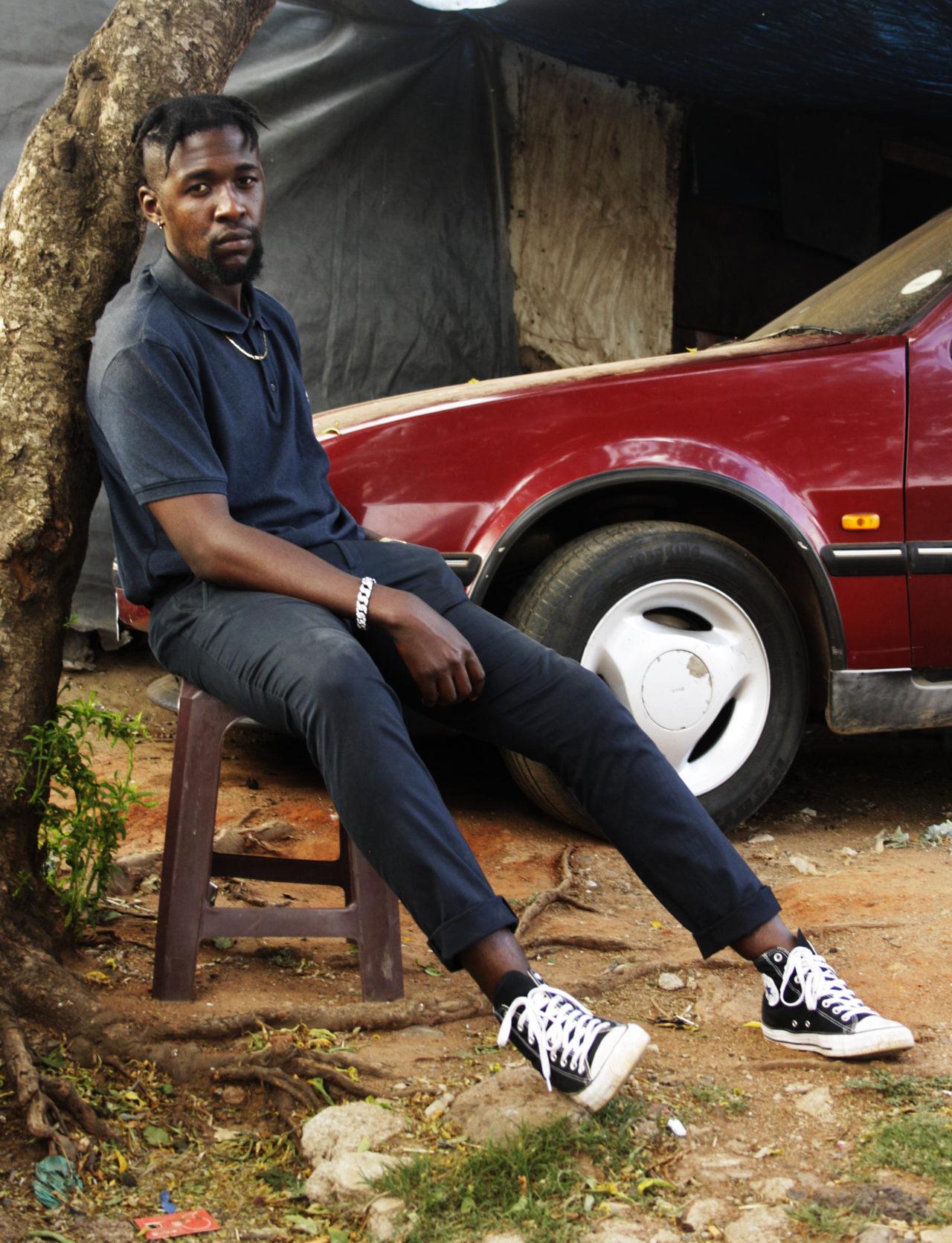 The first time I heard songs from William Ello’s debut mixtape, fittingly titled Kasi Norms, I heard the hood calling out to me in an unfamiliar voice of sophistication and subtlety.  The Kasi is a loud space where there are no traditional modes of behavior due to its relative infancy.

Johannesburg is a petulant teenager when it is measured against its middle aged counterparts. Cities like Cairo, Berlin, London, New York or Hong Kong, have been around for centuries. They have endured through plagues, war and famine, developing unique personalities as generations of Homo sapiens are born and buried within their ever expanding artificial boundaries.  Johannesburg is only a 120 years old, thus its ghettos are dusty neglected toddlers, whose nappies are full of shit because their mother is out hustling in the streets looking for a blesser with a weave she bought with her SASSA card. Consequentially Mzansi ghettos do not know how to act, they do not know how to behave. Mzansi ghettos do not possess a fully formed culture.

Given the fact that South Africa is one of the most economically unequal societies in the world, scrappiness is an essential quality for those who are disadvantaged in the fast paced rat race that is modern day urban living. William Ello explores this idea in his opening track of the project, titled Gereza. In between war like drums and luscious chords infused with a churchy vibe, he inspires his congregation towards self-sufficiency and independence.

In the hook he makes it clear that he sees nothing but a bright future for the kasi even though he is surrounded by depravation and despair.

This is pathetically naïve in my not so humble and objective opinion. But I get the cocky pessimism smacked out of mouth, every time I blaze this joint. It slaps like your mama after she’s been nagging your lazy ass to do the dishes for four hours straight and then she catches you glued to the TV screen, watching re-runs of Generations on a rainy Saturday morning. Ello is not a great singer by any stretch of the imagination. His vocal range is very limited and the level of his vocals gets a bit too low sometimes because I think he is conscious of his constricted vocal dexterity. The interest of his music resides in the novelty of his sonic demeanor. The Kasi perspective is often expressed through a lens of vulgarity and crassness. In contrast, Ello’s music is mild mannered and thoughtful. Every element in his beats exist for a particular purpose, which critical considering his minimalistic approach in this project.

The opening bassline on Never Setis is a prime example of his curious attention to detail. It vividly arouses images of 90’s South Africa when kwaito was at the peak of its popularity and the only place the urban Bantu could turn-up was in smoke filled taverns which only used beer crates as chairs. In Asi vaye the drums take on mid-tempo hypnotic sequence punctuated by a percussive bass sound which always puts me in a frenzied state of head nodding. As I lovingly embrace my dusty inner hood rat and tell him it’s ok and that there is nothing wrong with where he comes from and who he is.

Kasi Norms sounds like nothing I have ever heard before and I like it, for the most part. The one major problem I have with the project is its length. I feel thirteen songs is too long considering how experimental and chilled the songs are. I am of the firm belief that projects that sonically push boundaries should not demand so much time from their listeners. This is the primary reason that, while I love Kendrick Lamar’s To pimp a Butterfly, I hardly ever go back to it as a project because it is so taxing to my psyche. Experimental albums should be short and sweet, this is to ease the listener into new sonic terrain so that they are not exhausted by the experience but rather are left feeling excited and satisfied.

William Ello is definitely a talent to watch out for in the future and with the proper support, hard work and a shit load of luck. He is defiantly going to pop. Maybe?