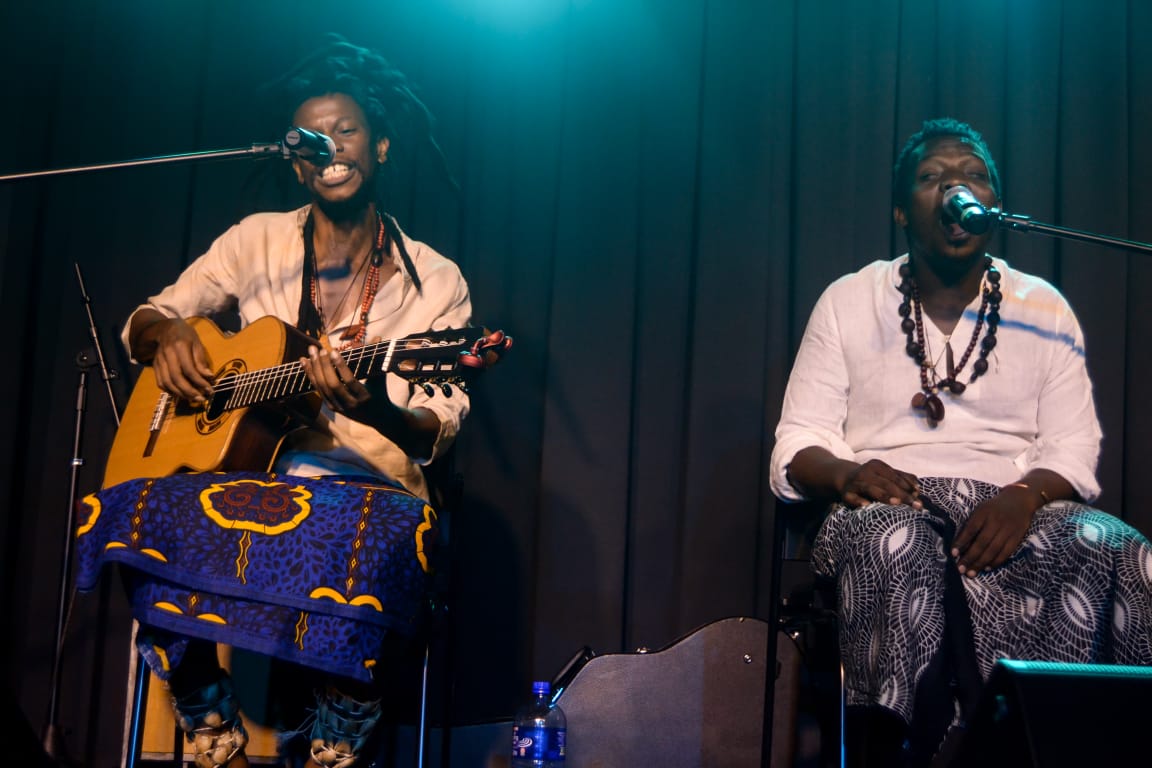 For him, people are tracing back steps of who they are, beyond religion, faith or belief but to a time when spirituality was the way of living. “…it’s before things were documented or before the human race was separated into nations, there was a way of living which didn’t necessarily have a set process of connecting to the Creator. There wasn’t a need to go to church and connect with a middle man, be it Jesus Christ or Muhammad or anyone, to get closer to Umdali. We were one with the Creator. The disconnection and confusion came about when the mind was activated; that you must believe or have faith in something, and no longer your will. It’s now a process justified by names that mould it,” the KwaZulu-Natal, artist says.

He looks a normal civilian now with his locks down, wearing chino pants and a simple black T-shit and a pair of sneakers- as oppose to minutes ago on stage when he had ankle shakers above his mbatata sandals, with his lower body covered only by cloth and had a dashiki on, dreads tied back, with guitar in hand. It’s akin to seeing Superman without his suite and cape, uClark Kent nje. But there’s a difference. Sibusile Xaba doesn’t have a moniker to hide behind and despite the apparel, he remains Sibusile Xaba with the same message as that fellas on stage. His underlying message? 1Luv.

He tells me he’s delved deeper in this project, than he did with Open Letter to Adoniah. “I understand ukuthi you have to connect to the universe and listen. By being still you can listen and hear things that the polluted ear wouldn’t necessarily hear.”

The sophomore 12 track album was recorded last year in Paris, France. It’s a beautiful body of work that takes one to so many places, all at once. The last track on the album is an 18 minute collaboration with Shabaka Hutchings, titled Phefumla. His scatting on the track is like a conversation between him and Hutchings’s saxophone. There’s also a song paying homage to his mentor, Madala Kunene. “Ai mfwethu I was so scared to play that song,” he tells me cracking in laughter. “..I played it for him and he’s like ‘hai, yaz mina ang’yizwa le ngoma’ and he’s so honest about it,” says Xaba, of Kunene’s response to Tribute to Bafo. 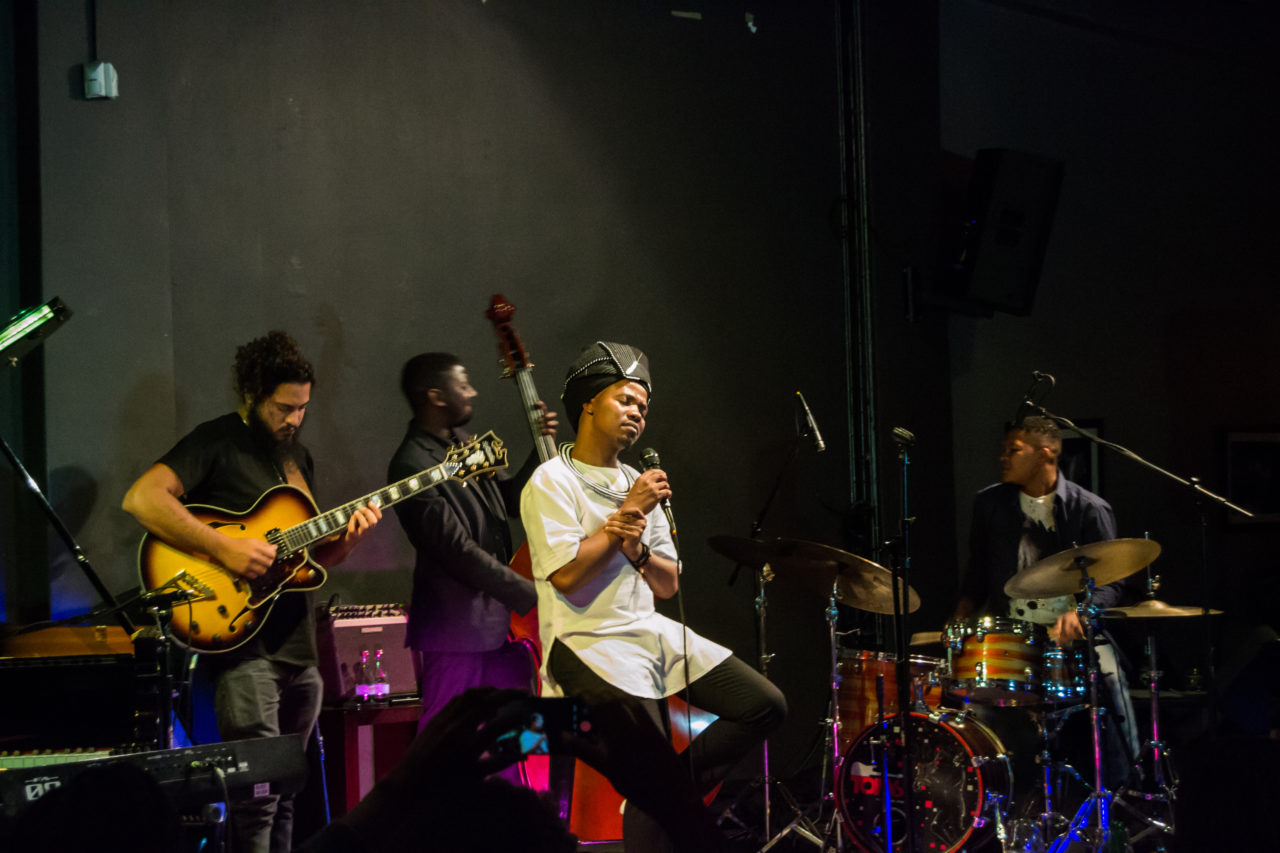 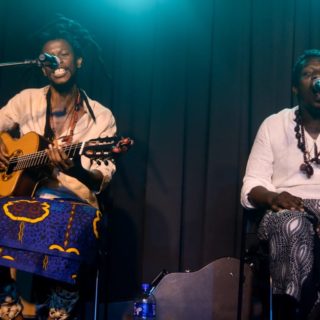