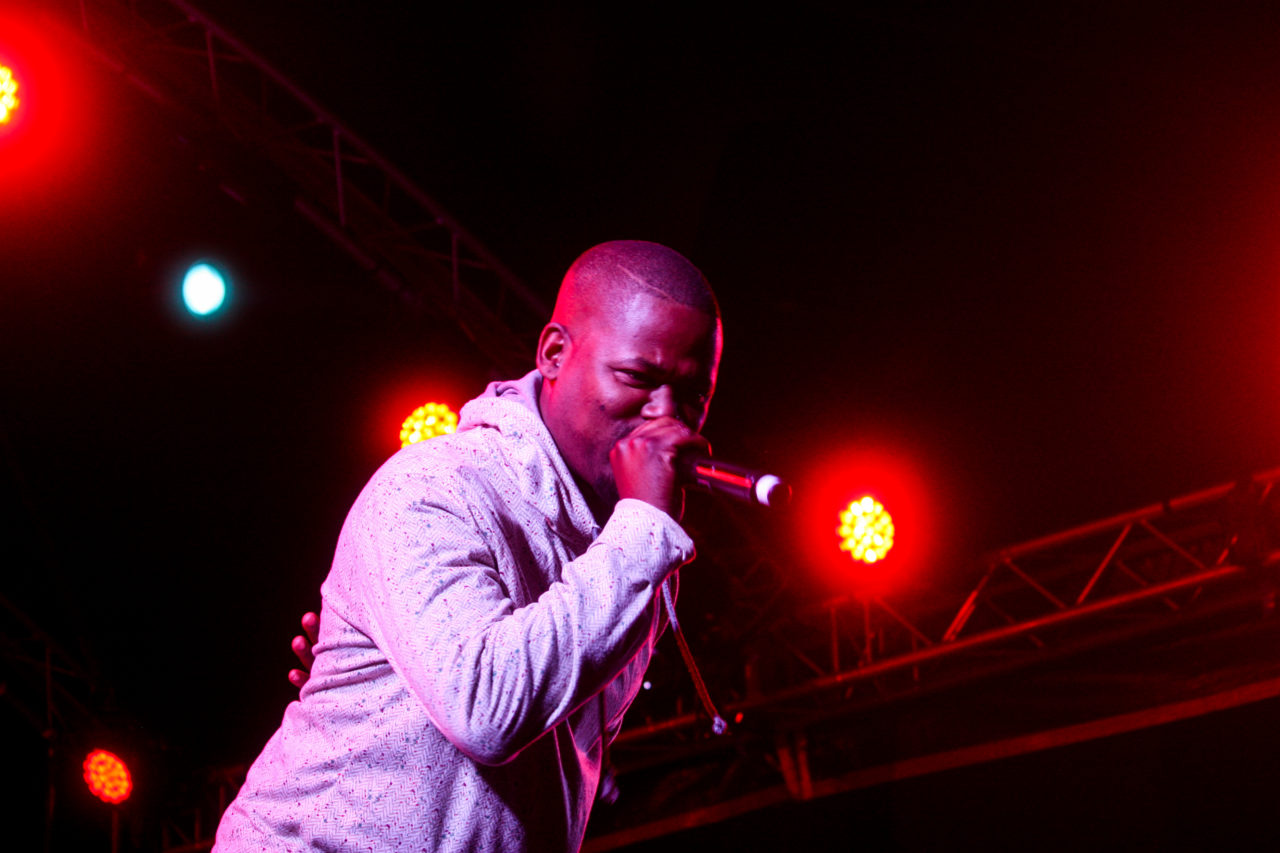 All these are names of great rappers who’ve inspired generations of emcees. But the other miserable common thread among these names, is that they all died at a young age because of the lifestyles they lived. The gallons of alcohol drank, unhealthy food consumed, smoke that fills the lungs and countless blunts that are puffed and passed, plus shit sniffed up the nose are huge factors in most rappers’ early deaths.

Pro Kid who died just last week is said to have demised from a serve seizure following a night out with friends. Since his passing, a lot has been said about what actually happened to the genius rapper whose real name was Linda Mkhize. In an interview with Drum magazine, Pro’s cousin said the rapper had no history of seizures. There are suggestions that the rapper had begun taking drugs lately, to help him deal with career and life frustrations.

In my interview with the SABC’s Media Monitor this past Sunday, I mentioned that the only thing we can do now is speculate to what really happened because no one went to Pro to ask how he was. There was a requiring theme on social media in the past week from celebrities, saying they failed Pro. Failed him in what exactly?

This indicates something wrong had been happening in his life recently, but people turned a blind eye.

I last saw the rapper in June at Basha Uhuru where he delivered a good performance. But what was startling was how young he looked- before that, I had seen him around Tembisa where he visited often years ago. Then, he looked his age. But at Basha the kat didn’t necessarily look bad, but he suspiciously looked like a 22 year-old.

As much as people might think, talking about what really happened to him is tarnishing his legacy, I believe the family has a responsibility to share the post-mortem results so that it can also help the next generation of artists. It’s their prerogative I know, but being open about such helps guide artists who are already in the game and those who have ambitions of gracing stages with their talent.

Imagine what a post-mortem would do for a person like Emtee, who a just a few weeks ago fell on stage high on codeine. It would really be a reality check for the young kat and others like him.

Sharpa had been living with diabetes for a long while, but died due to complications with the disease. I can’t help ask myself if ‘the complications’ could’ve been avoided had he lived a better lifestyle.

Till this day, I laud Kwaito artist Zombo who went on live television to tell the nation that he was living with HIV AIDS. He died in 2008 at the age of 27. But that bone-chilling frankness has helped so many young men to think twice about dipping in the forbidden fruit without protection. Yea, he was ridiculed but at least now people know what not to do. If you can flaunt your success, then allow us to be privy to your downfall too. After all, you’re also a human being.

Wu Tang Clan animated rapper ODB died just two days before turning 35. His cause of death was due to an overdose on coke. An autopsy found a lethal mixture of cocaine and the prescription drug tramadol. The overdose was ruled accidental and witnesses say Ol’ Dirty Bastard complained of chest pain on the day he died- watching documentaries about the Wu, you get a perfect sense from those close to him that it wasn’t accidental. It’s this ‘sweeping things under the carpet’ mentality that causes the problem to escalate in the entertainment industry.

In an interview on Metro FM with DJ Fresh on his breakfast show last year, comedian John Vlismas spoke about this epidemic problem in the media and creative space. “We have been hardwired to think that we are working hard in media, we don’t really. Going down a mine is working hard. Being a domestic and working for people who are ungrateful is very hard. We think we work hard, therefore we should play hard and we have been raised in a society where this is permissive.” Vlismas himself, had issues with drug addiction before changing his lifestyle because of near-death experiences.

A member of hip-hop groups Boot Camp Clik and Random Axe, he was half of the duo Heltah Skeltah, performing under the name Ruckus, Sean Price’s death also shocked the world in 2015.  A statement from his team, just said he died in his sleep-not giving anything else. He was 43 and still had so much to offer.

The last time I saw Sharpa perform was the last time I saw Mizchief, they were in Tembisa for the 21Mic Salute Hip Hop event in 2013- although Mizchief never performed. I vividly remember how Mizchief resurfaced from a hiatus, months before his passing.  The Fashionable hit-maker was reported to have died of illness in 2014. The more ambiguous the reasons for an artists’ passing from those close to them, the more the legacy is tarnished by rumours.

Fela Kuti’s brother, Professor Olikoye (Ransome) Kuti, a prominent AIDS activist and former Minister of Health in Nigeria, admitted in a press conference that Fela died of AIDS in 1997. Great as the musician was, his lifestyle choices weren’t the best. People ought to know who their heroes really are, because no one is perfect. If anything, people can now relate more to Fela.

Canadian rapper Bender who came to South Africa in 2016 to rip apart Stogie T (Tumi, of The Volume) in a rap battle, also died in March this year from a disease linked to his lifestyle.  He died from sleep apnoea- a sleep disorder characterized by pauses in breathing during one’s sleep. There are various causes for this, one of them being excessive weight or obesity.

The lifestyles we live will be our downfall. It’s very important for artists to surround themselves with people who genuinely care about their well-being because as much fun and cool excessive drinking and drug intake may be, one has to always think about their health. Added to that, is that most of these artists are survived by young families who are left stranded and in debt. That people have to donate stuff to the Mkhize family is sad and quite condescending for an artist of Pro’s calibre, because we’ve seen too many artists die as paupers. How long will this go on?