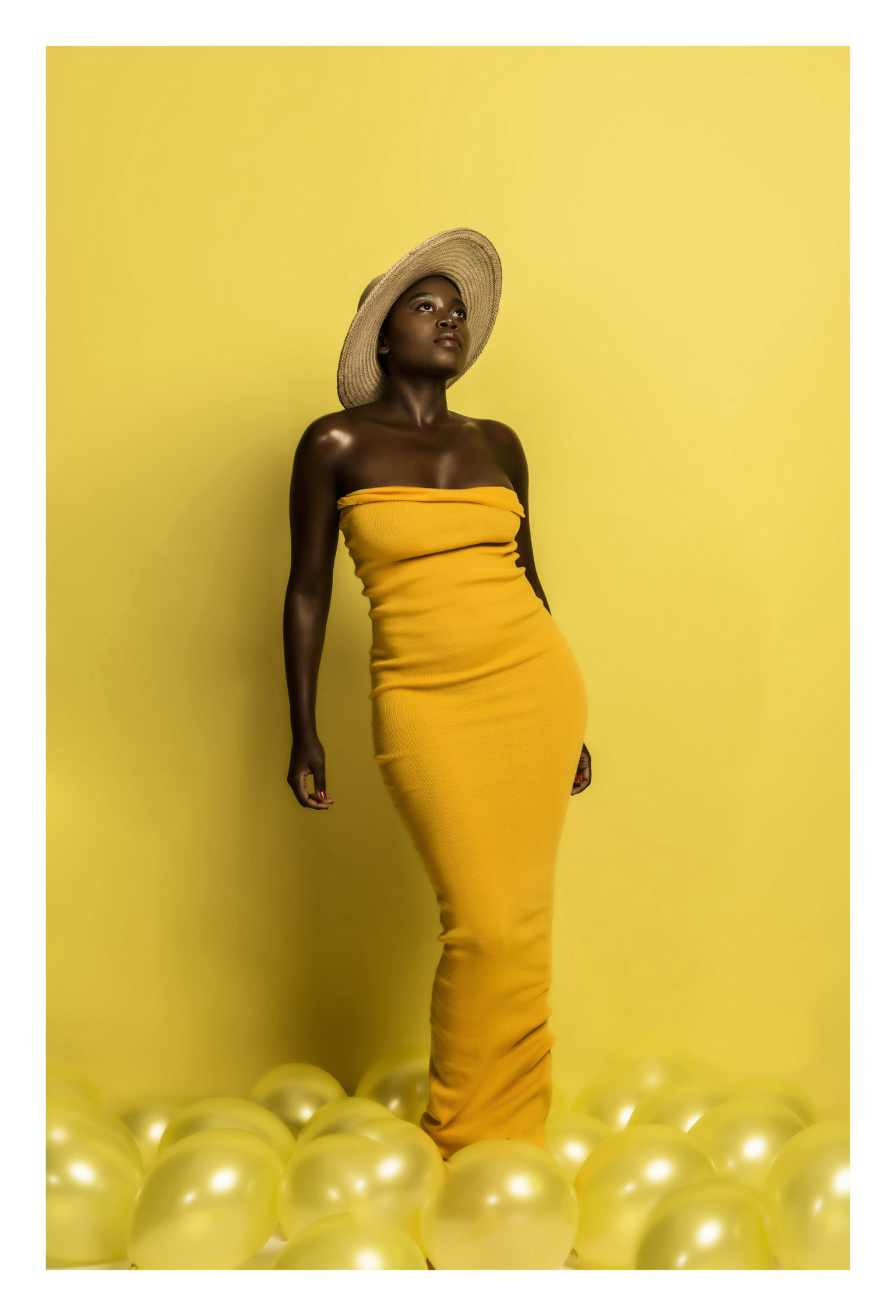 Her voice is delicious. With the vocal dexterity of a matured singer, you will find yourself in silence and voluntarily opening up your soul for soothing to Zoë Modiga’s singing when you listen to her music.

“For as long as I’ve known it to be, music has been a source of life to me,” the 24 year-old says. “It has been a friend, a passion, a healer and a true sense of something beyond me.”

Modiga is what you get when raw talent is nurtured from an early age.

“I am a classically and jazz trained vocalist with very many musical influences. Having had as much influence and worked on my voice as an instrument has allowed and opened up the sonic world to me.” She’s a National School of the Arts alumni.

I’ve been lucky enough to see her on stage with the witty but highly musical band Bombshelter Beast. The band’s sound has the astuteness of jazz, the bravado of rap, with vigour of electro and dub-step and creates the kind of atmosphere only a funfair can match, and some. So when Modiga is on stage with the band she’ll show her super energetic side by dancing and jumping in entertainment.

But she maintains the same stage presence when she alone, stationary behind the microphone belting out Shake The World from her 2017 debut album Yellow: The Novel. “I absolutely adore the stage. Erykah Badu says that performing is creating a moment and I really feel like I live to create moments with the audience that watches my shows.”

“A big misconception is that I am a jazz singer. I am a singer that has been heavily influenced by jazz music and gratefully so. Jazz is the godfather of a lot of modern music and it is quite exciting to hear the influences it has had on all music. I have been appreciated in the jazz scene very early on in my career however, I consider myself a musician. I thrive in versatility when it comes to the musical experience and want to be remembered for that. All music is music to me.”

“I consider myself a musician. I thrive in versatility when it comes to the musical experience and want to be remembered for that. All music is music to me.”- Zoë Modiga

Modiga has been in the industry for over a decade now and although she only released her first album last year, she’s gained a lot of knowledge from the galaxy of stars she’s worked with. “Although I have not shared a stage with this legendary musician, I did learn a lot while playing at his festival. He was a phenomenal human being just as he was a transcendent musician,” she says of the late Hugh Masekela.

“I would like to be a beautiful human being through music and especially through interactions with people.”

While she learnt about being an honest artist from the now retired Johnny Clegg. “Music has feelings that can’t really be explained and I believe that those feelings are a higher power communication and people that access that through their honest expression really move me.”

Yellow: The Novel was released independently and has received a good reception as a number of radio stations play her music. The album also bagged a couple of nominations for the 24th South African Music Awards to be held in June.

And why is the colour yellow so special to her?

“Yellow is bold, unmistakable happy, energetic. Everything I want to embody.”