“We never die, we multiply,” Riky Rick once said and there seems no better way to honour the man and his words, by the announcement that over 130 artists have committed themselves to performing at this year’s Cotton Fest.

Organisers of the festival announced through a statement the confirmed line-up yesterday for this year’s Cotton Fest which was postponed to April 23&24 following the untimely death of musician Rikhado ‘Riky Rick’ Makhado in February.

Taking place in central Johannesburg on one weekend, the festival will merge both well-known and young emerging South African artists over three stages. Some of the name on the line-up include 031 Choppa, Shane Esgle, 2Shoes, Priddy Ugly, 25K, A- Reece, Benny Chill, Stogie T, Big Zulu and Blxckie among the long list. The festival is set to be a very emotional and spirited one, with most artists most likely seeing this as their farewell to Riky.

It will also be a celebration of Riky’s life and his ideals. He was loved by the OGs in the game while new kids on the block were also fond of him because he showed his support and appreciation to new artists with their novel sounds.

“The high energy, entertainment-filled weekend will include various other lifestyle elements to keep all cotton eaters entertained,” read the statement. Some of the cool things cotton eaters can enjoy on site will be, a games area, a food court, a live skating competition, Cotton Fest X Puma customization station, a retail fashion “tuckshop” featuring Cotton Fest merch and other limited edition clothing items will be available for sale. Also there will be a half-court and live art to engage with on site.

In some way, Riky’s passing has accelerated Cotton Fest to being the number one Hip Hop festival in the land. We’re coming from more than a decade of Back to The City Hip Hop festival which takes place annually on April 27, Freedom day at Mary Fitzgerald Square in Newtown, Johannesburg. It’s still unknown whether there will be a BTTC this year, but should it happen you can imagine Hip Hop fans scratching their heads as to which of these gigs to attend. But a confirmed line-up of more than 130 acts makes the decision a pretty easy one. 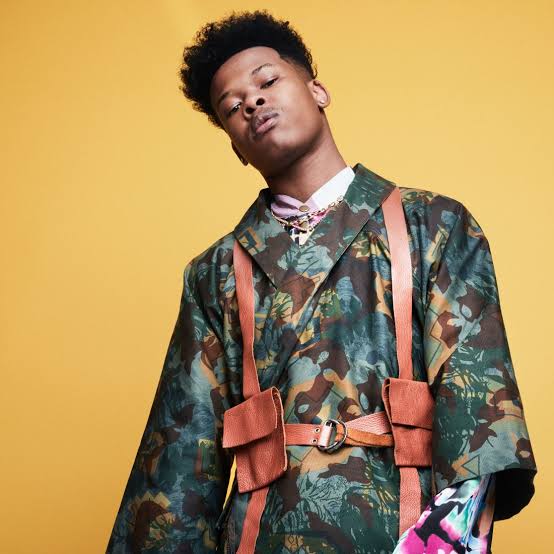 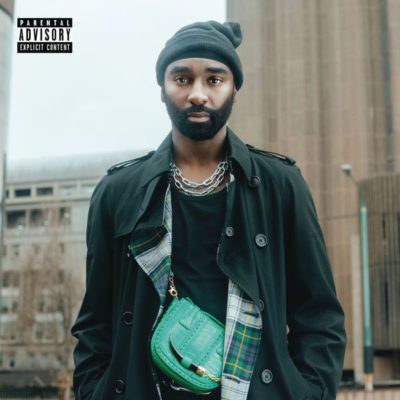 A MUSIC video is to a song, what an image with a good caption is to an article. It takes the story forward.

Just five months ago Riky Rick said he was taking a break from the spotlight in the music, but last Friday he surprised most with the release of a spirited track, I Can’t Believe It (Macoins) with gripping visuals.

The song and the video presentation is currently being slept on in the country. According to Riky Rick, some television channels won’t air the video because of the content. He said this while thanking MTV Base on Twitter, for playing the video on their platform.

The ill-judgement of some of our broadcasters is perplexing. Local broadcasters aren’t proactive in their presentation; they always prefer to follow a trend instead of being the ones to initiate the conversation. This is just one of the reasons why television lags behind the net, but not everybody in South Africa can afford to watch videos on YouTube due to exorbitant prices of data.

I can imagine an ocean of people chanting the chorus, when Riky Rick performs this joint live. He repeatedly says he wants more money, then sounds in disbelief in the hook, not because he has gotten what he wants, but at what it cost him it seems. That’s what the visuals relayed.

But instead of money, a group of eccentric individuals seem to desire freedom more than anything- to be themselves within an uncomplimentary society. The freedom comes at a cost though, as one of them commits suicide, which then sparks the revolt. The interesting part is that, everyone fighting for something is part of the riot, not only the small group of friends who lost a comrade.

Directed by Adriaan Louw, the video took the conversation stared by Riky Rick in his rhymes, to another level. They chose the perfect time to shoot this, managing to capture beautiful light under Joburg skies, while Marco Filby’s Art Direction was complimented by the cast’s believability and wardrobe.

With the abrasive, in-your face beat Riky Rick reminds everybody who he is in the music and creative space. Steeped in Hip Hop braggadocio, from the first verse he states why 10 years in the game, he still manages to remain relevant throughout the country. But it’s his second verse on which he bluntly raps

I’m in my element, my regiment

Taking over is imminent,

Drop one song per year, and stay prevalent

I couldn’t help but think of Stogie T when I heard those lines, despite the fact that the two recently settled their feud, which was sparked by Cassper Nyovest saying Stogie did nothing for him, during an acceptance speech at the South African Hip Hop Awards last year. iVenda LaKwaMashu, as Riky Rick is known on Twitter, was in Nyovest’s corner and also slammed Stogie for claiming other artists’ success.

The song has a similar refrain as Pick You Up, which came out earlier this year but unlike that joint, he raps in vernac on I Can’t Believe It (Macoins) and sounds original, rejuvenated and grimier. iVenda LaKwaMashu isn’t the lyrical-miracle typa rapper who will get battle kats like Kriss AntiB and Don Veedo salivating at his every line. But his hooks are catchy and he speaks his truth and a lot of people can relate to that shit.