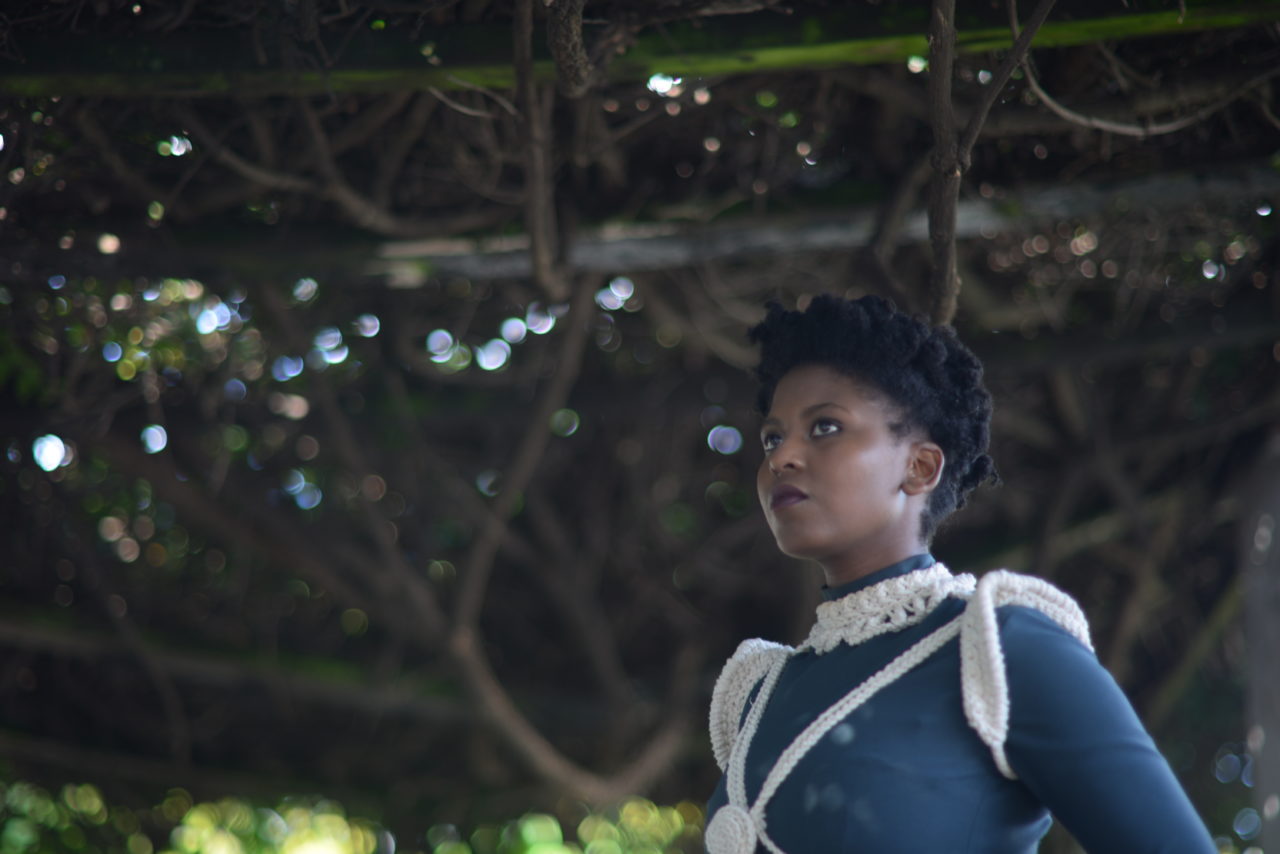 Gabisile Motuba is a formally trained Jazz vocalist, but what is more apparent is the sense of Ubuntu in her singing which gleams in her harmonies. Her reassuring voice guides a song while managing to leave enough room for the instruments around her vocals to complete the song.

This brings about a sense of balance between Western formal training plus influences and deep-rooted innate African traditions. The late Busi Mhlongo was an epitome of such an artist. For Motuba, the informal classical training came in the form of the Methodist church hymns that are heavily influenced by the four-part harmony.

“I am not a jazz artist or any other kind of artist…I just choose to do it through the sounds of jazz and classical music for now.”- Gabi Motuba.

Sound has always had an overwhelming effect on the 26 year-old.

“I did not know how I could possibly make a sustainable living through music but I was willing to find out (which was enough for me). I have also been extremely privileged to be surrounded by incredible musicians and thinkers (young and old), who are confronting the ideas around music, performance, aesthetics, representations and ideologies,” she says.

“Through these conversations I have been able to carve out my own ideas and approach with regards to the music and building a sustainable career for myself without having to feel as though I need to live on the stage.”

She maintains her stage presence without doing the unnecessary which complements her placid aura when performing. While her natural beauty somehow reminds me of a young Miriam Makeba, her nonchalance but sternness on vocals got me thinking of one Amel Larrieux.

Like most truly woke musicians, Motuba shuns being labelled. Even the esteemed label of a Jazz vocalist, she turns away from. “These labels, I believe are formed on the basis of the artist being a ‘product’ that one can package and sell. So the idea was never not-wanting to be called a jazz vocalist but rather not wanting to be sold through any categorised medium or genre.”

“I am not a jazz artist or any other kind of artist. The musical projects which I have been involved in, carry a narrative of the blackness and liberation. This narrative I believe, can be expressed through all the mediums, I just choose to do it through the sounds of jazz and classical music for now,” she tells me.

Motuba has been part of Project Elo, The Wretched and Sanctum Sanctorium. The latter was a project she did with her husband, drummer Tumi Mogorosi together with some of Europe’s finest musicians.

“The album was formed and inspired by the idea of community and that ideas cannot come from a singular being. Ideas are formulated though the collective, thus we decided to co-write the music and present it as a duo,” she says.

This idea is interlinked with this sense of Ubuntu I keep connecting with Motuba’s singing. It shows that one is conscious of the fact that they cannot be, without the other. Unlike hogging all the shine and not illuminating other parts. “We made the conscious decision to work together on Sanctum Sanctorium but I do also hold Tumi’s drum playing and artistry in high regard.”

But she was dissatisfied by some people’s reception and interpretation who never saw this as a collaboration between two artists.

“The reception was, I believe, carved by a very individual minded perspective, which is the world we live in today. The album was trying to address and confront the ideas around sacrifice, representation through the collective and the ideas around ownership.”

She will release a solo album this August, Te-Fiti (Goddess of Creation).

“This album in particular is exploring the ideas around creations, locating new and unorthodox knowledges for already existing sounds, which in this case would be Classical music. I am interested in the disruption of the idea that classical music derives from western culture, by locating my own practice and study of classical music in church hymns, jazz theory and practice and African philosophies.”

Sonically the album is inspired by sounds with or influenced by the four-part harmony that has been a constant feature in her music and says she’s composing the music with a string quartet in mind.

“However I did feature drums and timpani on certain songs.”