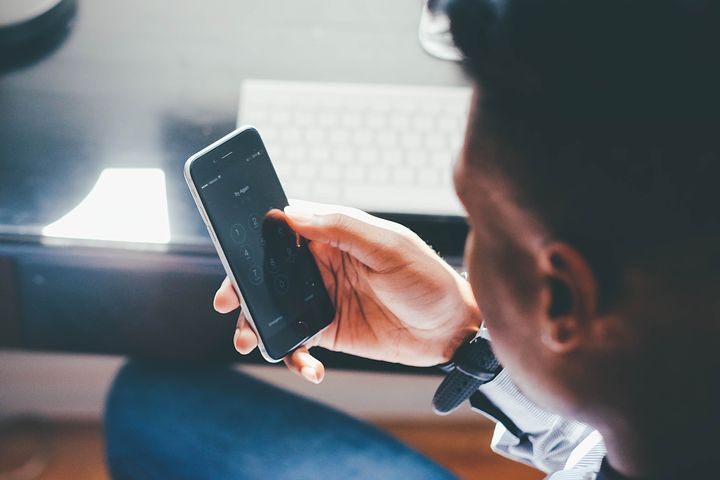 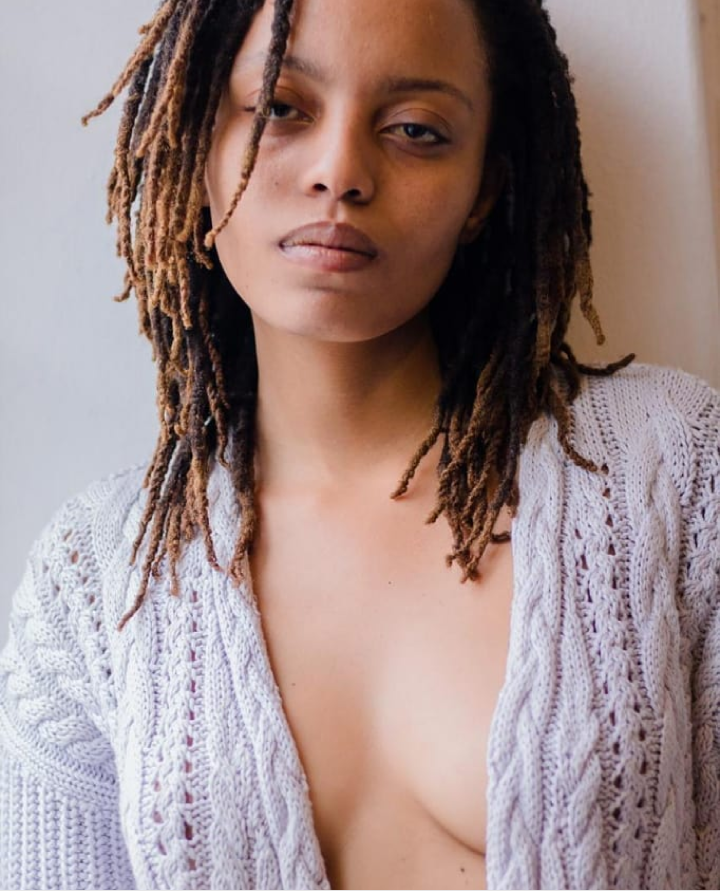 To Zodwa Wabantu nudity is liberation and most likely an act of taking authority of her body as a black woman. While Adolf Hitler saw it as undignified and an error of taste- the disparity in opinion on the subject of nudity in society, is glaring as the difference between Zodwa and Hitler.

There are those who cringe at any mention of being naked so much that even being bare in their lone self is daunting owing to battles with self-image. You know, the kind who are more comfortable with the lights off during coitus who dread showering with others.  Then there’s a section in society which gets aroused at the sight of breastfeeding nipples, a melancholy shlong, defiant thighs or innocent buttocks. This pack, which a lot of us gents belong to, has been socialised to translate the state of undress as sexuality.

It’s this group of guys which nudist Nombulelo’Lelo’ Asiya has gotten used to fending off in her DMs. “I can’t even just randomly open an image from someone I don’t really know, because I know there’s an 80% chance it’s a dick pick which I honestly find disgusting. In as much as I’m open about sex and everything, I actually find penises to be the most vulgar things out there, like yo put it away hey,” says Lelo.

The 25 year-old describes herself as a free-spirit, who has always had a fondness for showing some skin. “I don’t know what inspired my nudity, I’ve always liked skimpy or barely there clothing, I’ve always hated underwear and loved being barefoot,” she says. But a 2018 relationship breakup presented an opportunity for something she’s always desired, but wasn’t free to indulge in because of the partners in her life.

“I’ve always been in relationships where my significant other has never really been comfortable with me showing my body to the world. Every guy that I have dated has seen my body as a private thing, something they could only enjoy; they always thought that if I was showing myself I was doing [it] to attract attention from guys. So in 2018 when I became single I just came out (literally, I became nude and bisexual at the same time), and I’ve been single and nude ever since,” declares Lelo.

“In all honesty if I had dated a man who was secure within himself to allow me to be my full self, I probably would’ve been nude long before 2018, probably around 2015/2016 when I first came to Durban.” Lelo is originally from Kimberly but moved to KwaZulu-Natal to study and then eventually work in the province. Having spent five years in KZN, she moved back home in 2021.

Lelo says her DMs gradually became dark and twisted as she posted more nudes. “The more open I became with my sexuality and sex in a general sense, the more brave men became in my DMs.”

The first ‘dirty’ photo she shared on Instagram was after getting a tattoo of a flower, which someone later reported to her family. “My mother knows of the nude content that I take, uhm I went viral on twitter around October last year and my sister snitched on me on that and my called and we had a conversation about it all and she’s cool honestly. She says as long as I am not prostituting myself, it’s my body my life and I can do with it as I please.”

Some of the biggest names on OnlyFans are people who stumbled into it after being cautioned many times by Instagram, Twitter or Facebook to refrain from posting raunchy content. Actress Rami Chuene was all over the headlines two years ago when she came out in full support of her daughter Nthateng’s OnlyFans account.

Lelo has also began making money from her nudes a few months through the website ManyVids. “I do sometimes take request or curate special content but all of this depends on the type of request. I have strict rules on what I will and will not do. Yes I post nude pictures, but it’s not sexual content necessarily. I am more artistic with my nude content, so if there is a request come along those lines, I’d be happy to oblige, all for a fee of cause.” She uses ManyVids due to OnlyFans’ refusal to verify her account because she doesn’t have a smart ID card or a passport.

NO SHAME IN IT…

“So I thought to myself, listen if they are doing this for free best they’ll pay for it so I moved my content to a paying platform. I do not regret doing that, men have even become more respectful towards me now that they have to pay for the images because they understand I have to work hard to maintain the quality of my content.”

“These aren’t random nude selfies, its actual production, professional photographers, lighting, steam; so much goes into my work. And can we stop this negative connotation people have towards sex workers. It’s a job just like everything else, it’s an important job as well. In all honesty, just think about it, if there were no prostitutes or online girlfriends, I genuinely think rape would be at a way more higher rate than it is right now. People like me, cam girls, strippers, prostitutes, online girlfriends etc, make it ok for people to be themselves. Doing what I do, I have seen people be their most authentic selves, no pretence, because they know with me I won’t judge them by their desires, I judge them by who they are as a person.”