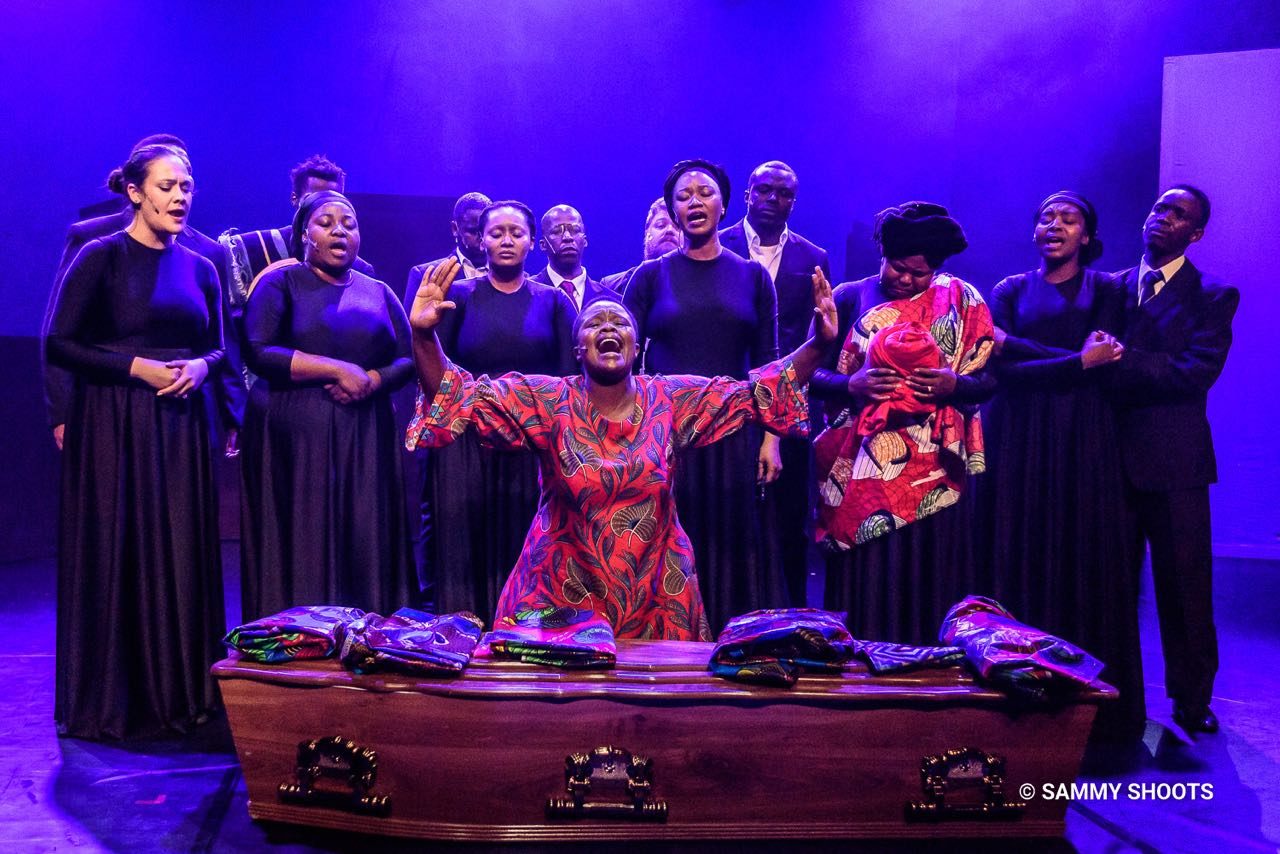 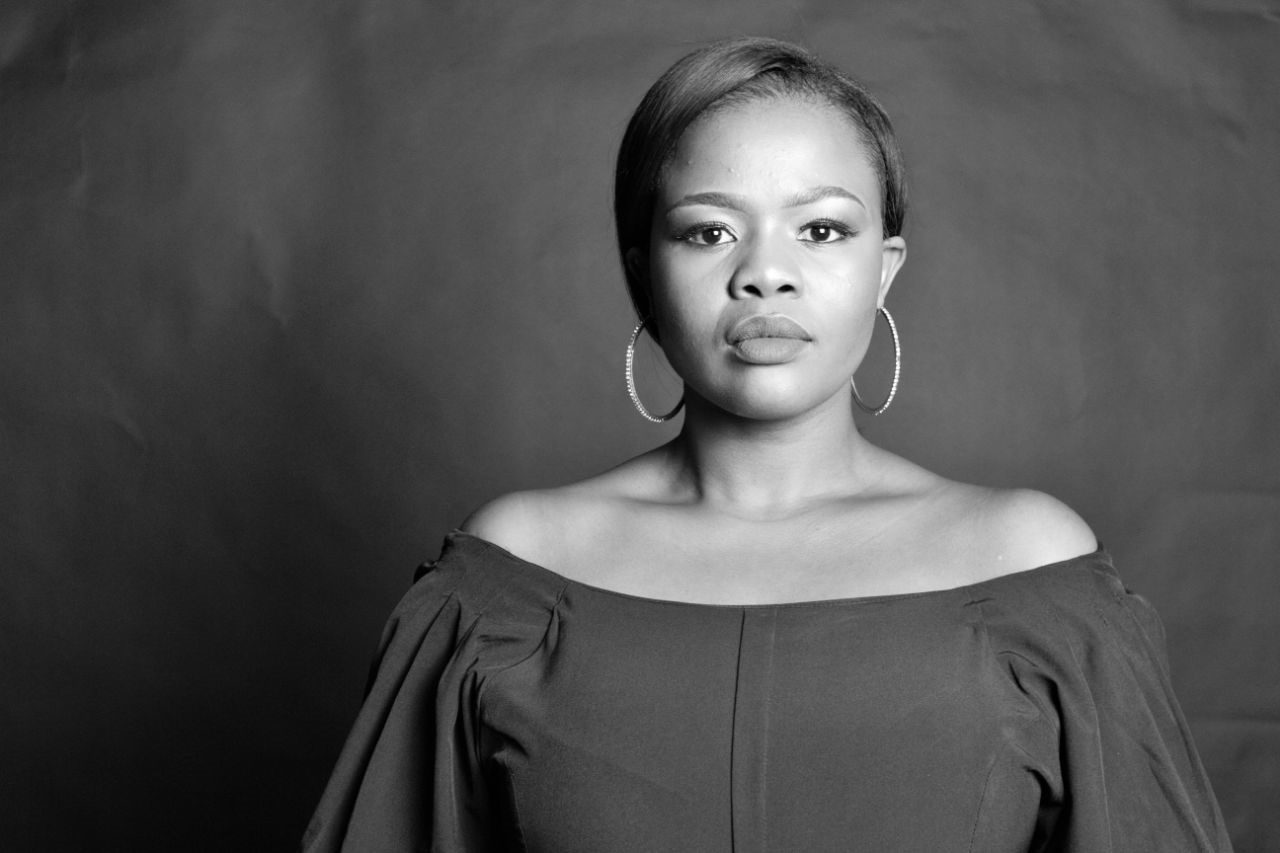 For actress Nompumelelo Mayiyane, giving Fezekile Ntsukela Kuzwayo, better known Khwezi, a voice and face beyond her grave was what lured her into playing the role of the deceased in the play, KHWEZI…Say (my) her name, which opens tonight at the State Theatre.

“I was drawn by the desire to find true resolve with the story beyond the court room. I loved that the story speaks to the person Fezekile was and not just a specific event in her life,” Mayiyane says.

The play is written and directed by playwright Napo Masheane. It’s an adaptation of Redi Tlhabi’s KHWEZI…The remarkable story of Fezekile Ntsukela Kuzwayo. “I connect with her artistic nature, her joyous spirit despite various events in her life. Her bravery, I love that vulnerability is not a fear for her,” says Mayiyane of her connection to Kuzwayo.

The actress is an accomplished thespian in her own right, having been part of productions such as Africa Umoja, Songs of Jazz town, Too much punch for Judy, Rock of ages, Mad buddies and Little one.

But she says this will be her first time working with Masheane. “I’ve known her since I was 13 years-old. We travelled to America in a cultural exchange in the arts together.  She was a mentor on the project and I was one of the 12 African children selected for the project.”

Another novelty, is her potrayal of a rape victim on stage or camera and say preparing for the role hasn’t been problematic. “Unfortunately preparing for such a role in South Africa is not hard because rape is a reality for so many women here, it surrounds us. We all know at least one or two people in our intimate setting, who have experienced this trauma.”

“I think the challenge and greater responsibility for me is displaying the women beyond these events in her life. So, she’s remembered for who she is, not just a rape victim.”