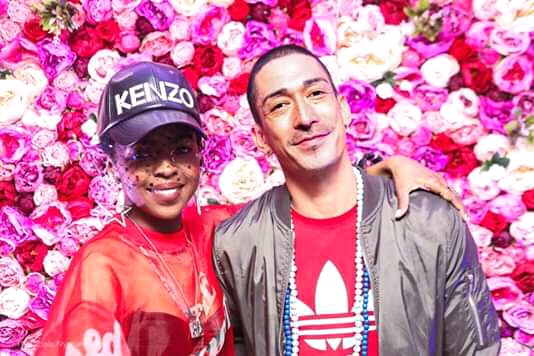 “I played 0 to 100. Check the lyrics. As they’re telling me to play music without cursing, I’m literally hearing Drake cursing his ass off on the speakers. Was an embarrassing moment”

That’s the awkward moment prominent turntablist Akio Kawahito found himself in, on Saturday evening playing at Lauryn Hill’s after party. The DJ who is popularly known as DJ ID, was playing at Ms. Hill’s private gig, after she and Nas gave eager South African fans performances to remember. But things got a tad uncomfortable for the Kool Out Creative Director when he was asked to change a Drake song he was playing, that had one too many curse words for Ms.Hill’s liking.

“I didn’t really have a set planned, but I had a direction in mind. It was going to be a mix of Hip Hop, Afrobeats, Dancehall, and Reggae. After I got scolded for playing tracks with cursing, I got pretty shook because I was already nervous playing for Lauryn so I switched to Kwaito for a bit because I figured I’ll play some music she won’t understand,” said Kawahito.

Fuck bein’ on some chill shit

They be on that rap to pay the bill shit

And I don’t feel that shit, not even a little bit

My actions been louder than my words, nigga

How you so high, but still so down to Earth, nigga

Niggas wanna do it, we can do it on they turf, nigga

Oh Lord, I’m the rookie and the vet

Shoutout to the bitches out here holdin’ down the set ….are some of Drake’s lyrics from 0 to 100.

Hill was in the country this past weekend as part of her Miseducation Of Lauryn Hill 20th Anniversary tour that has seen her perform in various parts of the world, celebrating her 1998 classic album. But from the day it was announced last year, that she would come to Mzansi, a lot of people were skeptical of her punctuality, or lack of. She also been marred by reports of cancelling and postponing some of her Miseducation Of Lauryn Hill Anniversary legs, but delivered on Saturday night.

“I think as much as people love seeing a come up, they also love watching a star fall. There was definitely a lot of negativity and uncertainty on social media. I won’t lie, even I questioned it and I was in direct contact with her team. In the other hand she handled it like a true professional. Production ran more or less on schedule and she absolutely smashed it,” says Kawahito.

Despite being scolded during his mix, Akio left the venue having impressed the superstar who praised him. “All I wanted to do was to impress her so I was hella nervous. My sole role was to play music that she could vibe to so while the people were important, they were secondary to me trying to please her.” 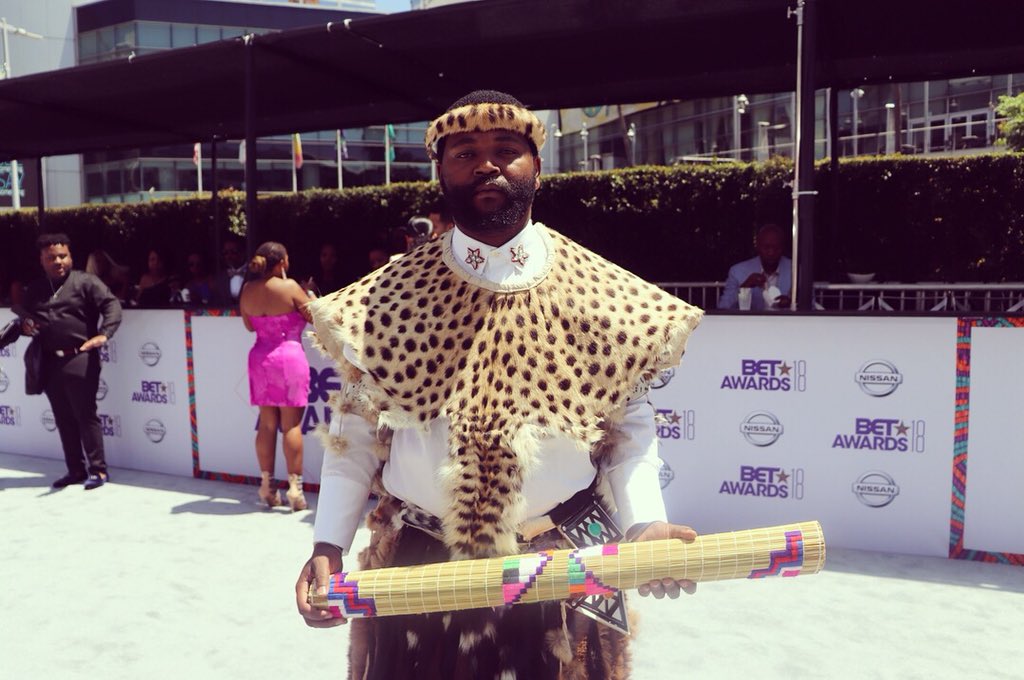 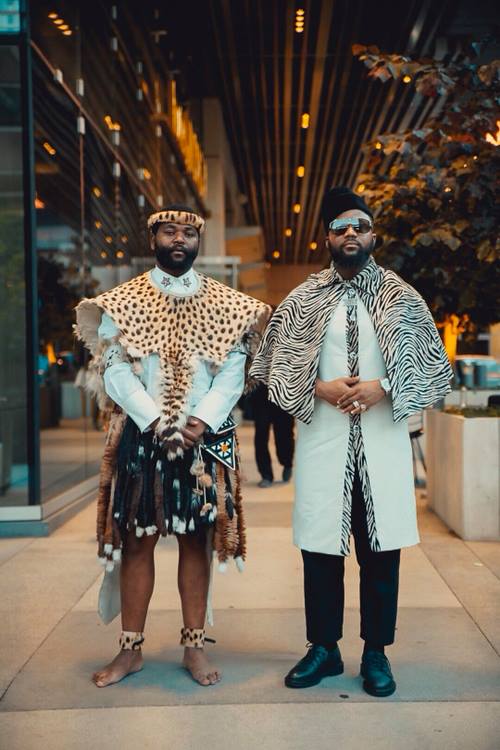