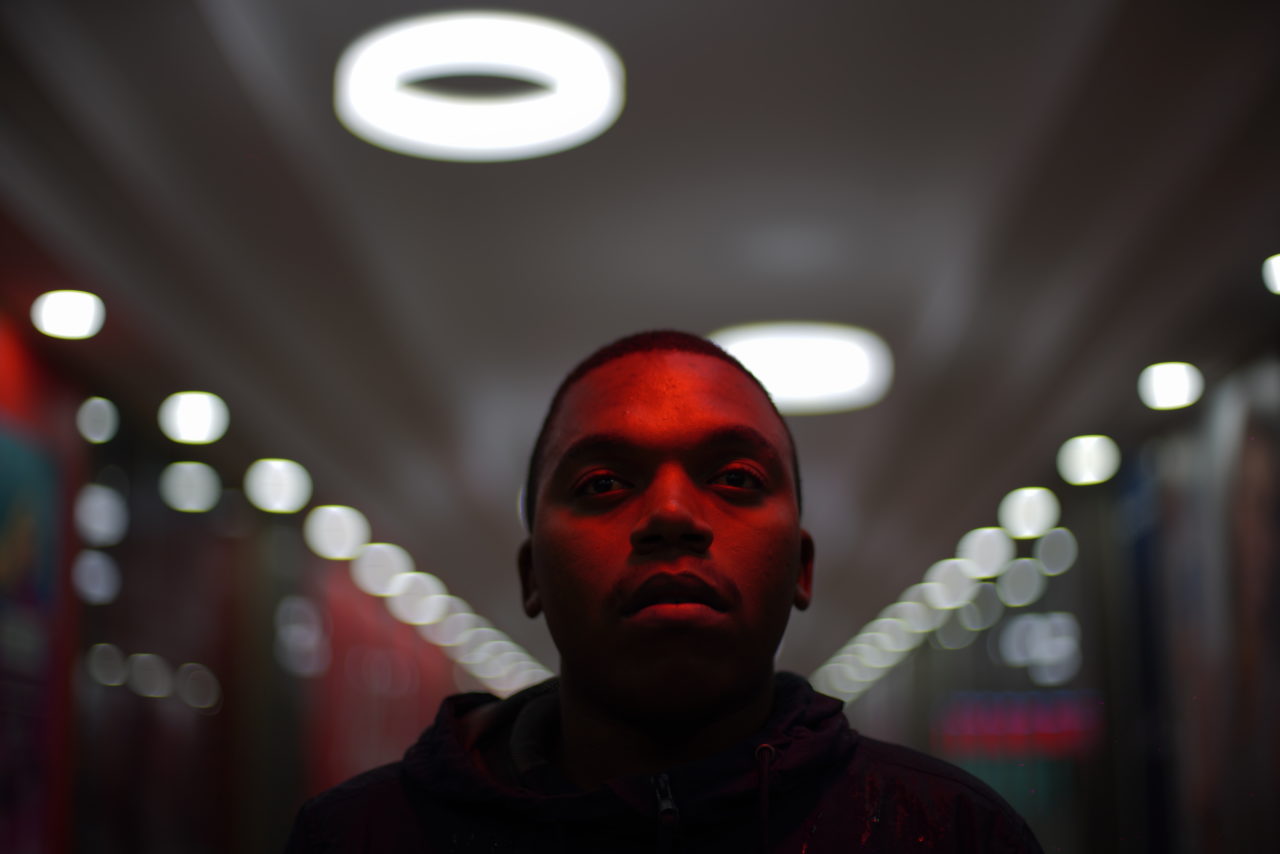 KABELO TSOAKO is convinced his neighbours hate him. Nothing screams conviction like two EPs, unambiguously titled My Neighbours Hate Me.

“I make a lot of noise wherever I live. I can imagine how my neighbours feel,” Tsoako tells me. I can’t imagine the annoyance one would have to live through, having a music producer right next door constantly making music, often in ungodly times.

But I doubt the same “loathing” neighbours imagine that, their noisemaking makhi is one of the country’s most slept on musicians.

Being slept on is,when not a lot of people have heard your material but once they do, they’ll admit that you’re dope. Being underrated on the other hand, is when your material is out there and everybody sees you, but no one considers you dope enough to be in the top five or whatever, said a friend of mine differentiating the two.

Young, gifted artists who put in the work, are rarely celebrated which can trigger mental issues in some creatives. But it’s fruitful for one’s mental state, to learn to define self, outside of their art. “I’m probably depressed three or four times a week [laughs]…but you gotta soldier on bro. I also think this mental health thing affects every artist differently.I know I make nicer music when I’m down and it’s all about trusting the process,” the producer also known as KaeB tells me.

With material that can sit well on most urban radio stations around the world, KaeB has consistently released music, under the radar for a couple of years now. The young man from Tembisa is currently pushing his single, Crown featuring Parley Wang also from the 1632. Crown is on KaeB’s six track EP My Neighbours Hate Me II that came out earlier this year.

He’s been making music since high school days, but ever since his #Cozyfridays where he dropped a track, at the end of each working week, he’s shown growth in his music and consistency.

“…I used these releases to challenge myself to make a song in a week, come up with an artwork and drop it on Friday sort of like a drill. This helped me understand how to rollout a release. The record label/agency transition happened when I had to release a compilation tape for all the #CozyFridays and I kinda just setup my own label/agency,” says KaeB.

The Stay Cozy Group is his brainchild, but he has an external management agency for bookings and his day to day management.

Slept one as the fella is, KaeB is beginning to reap the rewards of his sweat and consistency. His bouncy track Right Now with ECHLN and EMAMKAY has been receiving warm reception from those who’ve been fortunate to hear the re-released song which he first posted on his Soundcloud in Feb this year . While just over a year ago, a track he produced C&L by Melo B Jones, was on the Kaya FM playlist-still is.

“People do like what I’m putting out; I run into people who always have positive feedback about the music. I also think being more visible on social media this year helped a lot and that’s how I connected with ECHLN to redo Right Now and put it out.”

To date he’s released three projects since his first output, the Ruh Tape in 2012. His sound has grown with the pace of pubic hair in adolescence and with the graceful evolution of a caterpillar to a butterfly. When I first came across his music, he was a Hip Hop head who cut samples that would give Boom Bap rappers wet dreams. That was in 2012. In 2016 he produced a song that warranted him airplay on Joe Kay’s show on Soulection. It was a remix of Justine Bieber’s All That Matters. They also play his music on electro music label based in Singapore, Dakerthanwax.

The evolution of his sound is a result of his maturity as a listener of music, who constantly forces himself out of any box.

The Beat Makers Market took place last month in Joburg, which KaeB didn’t attend nor participate in. He never competes in beat making/producer competitions. “[Laughs] I peeped the ‘line-up’ and it was not my type of music. I’ve outgrown that style of music. I wouldn’t even enter such an event I’ll probably lose to someone who is currently making that type of style,” says KaeB.

Melodies and harmonies are a mainstay in all his music. Listening to the first My Neighbours Hate Me EP, I couldn’t shake off the feeling that dope lyrical rappers or any other artist could richly benefit from working with a producer like KaeB. Such collaborations would also dispel notions around beat making competitions which seem to be focus on just Boom-Bab beat makers.

On the same note, you will find that artists who get on these rich soulful, futuristic bouncy beats, do not do the music justice. The feeling of the song is often prioritised over its lyrical content. A balance is needed.

On his music making, KaeB says “The process varies with the mood but I always start with my drums and then I’ll add the melodies and harmonies. I’ve also made it a habit to add a hook, mostly me singing as an idea that I can build on later on.”

Hearing beautiful music come together is a joy. That’s the reason I don’t think KaeB’s neighbours hate him. In fact, the EPs probably should’ve been called I Think My Neighbours Hate Me, because quite frankly, no one from next door has complained to his face about the noise he makes.

· Apart from him, KaeB says these are some of the producers to keep an eye on in the near future. Sheeesh. Skinniez, Tsukudu, Ctea, Tweezy, Trust B1, Benny, Wichi1080 , Enkei, Sptmbr Yngstr, Daev Martian , ECHLN, Hi-Lux, Gina Jeanz, Ben Rasco, Broken Transient, Muzi, Vthevowel and Zuks.