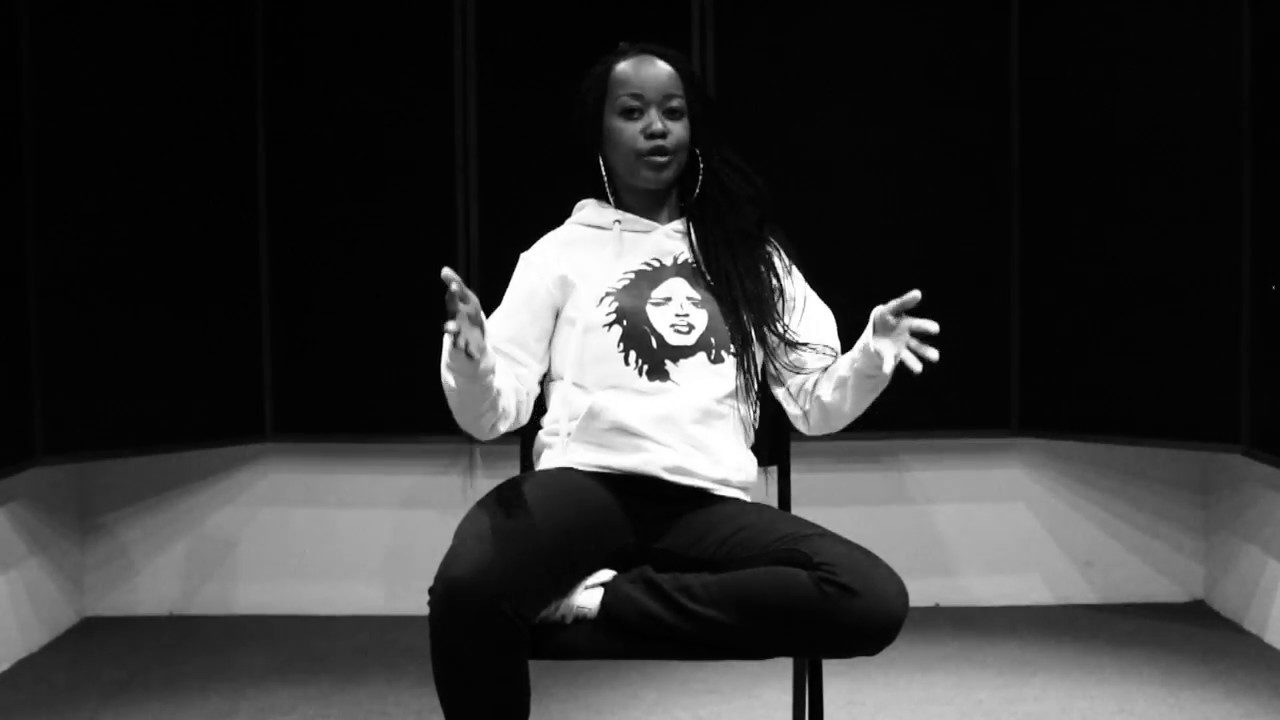 We haven’t heard from Ms Nthabi in a long minute. Listening to her mixtape Broken Silence, you get why she was away for so long. The woman has been living, albeit in pain.

Lauryn Hill once said in her MTV Unplugged No.2.0, that the enemy, assuming she’s talking about the devil, is doing to her what he’s doing to the rest of us. She was basically saying life hits us all, whether you’re famous or unknown. Nthabi bared all her issues in the six tracks mixtape.

Waiting Game opens up with her pleading with the Creator, to grant her the peace to accept the things she cannot change and the courage  to change that which she can and the wisdom to know the difference between the two.  A clip of Hill at that Unplugged session speaking, closes off the song. Throughout the mixtape, I get a sense that it was also inspired by other strong black women.

It’s good getting the truth from the horse’s mouth, not through tabloids or through social media. Before this, I never knew Nthabi had issues with her baby daddy- heck, I wasn’t even aware that she was a mother.  Nthabi breaks the silence on this and other things.

You get the feeling that she’s been living a life she hadn’t envisioned for herself, say 15 years prior. There’s a tone of regret, depression, anger and eventual peace throughout the tape. On Flip she even says that if suicide was an option, she’d take it but it’s the mother’s love she has for her son that halts her from that.

She rightfully says the music isn’t for entertainment, but it’s for the spirit.  Love Drought is a heart wrenching song that anyone who’s been in a serious relationship, and gone through hard situations with their partner will understand.

In terms of beat and lyrics, I think this one stands out throughout the project.  Lost Love, which follows Love Drought, should be played on every Father’s day for all the deadbeats who are spending time on nonsensical things, instead of taking care of their seeds and spending time with them. It sounds like they just used H.E.R’s Focus beat without sampling really, but Nthabi subtly lambasts the nigger that’s not taking care of their offspring.

The title track Broken Silence continues the theme of looking at life in retrospect, but zooming in on her career. Addressing her critics and those who’ve been longing to hear Nthabi rap for years…whether she’s back for good or this was just a catharsis for her life ills, only time will tell.

It’s Hip Hop because she raps throughout the album, but her sincerity makes this something more. It’s akin to spiritual music. I think with better production, it could’ve been a better collection of work, but on the same note she probably decided on simplicity in her beat selection, so that the verses don’t get overshadowed so that we hear her speak her truth.