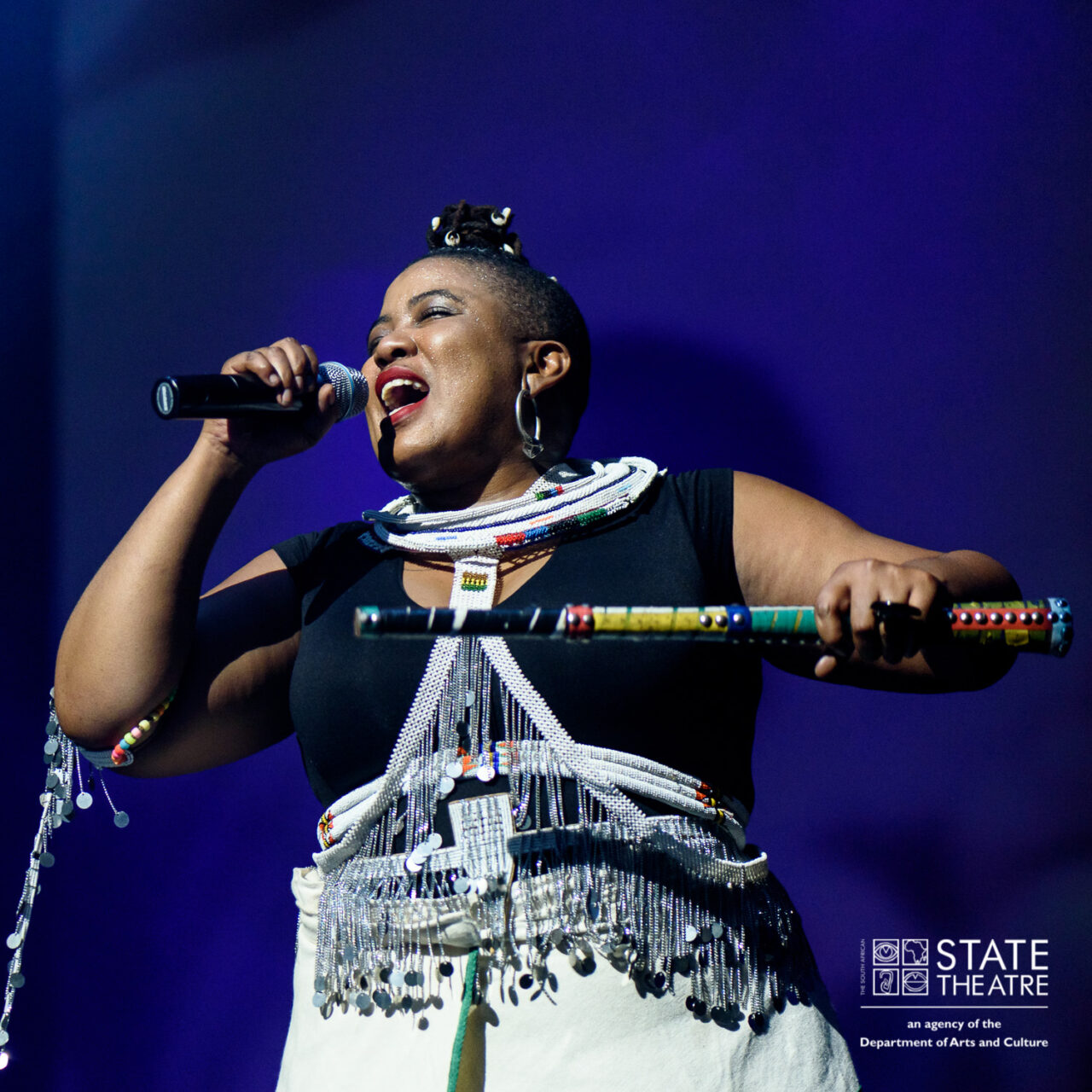 In the last two years, Covid19 hasn’t only robbed us of our loved ones, jobs and freedom of movement, but also music festivals that we normally see around this time. It’s the first time in two years that the South African State Theatre welcomes patrons to its annual Mzansi Fela Festival, without the dogmatic restrictions.

“Particularly the past two years, audience numbers dropped largely due to a limiting environment that came with COVID-19 restrictions. Gatherings were discouraged and people got used to staying at home. However, we kept shows and festivals going and even went at length to deliver content to our audiences through digital means to keep the theatre love alive, the South African State Theatre’s Artistic Director Aubrey Sekhabi tells Tha Bravado.

The Mzansi Fela Festival (MFF) which was found in 2007 celebrates its 15 years this year. The festival is in its final week of the 2022 instalment which commenced on December 1st and runs until this Sunday where renowned vocalist Thandiswa Mazwai will close it off. “Our people have missed the live performance spaces and the electric atmosphere that comes with being together. Hence we are welcoming them back with a diverse and star-studded line-up boasting musicians, comedians, poets, dancers, thespians and more for them to dig in,” says Sekhabi.

With this being the festival’s 15th year, Sekhabi says the disparity between this year and previous years isn’t that big. “Same festival, different artists – we have kept the same look and feel, with the exception that we included the Conversations with the Author, featuring the legendary Des Lindberg, chatting to us about his and her departed partner Dawn’s book, Every Day is an Opening Night.”

The past few weeks have seen the various stages at The State Theatre occupied by artists KB Motsilanyane, Zonke, Tumi Mogorosi, Mbuso Khoza, Zakhele Mabena, Pdoto & Blaklez, and comedians Thapelo King Flat Mametja, Trevor Gumbi, and Toll A$$ Mo. According to the Artistic Director, Zonke’s show has been the biggest in terms of audience numbers at this year’s MFF.

“Zonke Dikana’s concert happened on the 2nd of December brought us a full house in our biggest theatre, The Opera, a 1300-seater. The partnership with Banda Banda Agency brought us a convincing audience number, followed by other in-house productions billed under the festival. Mayibuye Community Outreach programme which is a developmental programme with 15 productions, has also brought quite a convincing number of audience since it started on the 1st of December 2022,” Sekhabi says. 1264 of the 1300 seats were occupied during Zonke’s performance. The Soil and Langa Mavuso also brought a steady audience to their concert.

The common thread between all the artists showcasing their work at this year’s MFF is their strong sense of identity, of being African. “Together with both independent producers, Banda Banda and the Akum Agency, we work together to curate the festival. The vision of the South African State Theatre is to be ‘The prestigious theatre of choice for a distinctly Pan-African Experience'” Sekhabi tells me.

The festival the stage for the future generations of artists through its legacy development programme, the Mayibuye Community Outreach Programme. This is a two-year mentorship programme, with the first year having communities/cultural groups allowed to present only South African classics. “This helps them to ground their work in South African theatre-making culture, and in the 2nd year are allowed to create/write their own works. All the works are presented at the SAST during Mzanzi Fela Festival. Testimony to the success of the programme, is the appointment of the SAST Associate Artistic Director, who started from the MCO community group.”

One of the stand-outs on this year’s line-up is Lifted- Let the blind sing directed by Zakhele Mabena, which is a theatre musical production featuring a vibrant cast of 12 artists with different disabilities and a five-piece band consist of musicians such as The Ga-Rankuwa Requesters which is a sextet of blind people. They are accompanied by mainstream artists such as SnowWhite, Tshepo Nkadimeng, Khwezi Sondiyazi, Maira and Sebenzile “Sebeh” Kuzwayo, and the award-winning songstress Nhlanhla Dube as a narrator.

“Our mission calls for ‘an entertainment destination of choice for inspiration, education and socio-economic transformation which is underpinned by our unique, engaging and diverse artistic offering that encourages audience growth and an appreciation for the performing arts’. We are inclusive to all creatives in their diversity and different abilities,” reiterates Sekhabi.

For more info about the Mzansi Fela Festival CLICK HERE 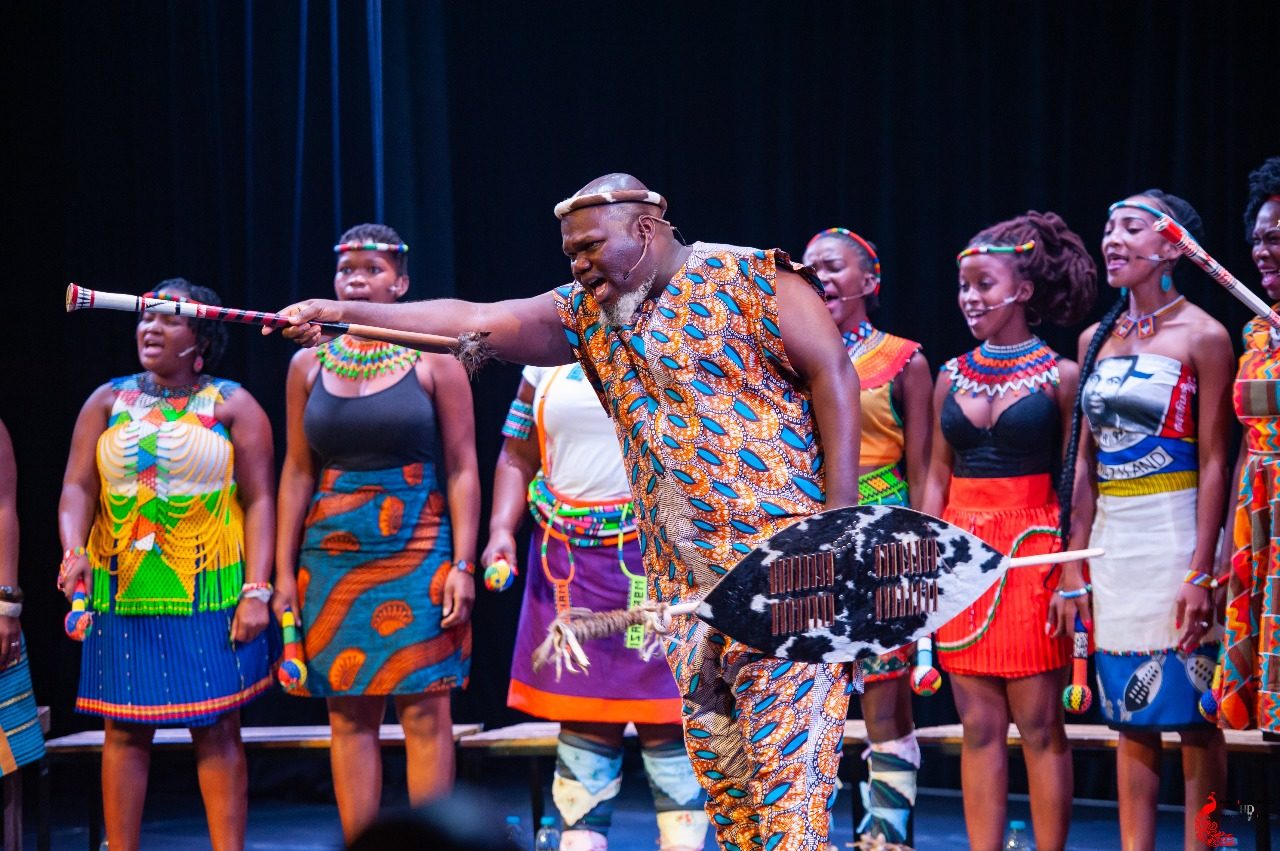 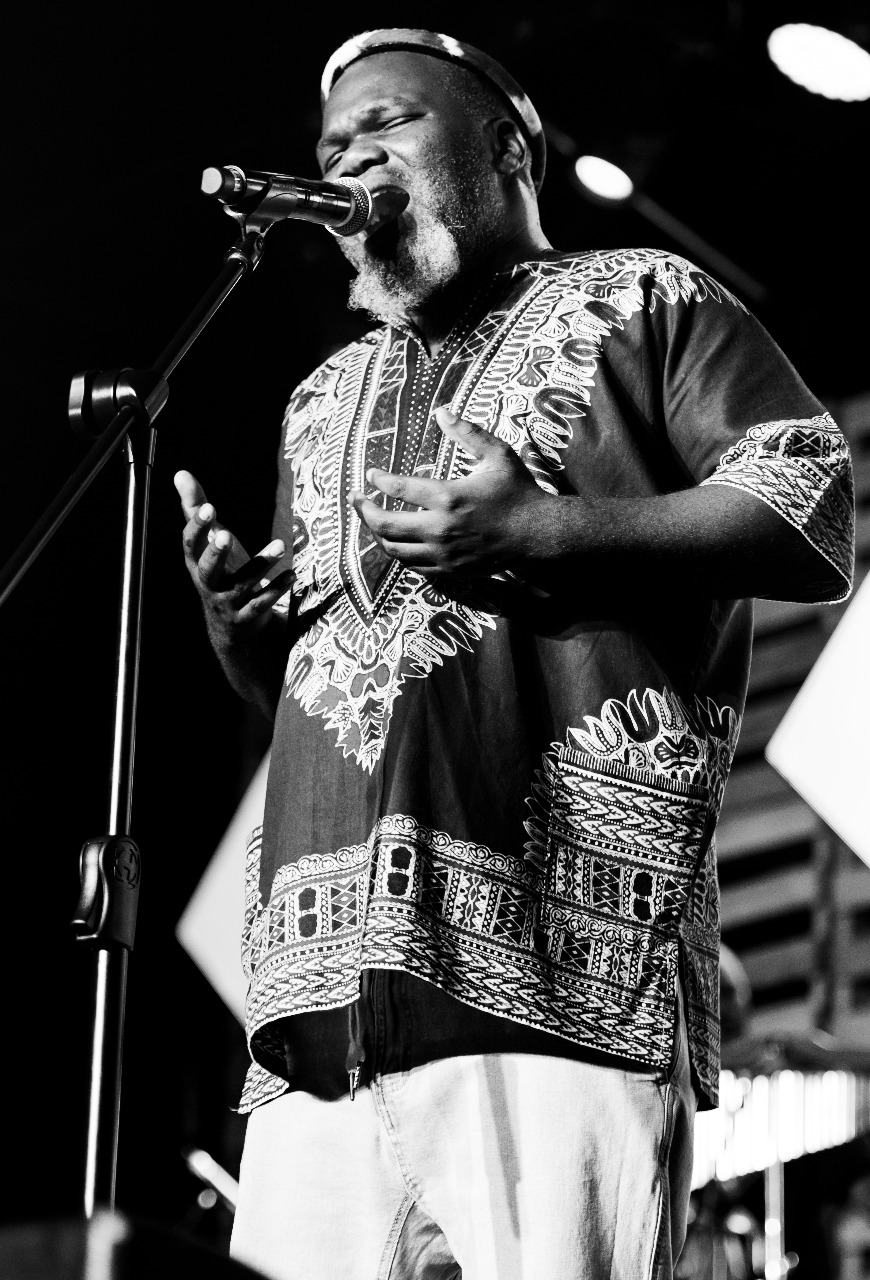