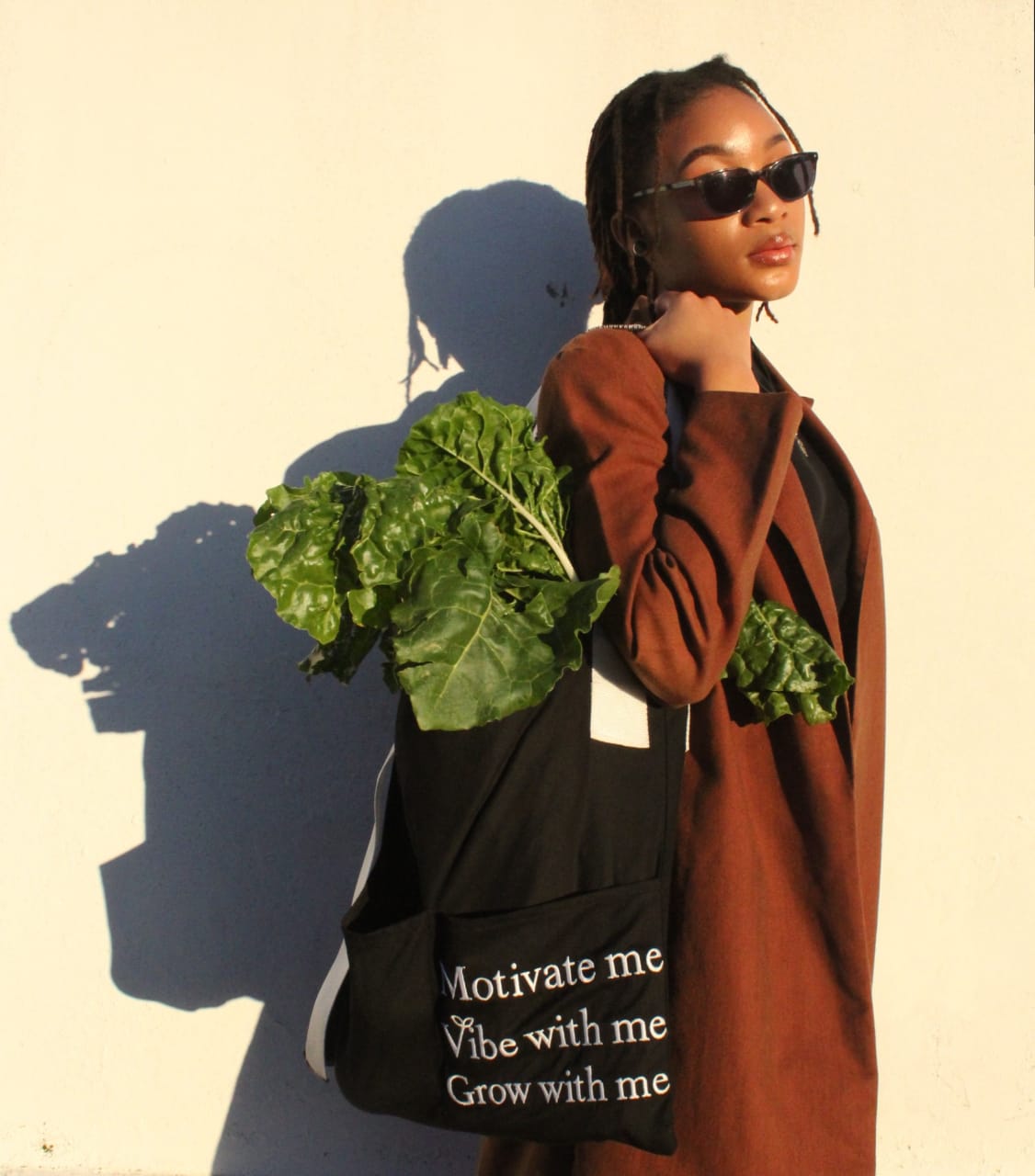 It was Greek philosopher Plato, who said necessity is the mother of invention. And it is Lebogang Motsagi, who finds himself corned to create something out of nothing in order to get what is necessary- an education.

The 23 year-old photographer and fashion designer has been accepted at the University of The Arts London, London College of Fashion as well as by the London College of Communication and another Photography School in Berlin. “I unfortunately had to defer the offer, then I eventually lost my place for the 2018/19 enrolment. However, I got contacted by a guy named Tom, who works for UAL and was also helping me with my application. He stated that me losing my place for 2018/19 does not mean anything bad. All I need to do is reapply for the same course whenever I have my funds sorted out.”

“The process won’t be as complex as the initial one because the panel is already familiar with my application as well as my work. I basically have until January 2019 earliest, or either September 2020 latest to raise the funds,” says the maverick creative.

To raise the money, the designer took matters into his crafty hands and created unconventional chic bags. “I have been making and selling bags to help raise more funds as well as to pay for my food and rent due to the fact that my plans had completely changed. Everything went south. I was not planning to be here this long, so that too is a big problem. I also get booked for shoots every now and then. So that also helps a lot.”

The Kimberly born creative has a clothing brand, Elisa, named after his late mother. The bags compliment the clothes he also makes. “That is just one of the projects I am doing on the side to help get my work out there more. I am not ready to share any details regarding the brand so far. It’s still going through its early stages of development.”

The lanky young man has also opted for modern conventional ways to get out of the finance dilemma. He’s gone the fundraising route, setting up an account on Go Fund Me where he asks 500 000 people across the globe to donate R1 each, to help him reach his target.

“I have managed to raise about R10 000 so far, but I have spent some of the money on fabrics to make more items that would help me more money, as well as on my  IELTS test, and other expenses I faced while having to travel to and from Pretoria to write the test,” says Motsagi.

Should you wish to donate to the fundraiser, click here to support One Rand Project To London. 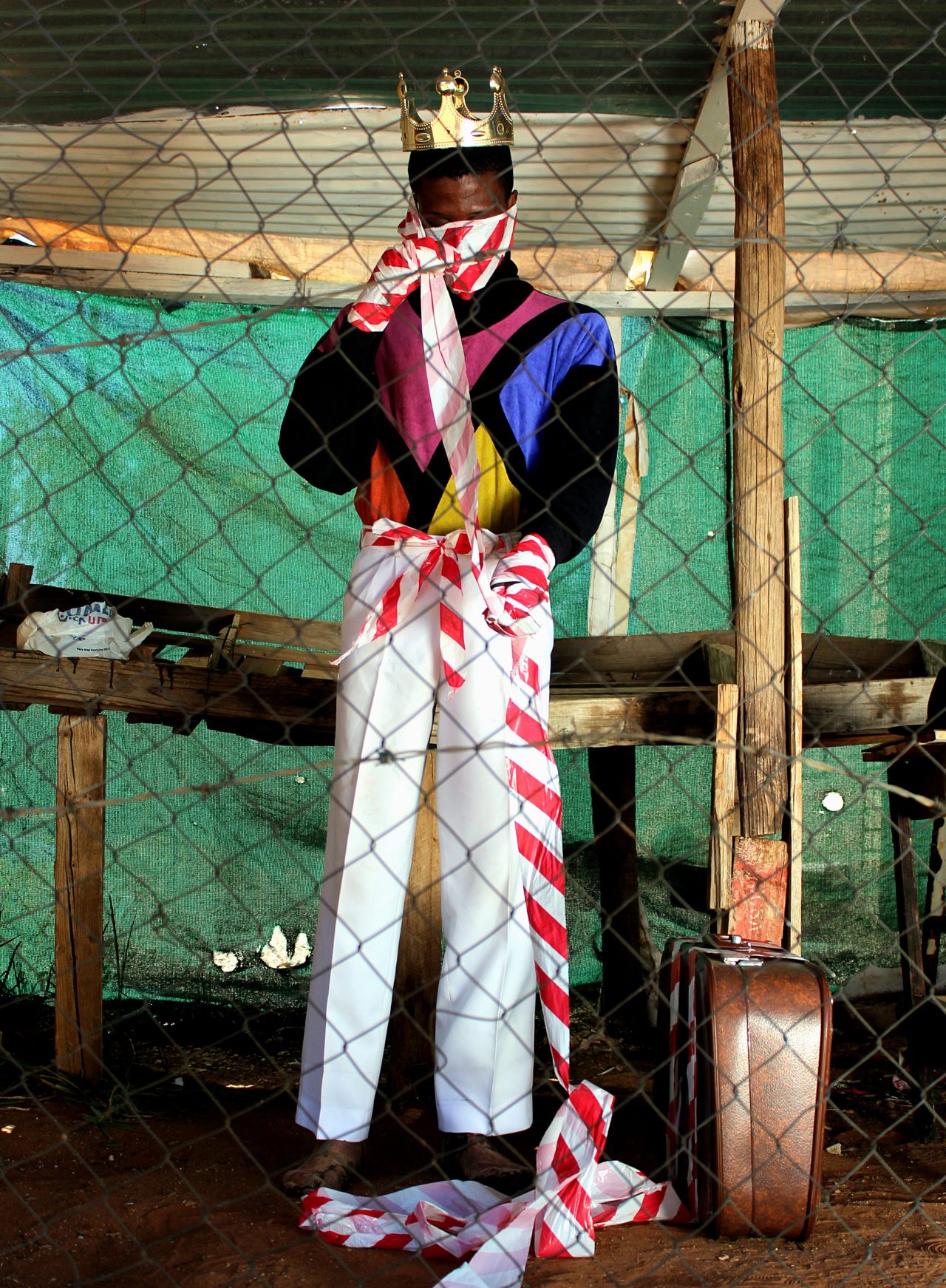 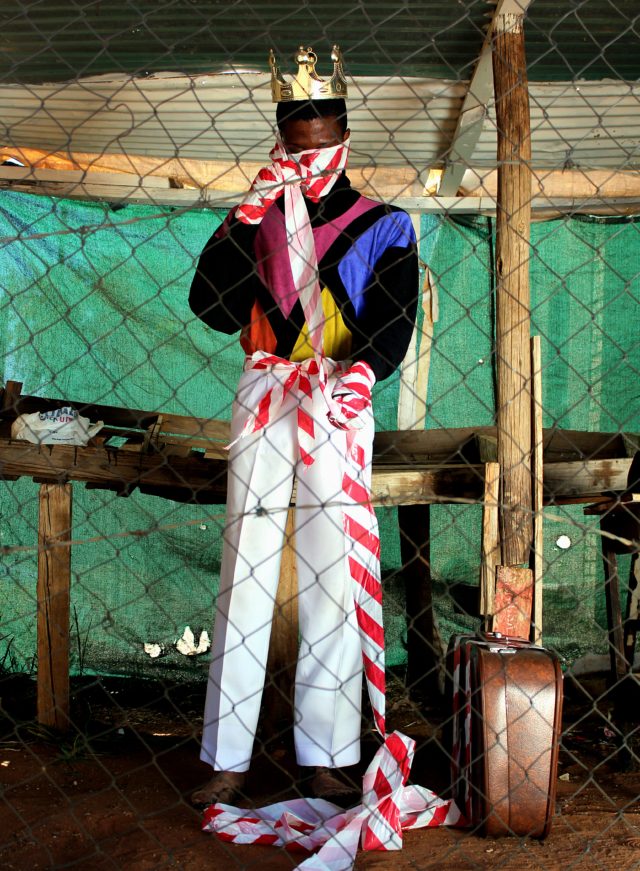