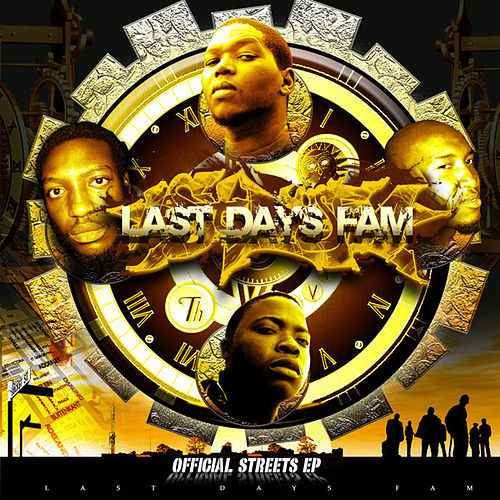 LIKE a first kiss, debut projects are timelessly unforgettable. Might be because artists create such work without pressure and expectation from the audience and themselves. Whatever it is, the music sticks for a lifetime.

Anyone who has come across music by Las Days Fam, will tell you about the clique’s Official Streets EP, which celebrates a decade this month, since its release in August 2008.

It’s funny how the days go by…you’d swear it was just a few months ago when the EP first came out. From the get-go, you can feel the spirit of Hip Hop and of Tembisa, as you’re welcomed to the EP by HI4P’s Madpro and their other followers in the intro, with soundbites recorded at Hip Hop sessions.

Authenticity in Hip Hop, is crucial to how an emcee is received by the culture. We knew, from the jump what LDF were about; an unwavering faith clique from Tembisa, that doesn’t hold back on the bars and on their truth. Whether you’re agnostic or an atheist who doesn’t agree with what they’re saying, you respect their realness. Being a Hip Hop group that openly talks about Jesus Christ can be quite tricky, as not a lot of people would be receptive to something that’s the equivalent of a sermon on beats. But LDF isn’t just that. Their skill and close-attention to detail has earned them respect from Hip Hop heads and music lovers around the world.

“I thought the real is back, when I first heard them. That was my first impression.  It’s real raps and the project was well mastered if I remember well- it was music with purpose and music with a real message, that’s the one thing that stood out for me when I listened to the project,” says Back To the City founder Osmic Menoe.

Unlike other neighbourhoods, Tembisa doesn’t have rappers who’ve cemented their place in the game.  LDF was first and remains the only clique to do that. Speaking to one of the finest DJs in the country, Illawon Kane who hails from the 1632, he says “Having known Thabang (Landmarq), from back when we hosted events in Tembisa, as a consistent lyrically fit emcee with a voice that makes you wanna extend your listening cap, it was one of those moments where one would take a breather and say ‘finally, the streets are going to hear what 1632 emcees are made of.’ An EP that represented kasi out of kasi because there are a lot of dope emcees that have good music but are unable to make the same impact that LDF had with this.”

Osmic, who owns Ritual Media which also had Ritual Stores at the time, says the LDF fellas brought the EP to him at the store.  “…obviously there was not many or not any record stores willing to sell local Hip Hop. The impact it had was from…the beats and the lyricism- you could tell the commitment that these guys were showing.  And I remember also, plotting with Mizi when he and myself thought ‘fuck man, these kats need to get some form of a deal or a distribution deal or some sort’…Mizi used the HYPE magazine to basically create meetings for the fellas to go and meet up, I can’t recall if it was Musica or a distributer- I could be wrong, but I remember that as well,” he says. Osmic was particularly impressed with the quality of the music.

Kane mastered one of the dopest joints, Think Twice Music. “….The song grew into me as I used to listen to it over and over to get the right sound it deserved. It’s a story teller kind of song,” he says.  “I was invited to the launch of the E.P as a DJ, which took place in Newtown. Proud moment it was.”

“Their consistency of releasing, at some point kinda stopped, but the beauty about making good projects is that they last long. Even if they don’t release for a good four or five years, the first project was strong enough to last a good 15 to 20 years,” says Osmic.

“Unfortunately the lucky never realizes they are lucky until it’s too late. Take yourself for instance; yesterday you were better off than you are off today but it took today for you to realize it. But today has arrived…” a quote from the Rabbi character, in the Luck Number Slevin movie is an intro to one of my favourite songs on the EP, Last Days Lullaby where everyone goes in on the beat with a barrage of bars that drag your ear to the speaker for close listening.

At the time of releasing the EP, LDF had four members; Bonafide, Landmarq, Kitron and Braintrain. The two latter members are no longer part of the group. The clique currently has three members, which includes new member Baggz.

In the 10 years since that EP came out, LDF has released two albums, Eternal Effect in 2012 as well as last year’s release, Dissent.  They won the Best Group award in the now defunct Hype magazine Hip Hop awards in 2010, got a SAMA nomination at the 2013 South African Music Awards (SAMA) and won the Best Gospel Rap at the SABC’s Crown Gospel awards in 2011.

According to Landmarq, they were planning of celebrating the anniversary through the release of a remixed version of the EP. “We had a number of producers lined up, but I got side-tracked.  We had planned to launch it with an event and guests.” 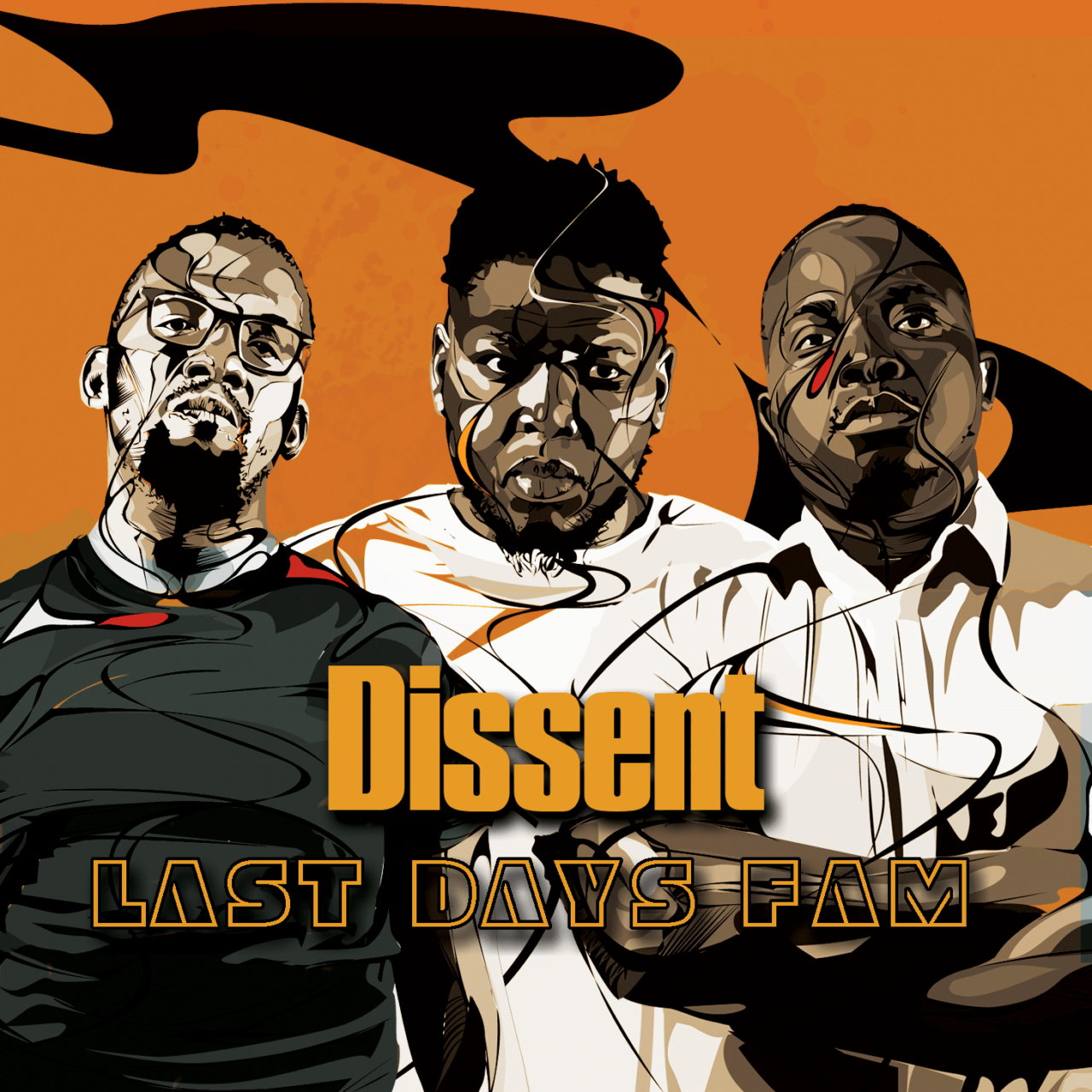 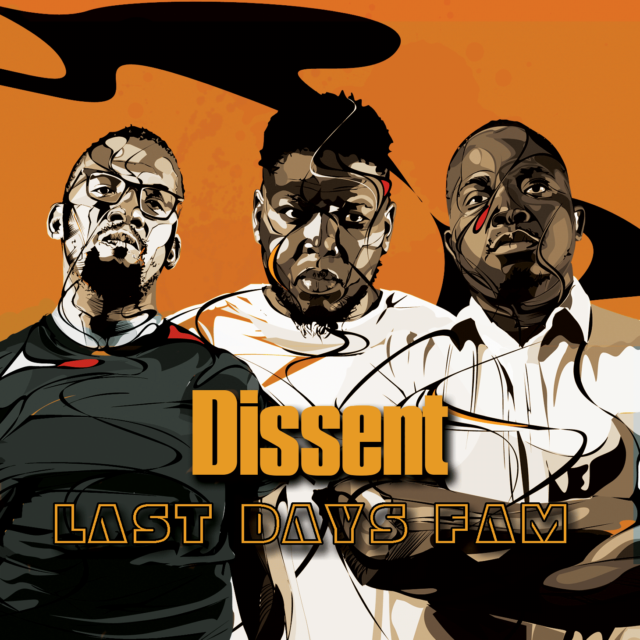