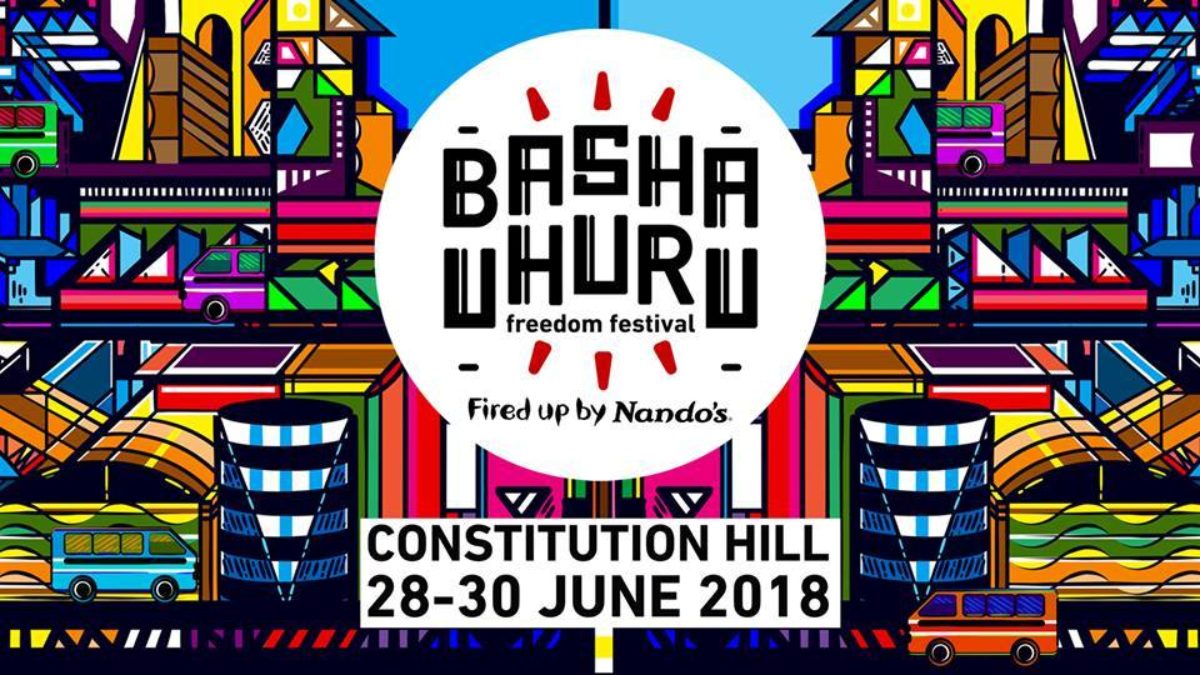 As the country’s youth month comes to a close, Constitutional Hill in Johannesburg, will host young people as they celebrate their freedom of expression at three day festival, Basha Uhuru.

In its fifth year running, the festival is guided by the theme, Join the Movement. This is symbolic of what the youth, not only in Soweto but different parts of the country, did in June 1976 through protests against the enforcement of Afrikaans, alongside English, as a compulsory medium of instruction for key subjects in all black schools through the Bantu Education Act of 1953.

Last year’s theme was We the People. These themes, says Exhibition and Events coordinator Gaisang Sathekge, are decided on by a committee that shares ideas on these. “As a constitutional precinct, we have to ensure that these brainstorming sessions are inspired by the objectives that we stand for which are constitutionalism, human rights and democracy.”

The word ‘Basha’ means youth and ‘Uhuru’ translates to freedom. “So the festival is about providing young people with the freedom of artistic expression,” says Sathekge.

Basha Uhuru kicks off on Thursday and runs until Saturday, but Sathekge tells me planning takes place a year in advance. “…to engage stakeholders, forming partnerships and fundraising. The content curation of the festival is the most important element – ensuring that each year we offer an exciting and unique line-up of activities.”

For a second year running, DJ Kenhero will be the Artistic Director of the festival.

True to their style, this year’s line-up is made up of both established and emerging eccentric artists blazing trails in their respective art forms-from poetry, visual art and music. “South Africa has immense artistic talent; most of it is yet to be explored. We believe in developing local talent and contributing the creative economy of South Africa,” Sathekge says. The festival also celebrates food, film as well as design and fashion.

Music generally has the biggest pull at the festival with its two stages. The main one located on Constitutional Square with the nation’s highest court as the backdrop, with the second at the historical Old Fort Parade Ground. Sounds of Freedom, which has in the past drawn over 8 000 youth, will sure do the same this year with a line-up that includes PRO (Kid), Samthing Soweto, spiritual ensemble Sun Xa Experience, Empangeni singer and producer Muzi as well as Skwatta Kamp just to mention a few.

But Sathekge says their team stays informed about what’s happening in the creative scene, so as to provide the best experience of the festival in its entirety through all represented art forms. “Remaining relevant in our programming ensures that we provide meaningful content and that is what draws young people – topical issues and relevance,” she says.