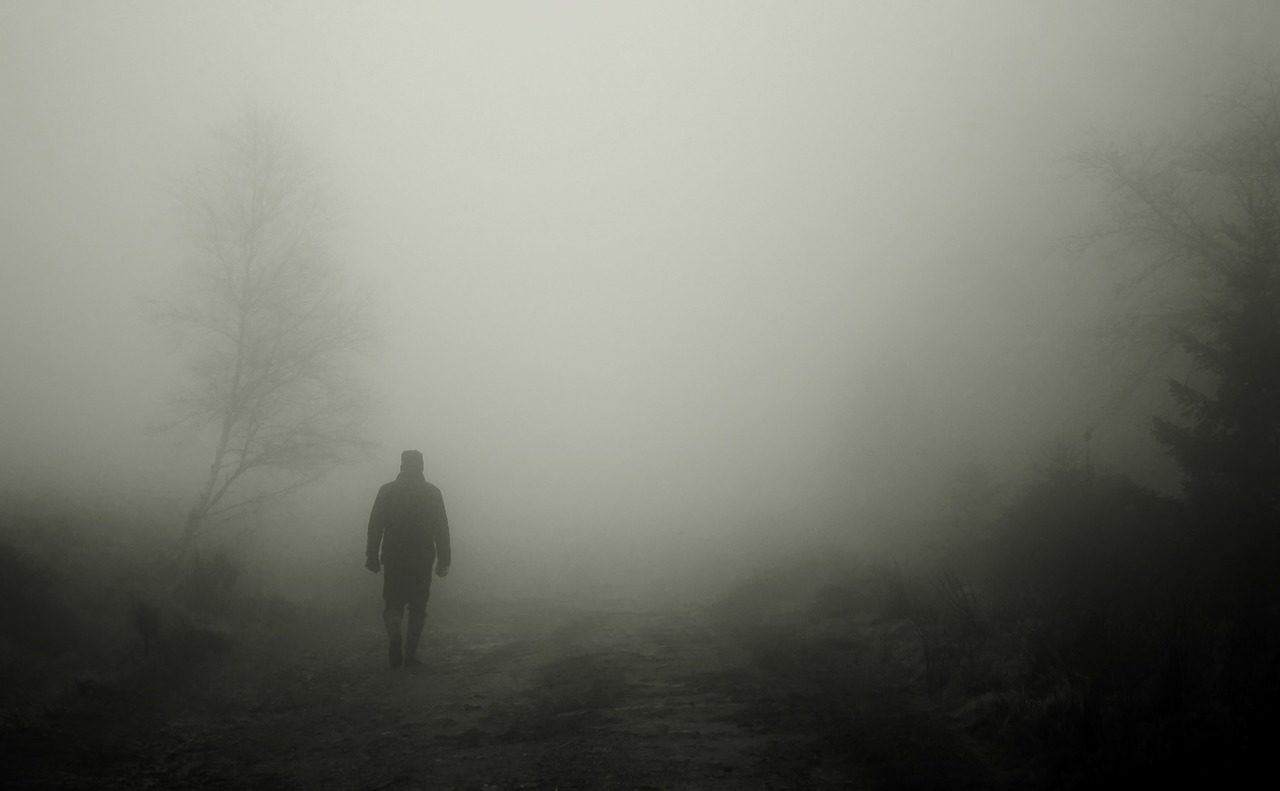 There is a ninja of mine who is a tenderprenuer, his favourite catch phrase is “everybody speaks from the stomach”. He kept on repeating that annoying-ass phrase as we were vigorously arguing about the moral and social implications of corruption.  The argument took place across the background of eNCA’s live broadcast of the inquiry into state capture.

On a lively Friday afternoon with open beers on the table emotions ran high, as the alcohol ensured that nobody would be pulling back punches in a titanic verbal clash between two know-it-all armchair generals who do not know when to stop. On multiple occasions in the heat of battle I was often struck by flashes of homicidal intent, incapable of processing the words I was hearing from a man whom I considered a friend and a good person.

I am completely convinced that there is a subliminally insidious campaign by Caucasians, Arabs, East Asians and Latin Americans, aimed at demoting the status of black people to that of less than human in the collective consciousness of humanity. The reason they do this, is to justify the criminal exploitation of African resources. While I might not have solid evidence to support my hypotheses, it is close to the truth. My certainty derived from reported and experienced actions of then coloniser. My ninja believes this to be utter nonsense, the paranoid delusions of a naïve idealist and even if I am correct in my assertions. It would not matter if I had “real money” in my bank account.

He is of the view that race is an unprogressive artificial construct, along which people should no longer organize. In the 21st century all that matters is the money. Instead of focusing one’s energy on religious, tribal and academic aspirations, those Africans who are strong enough, should focus on acquiring material wealth at whatever the cost. According to this treacherous shinobi, the ignorant black masses are a lost cause, whose sense of identity and purpose has been irreversibly perverted by centuries of colonisation. Thus when our political, religious, cultural and social leaders sacrifice the futures of black children for financial gain, they are simply saving themselves from an already sinking ship. In the future, my friend deduces, there will only be haves and the have nots, race will not be a factor. Thus it is each person for themselves and god for us all.

Admittedly I have considered embracing my ninja’s loss of faith in our people’s ability to escape the clutches of mass poverty. Which largely stems from the people’s failure to decolonise their minds because if we were to do so, the people would recognize that we do not need the West, nor the east for that matter, in a time where knowledge is readily available. A resource rich continent, such as ours, should not be the basket case that it is at this current moment in space and time. Through tribalism, greed, religious mysticism and hedonism, black people largely remain at the bottom of the pyramid scheme that is capitalist.

With all that taken into consideration, we simply cannot give up on each other. A Tribe Called Quest said it best there’s no space program for niggers.

The money pig’s quest to amass as much wealth as possible, is an act of pure evil. With evil being diametrically opposed to life, with its assertion relative to individual or social interest. The money pig’s hunger for opulence is changing mother Earth’s atmosphere at such an alarming rate, that soon it will become inhabitable for human beings. Simultaneously the money pig is searching for other planets to colonize, them motherfuckers are done with continents, they are levelling up to colonizing planets and you best believe motherfuckers aren’t planning to take any kaffirs with them. They will have artificially aware robots to tend to there every need. Obviously this is a hyperbolic metaphor of the coloniser’s intent but there is more than a grain of truth to it.

Thus I believe a black man’s participation in the corruption of private and public institutions, for whatever reason, is treachery of the highest order. Liberal individualism is not an option for the black person because its logical conclusion is the annihilation of black culture through appropriation and the vilification of black people in the annals of history, through propaganda.

My ninja was insulted by my rationalization but fortunately for our relationship my phone rang. The honies I had organized for the night’s club hopping were at the gate and somebody needed to pay the cab driver. So naturally we put aside the politics to deal with the more important issue of the day, turning up and getting laid.