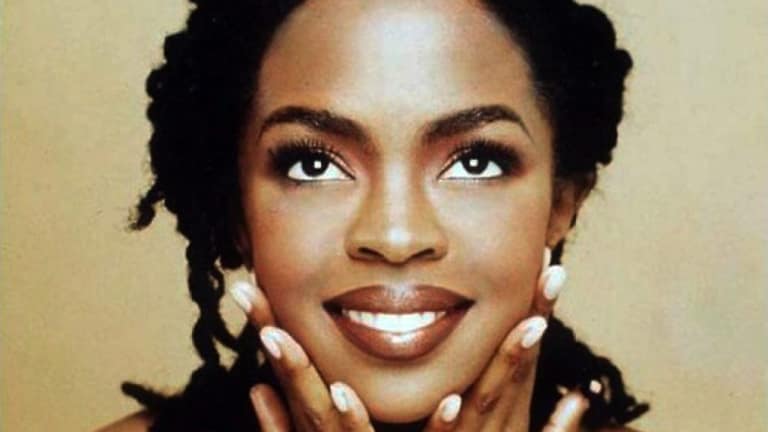 UNLIKE the rest of social media, I wasn’t particularly excited by the news this morning, of Lauryn Hill and Nas coming to the country next year, looking back at their last performances in the country.

Ms.Hill will perform in Johannesburg on February 2 at the Ticketpro Dome and will feature Queens rapper Nas as her special guest. The dates were added to her world tour and announced this morning.

In 2014 Nas was on tour celebrating the 20 year anniversary of his timeless Illmatic album. He came and performed at a freezing Centurion, at SuperSport Park where he got on stage after Wiz Khalifa gave the audience one the best live performances I’ve ever witnessed.

Nas, performing some of the best Hip Hop songs of all time, was mundane to say the least. Because of his great material, he didn’t need to do much on stage because he was mostly stationed in one area, staring into a sea of Hip Hop fans who were spitting each song simultaneously with him, verbatim.

I remember a part of me dying inside though, standing adjacent the stage when I saw his lyrics on a teleptompter. I was like WTF Nas, how could you forget your lyrics. It was like I had just walked into the lavatory after the beautiful Jessica Nkosi had walked out, to discover that she too, drops bombs when doing the number two.

I just expect too much from these greats. But I’m curious to see how the set will go, especially after the subpar Nasir album which came out earlier this year. But hopefully the murmurs about him releasing another project later this year, are true and it drops before he lands in SA-which we hope will be doper than Nasir.

With Ms Hill on the other hand, let’s just hope she makes it to the event, on time and doesn’t change the sound set up. She’s a phenomenal performer and all-round artist who is more self-sabotaging than Thamsanqa Ghabuza.

Ms. Hill was last in South Africa in 2012, for the Cape Town International Jazz Festival, she disappointed with her performance, due to her insistence on wanting to change how the sound was set-up by the organisers. Before her performance on the Kippies stage, Hugh Masekela had killed it in his tribute to Miriam Makeba which featured ThandiswaMazwai, VusiMahlasela and Freshly Ground frontwoman ZolaniMahola.

Hill was not audible enough and resigned to walking off stage, not completing her performance.But she salvaged her time in the country, with an impromptu performance in Gugulethu at the launch of Cape Town rapper Kanyi Mavi’s album launch on the same night, together with Mavi.

The Hill and Nas announcement left a bit of a bad taste in my mouth, like when I heard Kendrick Lamar is coming out with another album in the next few days. With some things in life, you feel like they shouldn’t happened now, but when they do eventually happen you’ll give it chance, because it’s all for the culture, ain’t it.