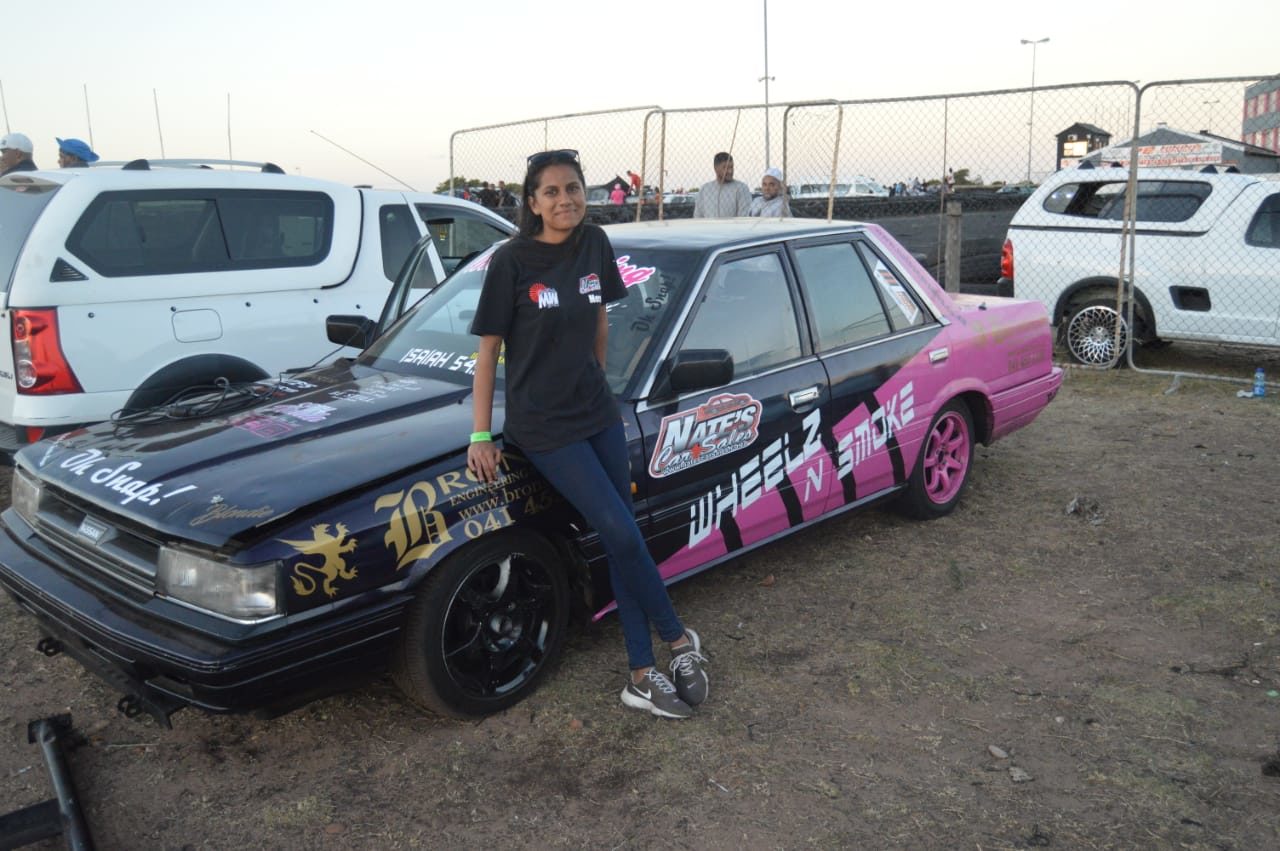 “Yes a lot! It has also encouraged other females to go and have themselves checked as endometriosis is often misdiagnosed,” says Merushka Aroonslam.

The 17 year-old was talking about how her fundraising for an operation she has to do this Thursday, has opened the eyes of other women who might be living with the condition.

Endometriosis results from the appearance of endometrial tissue outside the uterus, which causes pelvic pain. Although the Lawson Brown High School pupil was diagnosed last October, she has been lived with the disease for three years now. She has been fundraising for her surgery since January, managing to draw a small crowd of people who are actively helping her raise the funds, under the hashtag #EndoTreatment4Merushka. Her supporters sell food, stickers, t-shirts and wash cars.

The hashtag has built much steam thanks to her fame as a car spinner. Aroonslam was on the verge of selling her pink and black new era Nissan Skyline with a 2.8 (L28) motor, to raise funds for her operation but fortunately she didn’t.

“Spinning, motorsports and cars has been part of my life since a young age and I’ve always had a passion for it as my dad use to do it back in his days when it was still illegal.  Spinning is a sport that once the bug bites, there’s no turning back.”

The girl from Port Elizabeth wants the operation done so that she can go back to her life of spinning, which has become a catharsis for her.  “A rush of emotions and adrenaline, you feel completely free and it’s a way for me to de-stress and just leave all my problems on the pitch,” she says describing the feeling she gets from spinning.

She regularly does her thing at Wheelz n Smoke events, under the SPINderella female banner. She began spinning in 2017.

The surgery is set to take place at St. George’s Hospital, at the cost of R55 000 for a 2-hour treatment. But could cost more if the procedure takes longer. “We close to our target but we haven’t quite reached it yet.”

Aroonslam is currently in matric and she sometimes misses school due to the severity of the pain. “It’s my second operation but I’m still very scared and nervous. I don’t think you can ever get used to it.” 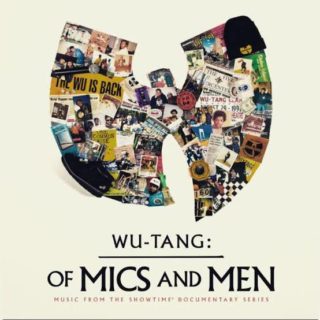