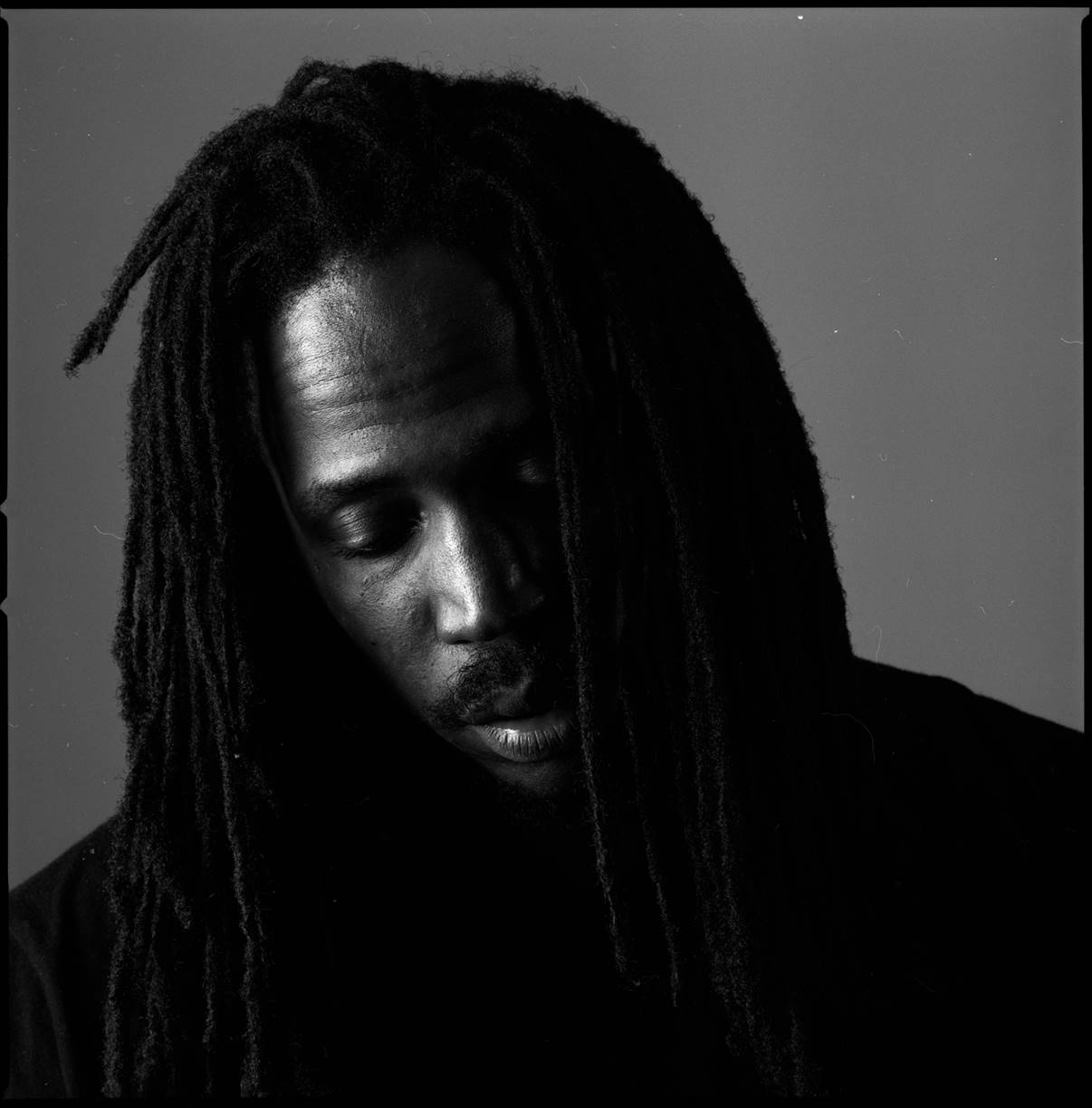 DUE to his talents being slept on, not a lot of people know about Los Angeles soul singer SiR, who performs in Joburg tonight.

The TDE musician is in the country for his performance at this year’s Alchemy festival. This is the same festival that brought Mick Jenkins, Tom Misch, Anderson.Paak and Low End Theory in previous years. But unlike the aforementioned kats which have been on the Alchemy stage, very little is known of real name SiR Darryl Farris. He got recognition on the scene with his critically acclaimed Seven Sundays album in 2015, following that with an EPs, Her and Her Too.

It was through the EPs that he got signed to Top Dawg Entertainment, home to Kendrick Lamar, Jay Rock, SZA and other talents. But he had been a constant feature on songs of TDE artist prior to that. Earlier this year he released his album November which has produced the popular singles D’evils and Something Foreign featuring Schoolboy Q and has been mentioned as a likely Grammy nominee for R&B album of the year.

Here are just five interesting facts about the Inglewood lad:

HE IS A FORMER GYM MANGER

It explains why he’s quite buff uh? Because he comes from a musical family, SiR was surrounded by harmonies and compositions from a young age. This made him want to carve out his own path in life,  doing something totally different from what he was exposed to. But his tenure as manger didn’t last that long thankfully, because we wouldn’t be exposed to his soulful sounds.

SiR IS ACTUALLY HIS REAL NAME

Bestowed by his Louisiana grandmother, the singer once said that his gran gave him that name because she wanted people to be respectful of his grandson when addressing him.

HIS BROTHERS ARE GENIUS SONG WRITERS

Daniel and Davion Farris are SiR’s older brothers who embraced their music genes long before SiR even considered getting into the business. The two siblings have separately written songs for Mary J. Blige, Joe, Jaheim, Trey Songz and Jill Scott among their long list.

After spending a decade in prison, SiR’s father got into the ministry thus making SiR a preacher’s kid. While his mother use to singing backing vocals for Michael Jackson, Tina Turner and also worked with Gospel artists like Yolanda Adams and Fred Hammond.

HE’S AN ENGINEER AND HAS WRITTEN SONGS FOR OTHER SINGERS

After giving in to the music, he began doing sound engineering. But while doing that, he was also creating some music on the side, which received positive responses from a number of people. He wrote Jill Scott’s Prepared which is on her 2015 album, Woman and co-wrote two songs on Tyrese’s Black Rose album. He’s worked with Anita Baker, Stevie Wonder and Melanie Pheona.

He performs tonight at Victoria Yards and will be supported by local talent such as Rouge & the Brass Cartel, Thabsie, Uncle Party Time & Capital; P Kuttah, Akio and DJ Vigilante.