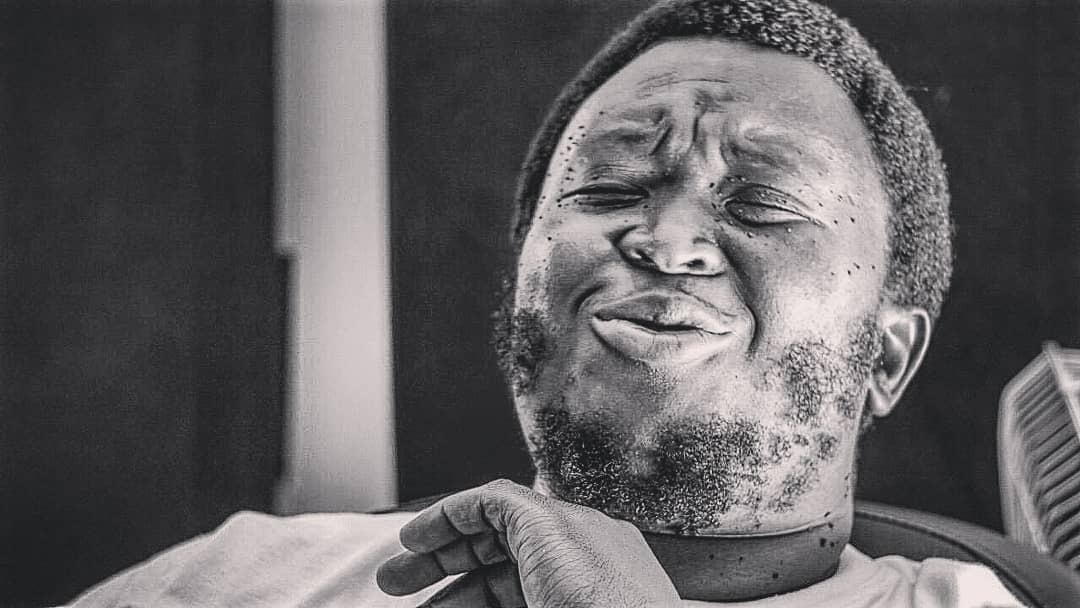 “What makes Jim different, is my charisma and charm, made bold by my confidence and self-belief. Lyrically top tier and ready for an international stage. I feel like I’m so different that home feels smaller now,” says Jimmy Wiz.

The artist from Kempton Park comes from a long line of great emcees that have come from the East and he’s very much aware of this, but is certain of what makes him stand-out. “What’s crazy is, the East always breeds the best in the game. I swear there’s something in the water we drink.”

Jimmy Wiz was speaking to Tha Bravado, at the backdrop of releasing the So Into You freestyle music video. The song is a remake 90s R&B classic by Tamia, So Into You.

“The idea actually started off with Ella Mai’s Boo’d up song, which I also recorded on (Available on my Soundcloud titled Butterscotch) and had the ever so beautiful Pharoahfi as the cover of.”

“I then began to realise that people seldom hear this soft side of Jim, and so I decided to start a campaign called the Ladyz Love Cool James the modern day LL Cool J. A more female friendly Jim.”

The ladies and gentlemen that makeup the Hip Hop community were familiar with the lyrical beast and storyteller that is Jimmy Wiz, during his days as a member of rap clique P.STAT and also his time on Vuzu’s The Hustle.  The So Into You remix features Carol S, Korusbird and Benzo who all served their purpose on the joint.

“This may not be an original as far as instrumentals go, but we owned the song. And it captured that nostalgic feeling with a new twist. Tamia and Fabolous would be proud,” he says.

The song officially came out on Valentine’s Day, with the video shot this month below dark skies, under the direction of Mgeezy. “I remember getting the call from the director like, ‘what you doing on the first? Matter of fact, postpone everything we shooting’ [lol]. Because of the trust I have in Mgeezy, there was no need for me to step into his creative space. He took the reins and I was ready for any and every idea he had.”

The So Into remix won’t be on Wiz’s debut album, Accordin to Jim. “The Song was made to celebrate love during the month of love, and to emphasise the growth of my artistic value through the Ladyz Love Cool Jim campaign. I went from ashy to classy as B.I.G would say it.”

“My debut album Accordin To Jim is set to take centre stage in 2019. I can safely say the album is complete, all masters have been handed. As far as sound goes, nothing short of great music. Matter of fact, nothing short of classic. If you thought you knew what to expect, then you have another thing coming. Accompanied by the incredible lyricism.”

Jimmy formed lifelong relationships with other emcees during his time on The Hustle, none better than finalist ShabZiMadallion. The two released a collaborative project titled, Look At The Team. But hinted that people shouldn’t expect collabs on Accordin To Jim with some of The Hustle alumni.

“But as far as collaborations go, that’s a question that is extremely hard to answer. Too many factors come into play, and because of that, sometimes things don’t happen the way you’d like them to. It’s all God’s plan.”