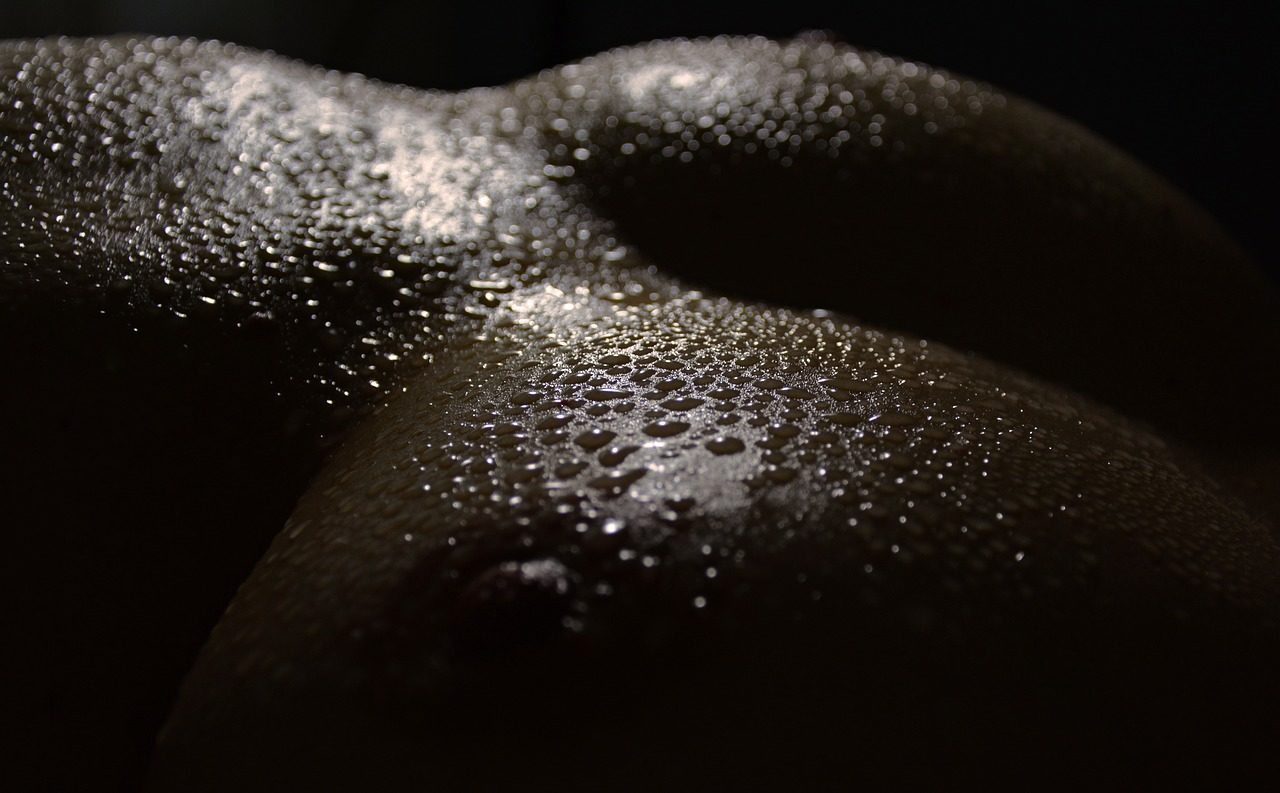 Human beings are one of the very few animals on earth who regularly fuck for the sole purpose of pleasure, unlike the large majority of life on earth who engage in sexual activity purely for reproductive reasons. This does not make us special in a way, it only makes us different. This must be said because motherfuckers is out here looking for any reason to feel special, which leads them to believing that they are special and nobody else is. Everybody bleeds and shits themselves when they die.

People think that once a person has chosen to enter into a committed romantic relationship, their partner’s genitalia becomes their exclusive property. And since one’s genitalia is the sole property of another, they are no longer allowed to rent it out to other objects of their affection. This is problematic because if I can’t be free to fuck who I want to fuck, when I want to fuck, given it’s consensual, then why did Mandela go to prison for 27 years?

The consistent presence of adultery since the conception of marriage as an institution, prostitution as one of the oldest form of labour and the ever expanding proportion of pornographic material on the internet, is all the evidence one needs to understand, and accept, that sex is our primary temple of joy in this relatively short time we have on this rock we call Earth.

Some have taken it to the point where they proclaim that sex is everything. This would be true with the bulk of cases if a formal study would be conducted. As part of life on this planet, our primary instinct is self-preservation but we cannot preserve our lives forever. Thus a very strong secondary instinct is for us to pass on our genetic material through reproduction. Thus, through evolution, people love to have sex, which is something that I cannot fully explain but I understand.

Those who do not have the stomach to handle the cold hard texture of reason prefer to associate sexual desire with the warm soft touch of emotion. I am not exempt from this, I personally suffer from the inability to have sex with a person whose company I do not enjoy, which is in direct contrast with how I was socialised as a child of the soil who happens to possess a penis.

Having put some thought into it, I think this is the primary reason why I am an alcoholic. Sex is sacred to me, even though I don’t want it to be, because it would be so much easier for one to bang all these fine ass idiots roaming around in this concrete jungle looking for a blesser. For those very same reasons I do not enjoy sex with a hooker even though I have tried it. Extensively. I guess have to feel like the person I am about to sleep with is attracted to me in order to get a proper hard on and make that kutchy tap out.

When I presented this train of thought to my friend, he questioned how I can say that sex is sacred when I have repeatedly stated to him that I prefer an open relationship over an exclusive one. Surely if one considered sex sacred, they would advocate for monogamy. My response to his assertion was that the only reason anybody enters into a romantic relationship is to abide by our natural instincts. Which is to seek permanent companionship and breed. With females being physically vulnerable for a significant time during their pregnancy, thus they have developed the natural instinct to vigorously defend against other females coming after theirs. Thus their fearless defence of monogamy as a conception, suits their interests.

It is what it is.

As a male I have the natural instinct to spread my seed as much as possible to ensure the continuation of my genetic line. Which gives rise to the insatiable need to fuck anybody who walks with a vagina between their legs. Admittedly Homo sapiens’ cognitive abilities, have gifted us with the option of not being subject to our base instincts. Which is the reason I have chosen not to breed or ever raise children. This decision might change with time but I doubt it.

Thus the only reason I would enter into a committed relationship is the pursuit of permanent companionship. As a miserable man, one of things I enjoy in this world is good sex with mutual attraction. And the truth of the matter is that we all fall in love with dozens of people within our lifetimes. I would like to fuck them all, at least once, just for control. If I can. That in no way compromises my commitment to my partner because I have no intentions to breed.

Even if it happens that I become more attracted to another person, commitment is more than attraction because it is an intellectual process.  While attraction is largely an emotive state of being. Thus commitment over attraction. In the event that I should choose to break my commitment to my romantic partner, for one who I deem a better match for me. It is nobody’s choice but my own, to restrict my choices because of lies and half-truths is to live under the torture of resentment and deprivation. Which is a shit way to go out in my not so humble opinion.

To venerate sex is to acknowledge that pleasure and joy, are critical components in constructing one’s will to live. Without it, what is the point?  Its pursuit is the foundation of who we are as people. Without a doubt this makes sex sacred.