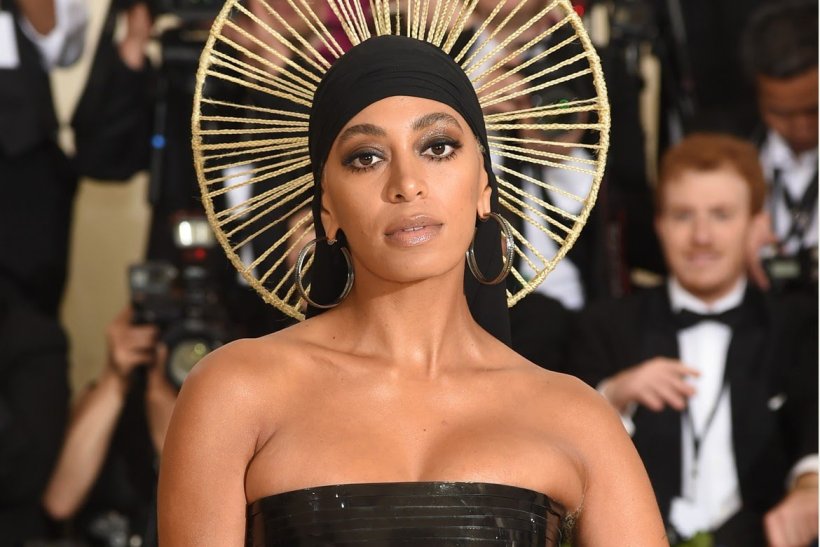 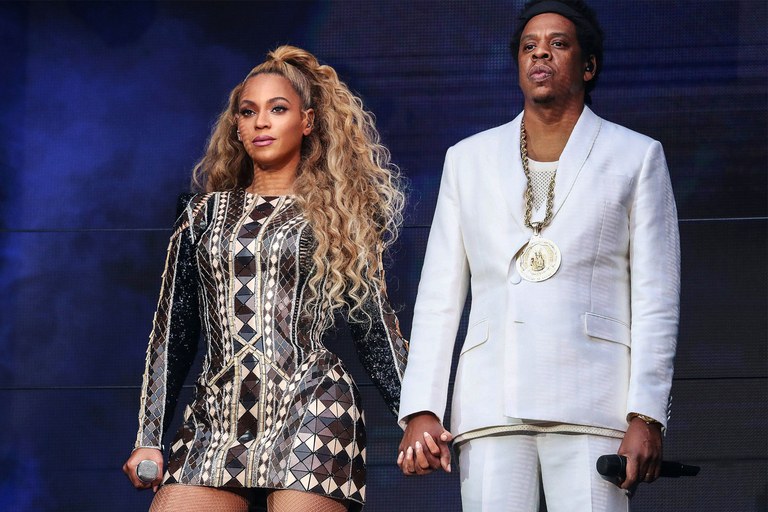 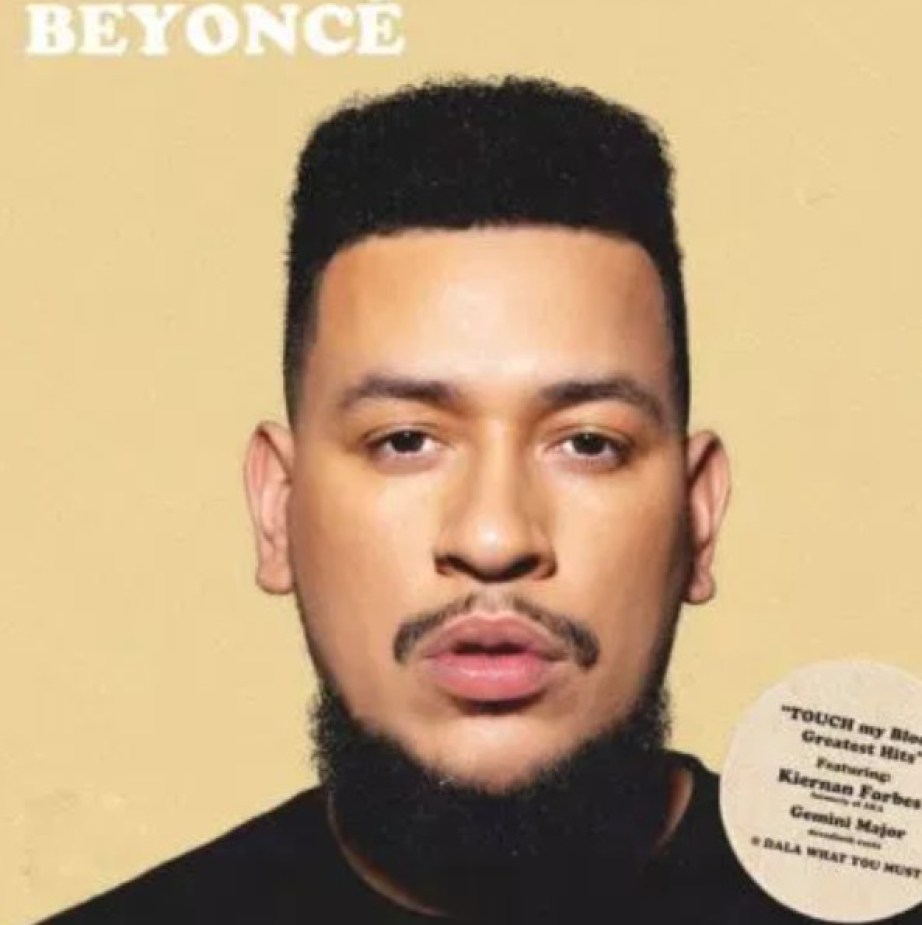 Kiernan Forbes is a little bitch. His side chick, who stole him from his baby momma, to become his main thing, was smashing other ninjas while they were in a relationship, and now he is surprised.  Now he is reading us a passage from his feelings-diary over a dope beat, throwing shade, shit and shame around like a PMS’ing teenage girl. Pathetic!

It has become clear that the oppressive patriarchal gender stereotypes of the twentieth century will not hold in the twenty first century. Generally, the natural and harmful reaction by a man to relatively drastic changes is anger and confusion. We do not know how to deal with women owning their sexuality by behaving in the same manner we have been behaving since time immemorial. Which is evident in AKA’s new single Beyoncé.

To all my black brothers out there, learn from Kiernan’s bitch assary.

He nostalgically takes a trip down memory lane, lyrically painting pictures of bliss between him and Bonang, globe-trotting and living the high life as a young black power couple. You can feel his confusion as he has an imaginary conversation with Bonang asking “how you think you gon be my fiancé…acting like Rihanna. Thinking you Beyoncé…holidays with the small planes…all I wanted was the small things”

Then all of a sudden he starts throwing shade and shit on the second verse. Claiming “all I can do is go get my bread up…I can’t just compete with all your DM’s and airbrush…I can tell you…super quick with the real…waited two years just to see you with your weave off…tell me what that say about your character…we was fucking while I was paying damages…baby momma stressed out” That is some bullshit, this man is acting as if he had  nothing to do with Zinhle’s pain when Bonang threw the brick, and this business about the weave and airbrush is just petty. This man is just mad that he could not tame one of South Africa’s original bad ass.

To all my black brothers out there, learn from Kiernan’s bitch assary. Do not go into a situation with a bad bitch hoping that you can tame her because the truth of the matter is you will lose either direction. If you succeed in locking her down there is a good chance that you will end up resenting her because her wildness was one of the major things that attracted you to her. If you fail you’ll end up resenting her anyway for turning you into her little bitch. Love should be free of social expectation and the limitations of time. If it isn’t, it becomes a source of pain, shame and hate, as Kiernan Forbes has undignifiedly showed us.

With that said, the joint is dope as fuck. The wobbling synth and his add lips are the stars of the record. What truly impresses me about AKA over the past seven years is his ear for beat selection. They are urban and modern, without being completely imitative of American popular trends. Which is what you get from a Nasty C or a Frank Casino, they are dope, no doubt about it but their sonic preferences come across as unbearably imitative to me, which is not the case with AKA. While people complain about AKA’s consistent use of automation on his vocals to cover up the fact that he can’t sing. I feel it is necessary considering the personal nature of his music. Nobody can deliver those bars with his interestingly unique swag and presence. It seems to me he got a hit with this Beyoncé joint.

AKA photo courtesy of cnnct.co.za