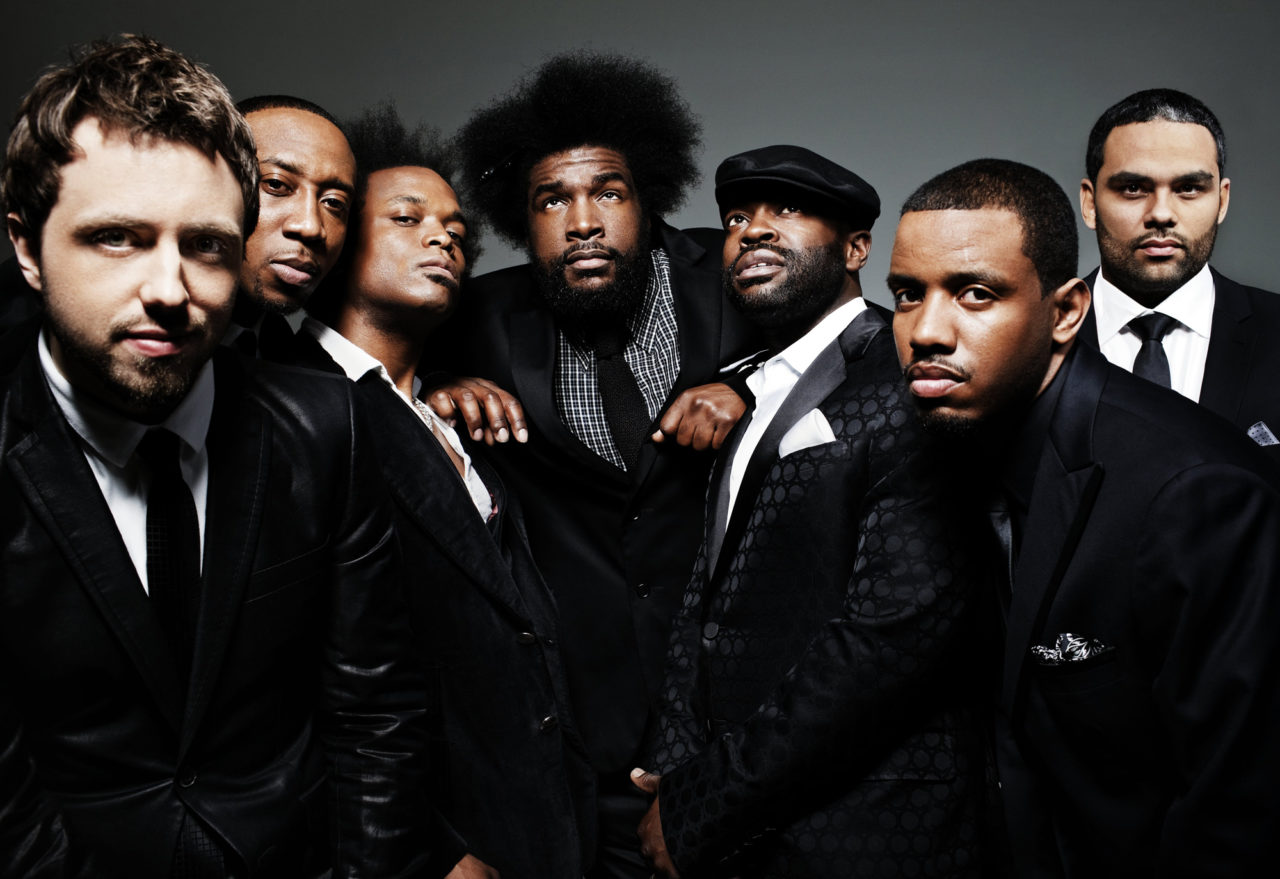 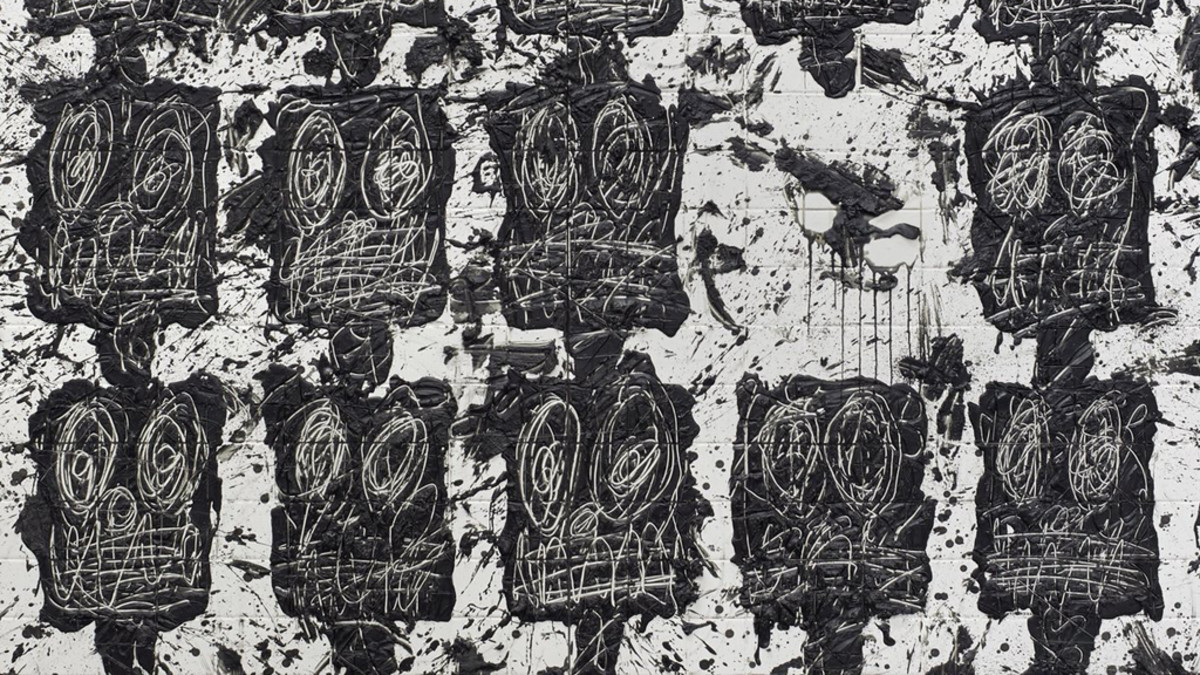 If a Black Thought verse on a feature is us eavesdropping, then Streams Of Thought Volume 1 is a sit down alone with the man to hear him speak his truth, albeit brief.

The best thing about hearing the Philadelphia rapper outside of his crew The Root, is that he’s not tied to a particular theme or subject and always raps with the ferocity of a Rottweiler unleashed from a cage to a dog fight. This is what you get in this five track EP. He rides these 9th Wonder and The Soul Council beats perfectly staying in pocket, raping with so much authority.

I felt misled by the title when I first heard 9th Wonder vs. Thought. But after a careful listen, what became clear was the studio being a ring, 9th fighting from his MPC and Thought with the pen, with only one mission; to give us a good art fight. And it was.

Dostoyevsky with Rapsody is just the perfect Hip Hop song. Much like the rest of the album, the production is on par with the raps drenched in gritty, dirty drums and kicks. The sample chopping was neatly done leaving room for the melodies. In a verse on Dostoyevsky he raps…

Cash rules everything, I just wanted a taste of it
Fast food hurrying, saving time, not wasting it
Self-saboteur, speaking it to my paramour
Torch rappers like I’m igniting the aerosol
Maintaining the wherewithal that’ll embarrass y’all…

Rapsody is no passenger on this either. In her verse she spits…

I swam with crocs, fished with sharks
I never popped charts, but I know I’m popular
I was built to run the game, I came up playing guard
With young niggas between 5’5″ and 6 foot 4…

Slick as Styles P’s verse was on Making a Murderer, I think a Talib kweli or Pharoahe Monch would’ve complemented the beat and Thought on this track.

These albums are getting shorter than an episode of Atlanta and listening to this project I believe the trend is ideal for lyrical beasts as Black Thought. The raps are just enough, leaving you with desire for more- and rather that than having a kat trying to outrap himself throughout the album. But short as it is, there’s cohesion and much purposefulness to it.

Thank You is probably the closest thing to The Roots thanks to the Quesloveesque drums from D’Angelo’s It Ain’t Easy which was sampled here.

previousSky: The New Age Poet Who Owns It