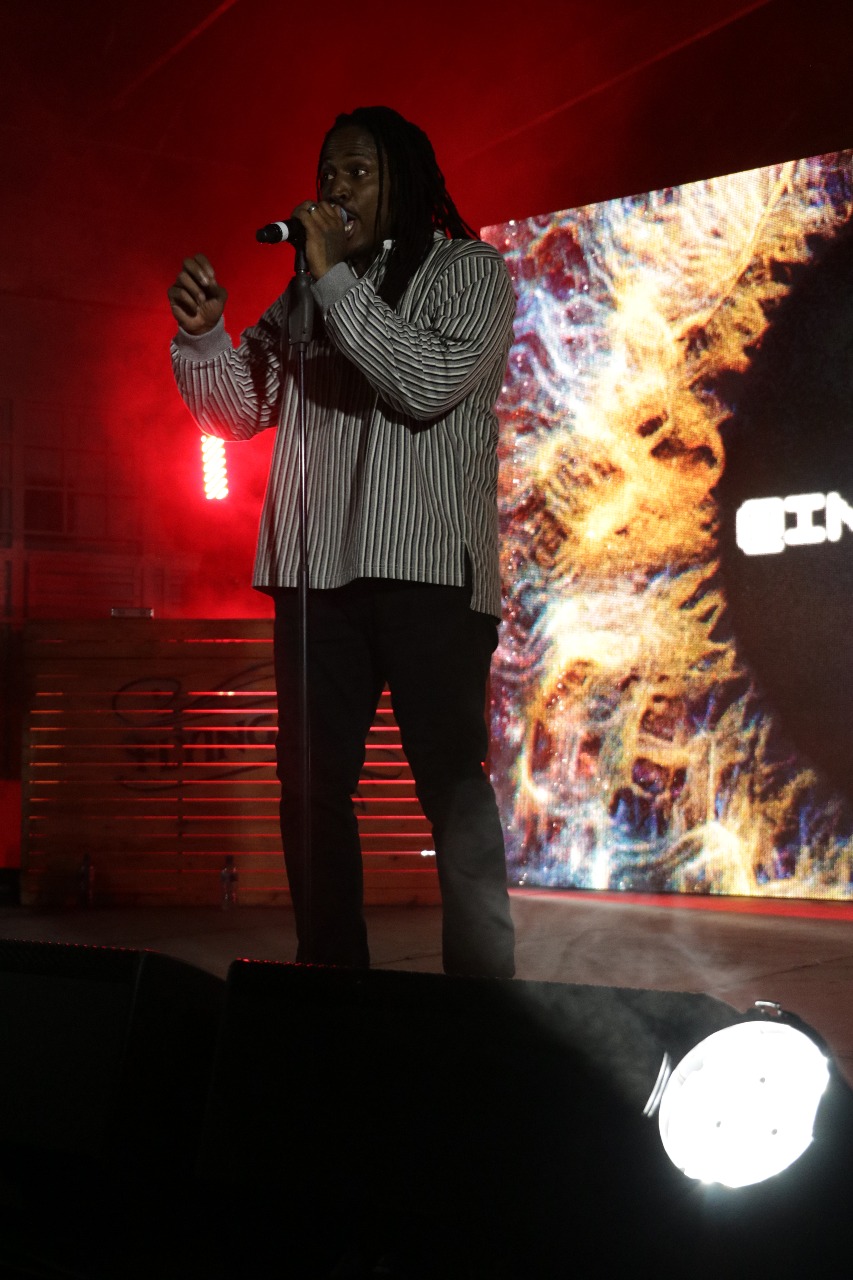 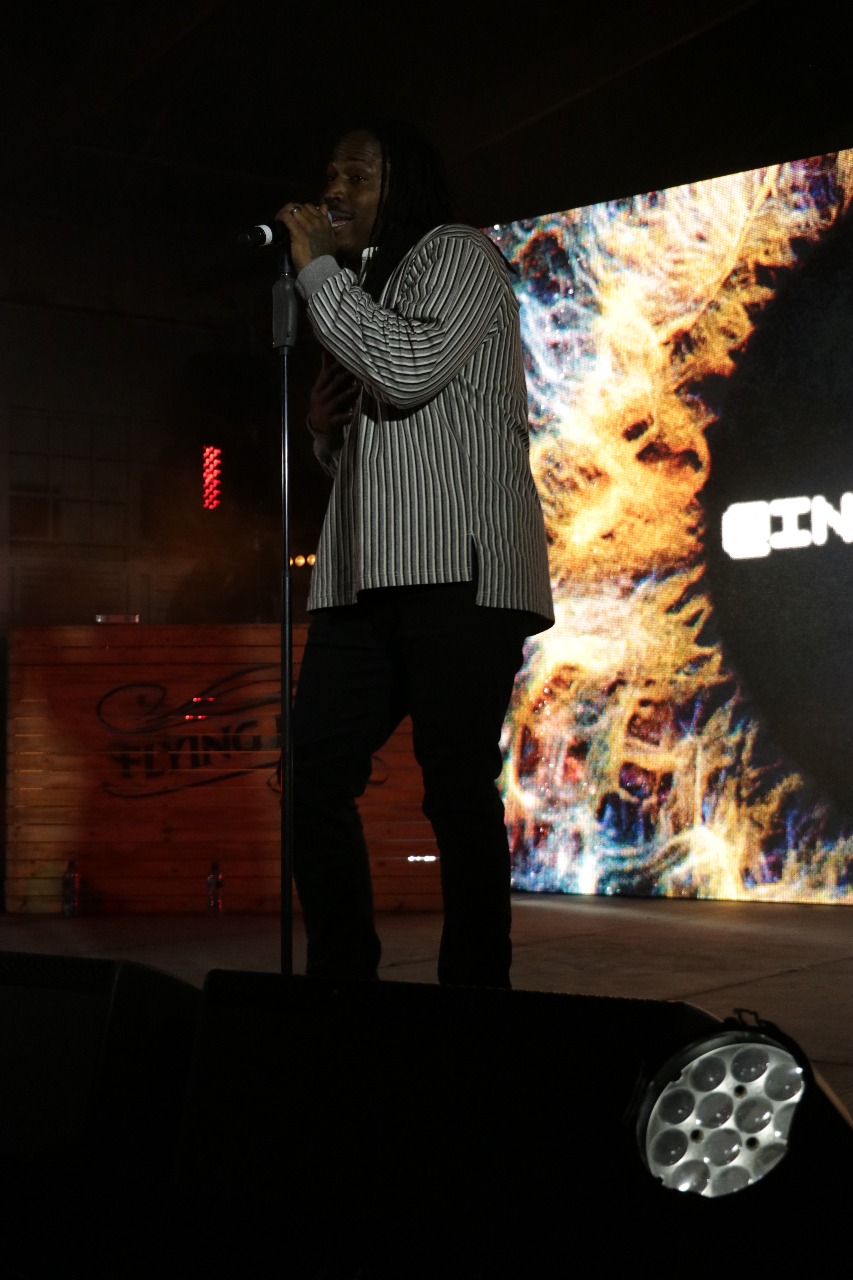 previousTHE MUFFINZ ARE COMING TO WHERE YOU ARE TEMBISA

nextMICK JENKINS ALBUM REVIEW: MICK GIVES HIMSELF IN PIECES OF A MAN