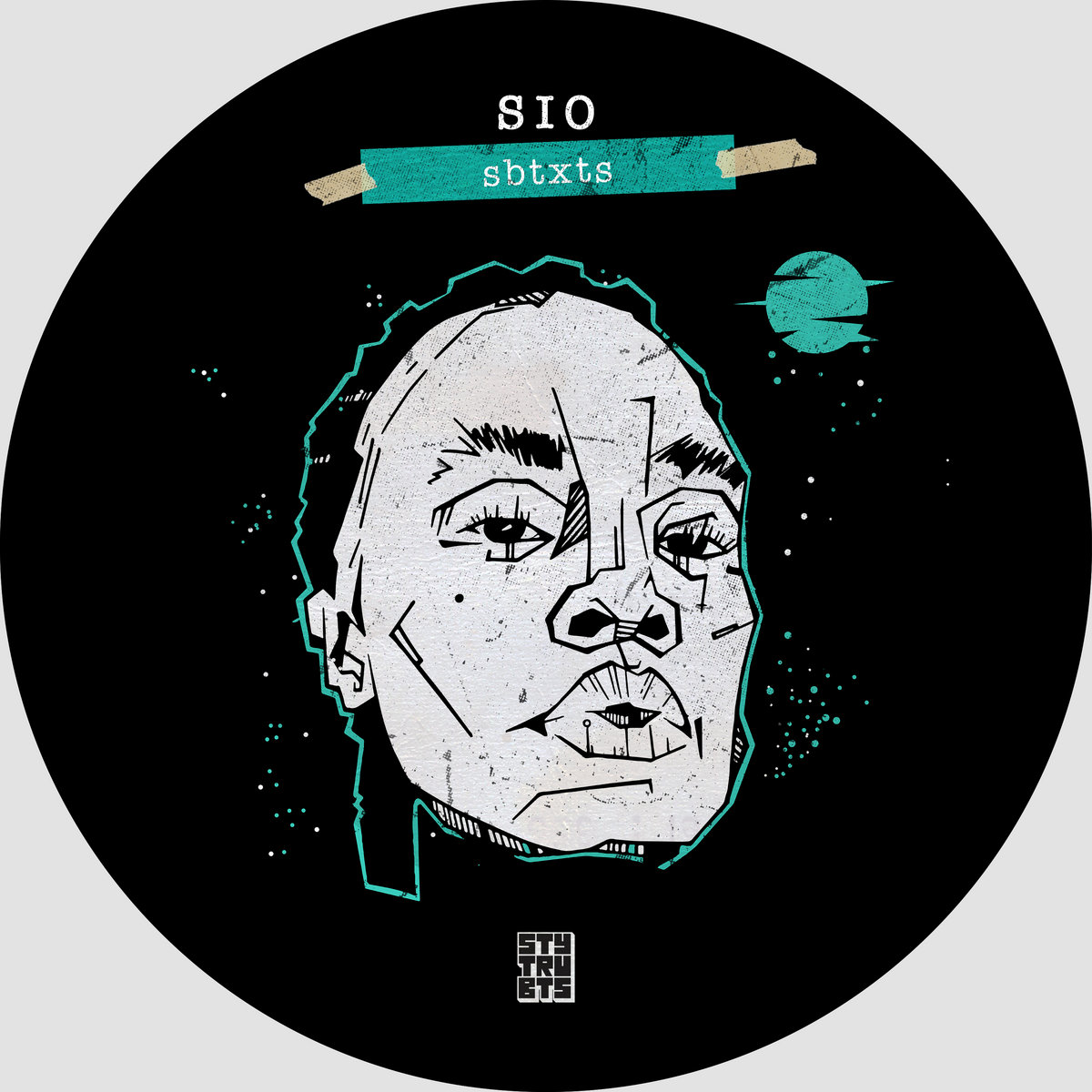 previousTALKING ABOUT NAMES... ARE YOU DEFINED BY YOURS?