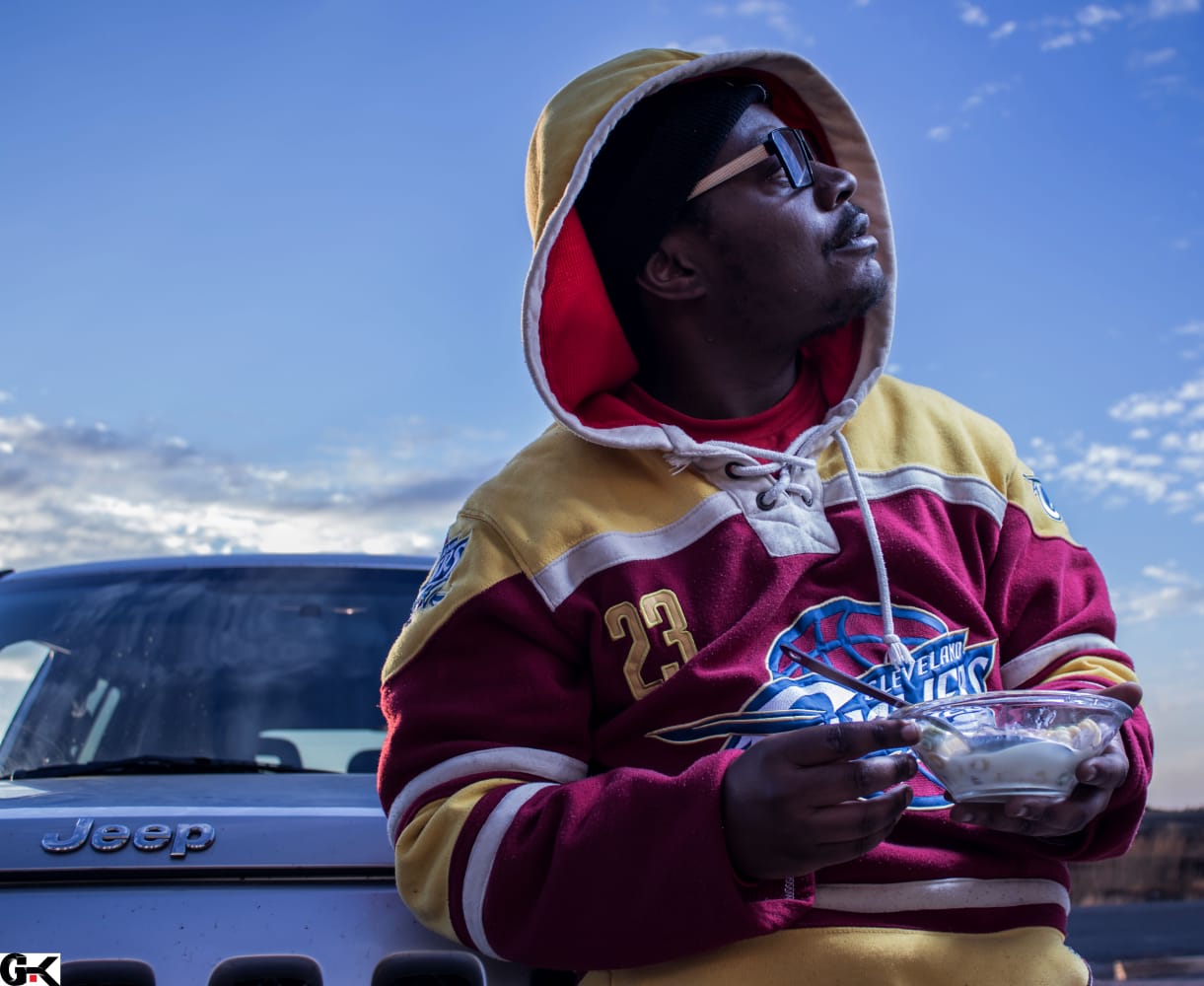 In 44 BC, The Ides Of March became famous as the date of the assassination of Julius Caesar,making it a turning point in Roman history. It’s the theme for this Saturday’s Zulluminati rap battles.

“It’s also the day that when all debts must be settled in the Roman Empire, and we have a couple of grudge matches on the card and we’ll be crowning our first champion on the day. So the name was just perfect,” says Zulluminati organiser Pava Gunz.

A name known very well on the battle scene, Pava has proved his worth as a battle kat. His most popular battle could be when he battled Kriss, with his back turned against the rambunctious emcee from Benoni at Scrmables4Money. But Pava, having already organised five Zulluminati events with his team, has realised that the administration side of things is another beast which demands that he face it straight on, if this league is to make an impact in the battle scene.

“Finding sponsors is definitely the biggest challenge, as putting together these events is a financial strain on its own. And sourcing new talent, I believe there’s a multitude of dope rappers in the country, they just don’t wanna show themselves.”

Introducing new acts to the scene is important to Zulluminati. Earlier this year, they put out a poster for the Shoot Yo Shot event, specifically searching for eight unknown emcees. Shoot Yo Shot is Zulluminati’s undercard event to the main. “We try to unearth new talent and give overlooked emcees an opportunity to get their names out there. As the battle events out now are just recycling the same emcees, and that stunts the growth of the culture,” says eMalahleni’s very own.

Leagues such as this one and the likes of Hip Hop 411 are important for South African battle rap. Especially after Scrambles4Money came to a sudden end. A number of kats were anxious that would be the end of battle rap in the country. “We are in the right direction, but still haven’t reached the level I think it can. Even during Scrambles heyday, the hype and buzz was more than this. But we’re growing and that’s all we need right now,” says Pava, speaking with a tone of an OG.

Some tantalising matches for this weekend’s event will be Don V taking on the Vaal’s Willy Wroth; the title match between Cerebro and Kano as well as Fahrenheit versus Osama Bin Chaplin.

“On the main card I have King Zodiac, a relatively unknown emcee but with loads of talent and potential.  We gave him a chance at the previous event Backlash, and he grabbed it with both hands.”

The Zulluminati battles are put together by a team, which affords Pava time to still put on his cape and get in the ring. “Got one or two battles line up for this year that will rock the culture, so I will get back in the ring soon…but right now I’m focused on elevating the culture.” 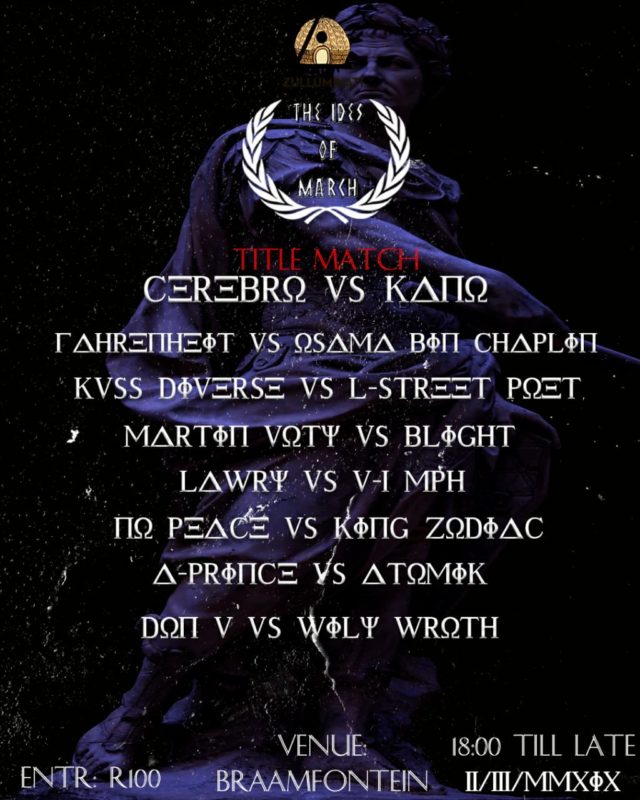