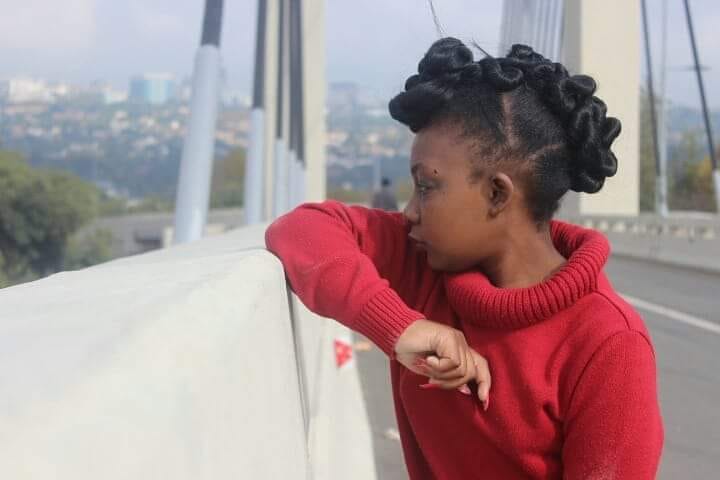 previous4ROOM, THE VILLAGE THAT HOMES CREATIVES FROM EVERYWHERE

nextDANKIE SAN: TRIBUTES POUR IN FOR PRO KID, AFTER HIS SUDDEN PASSING