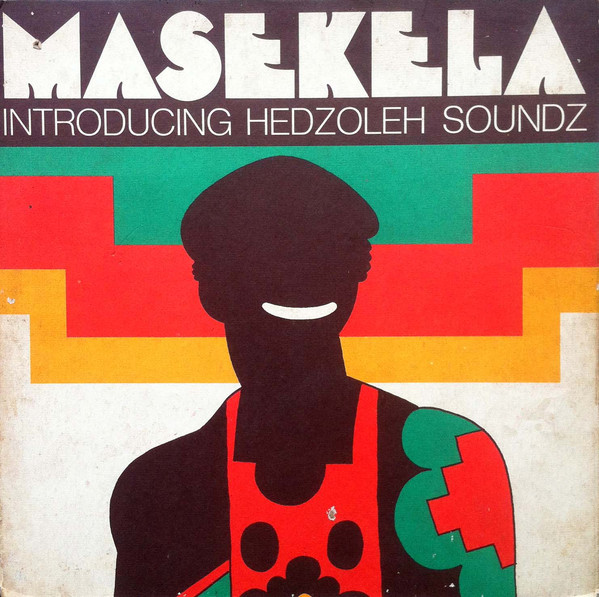 previousHUGH MASEKELA, THE FATHER OF SOUTH AFRICAN JAZZ WAS A TRUE ARIES

nextIN SPITE OF THEIR MOURNING FOR MTUKUDZI, ZIMBABWEANS STILL SEEK JUSTICE FROM GOVERNMENT