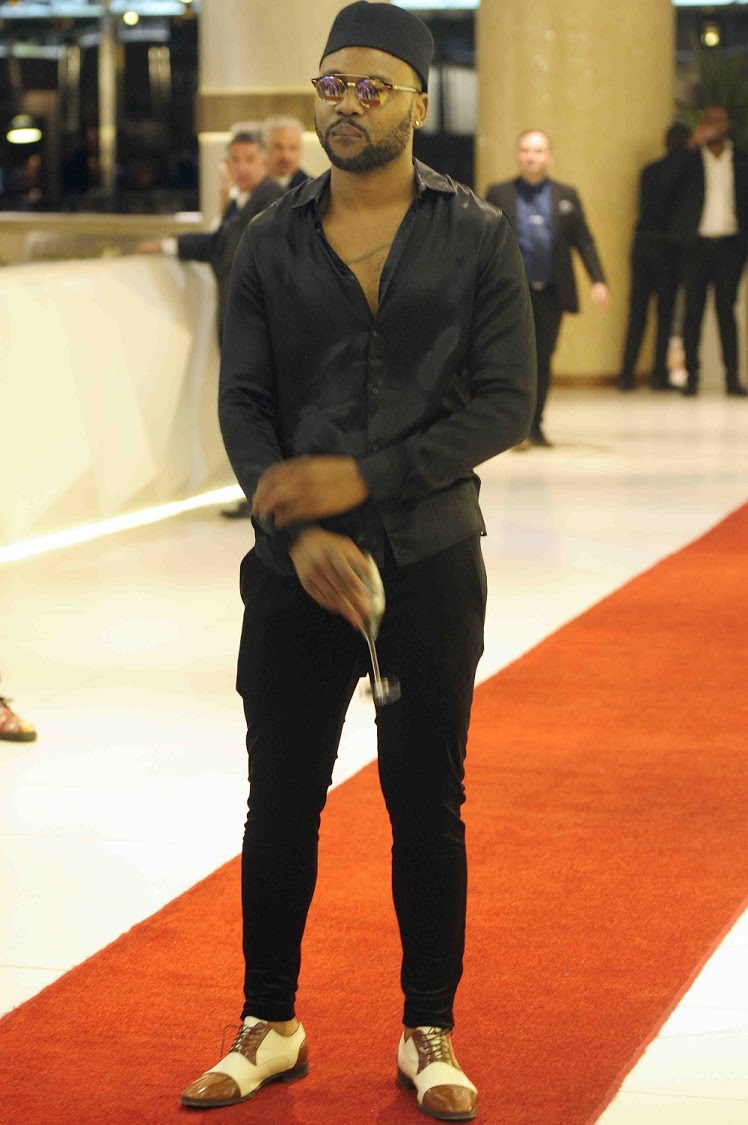 nextTHREE YEARS AFTER HIS DEATH, FLABBA REMAINS NTJA YA GOMORA