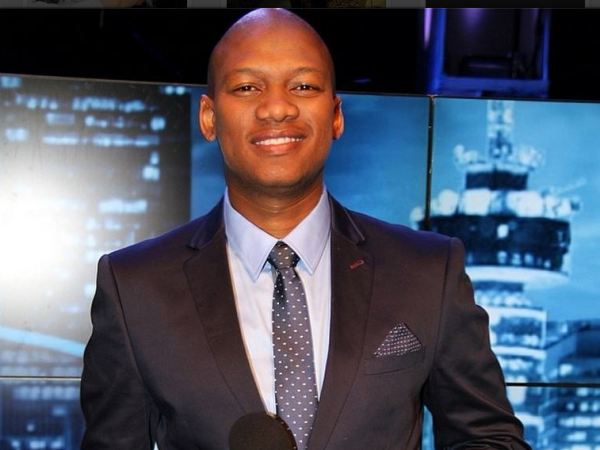 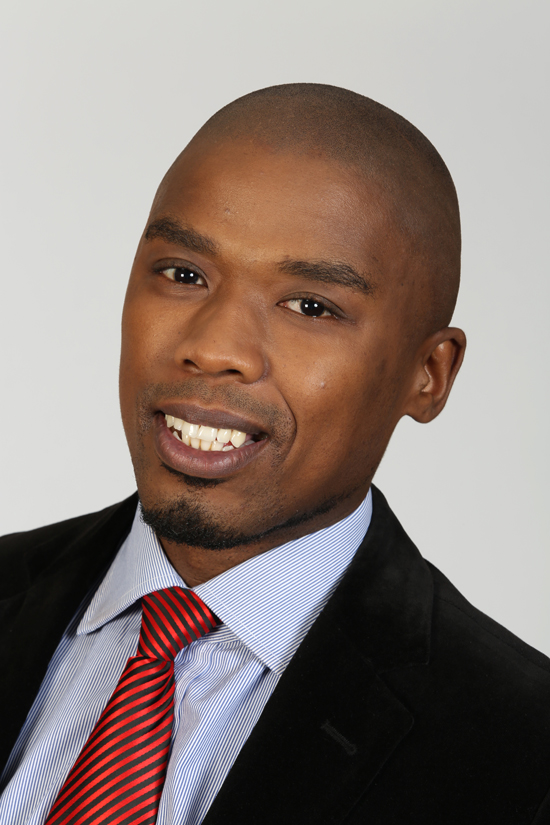 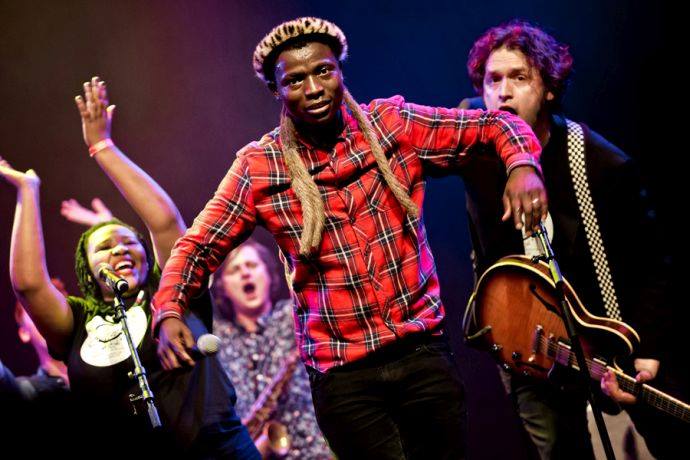 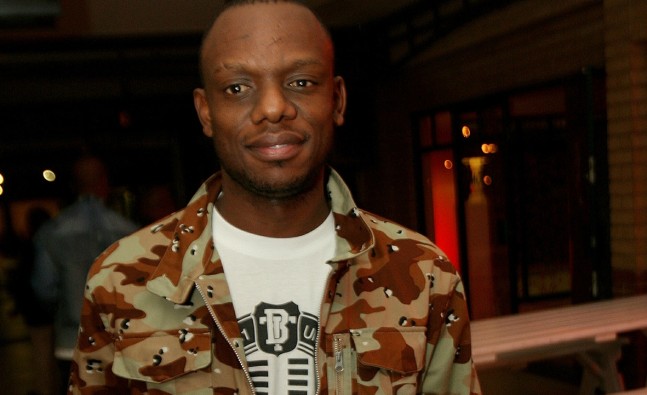 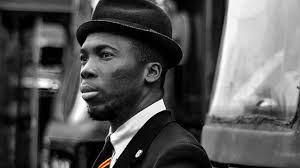 nextHUGE CAN'T WAIT FOR YA'LL TO LISTEN TO HIS RUSTY SOUL