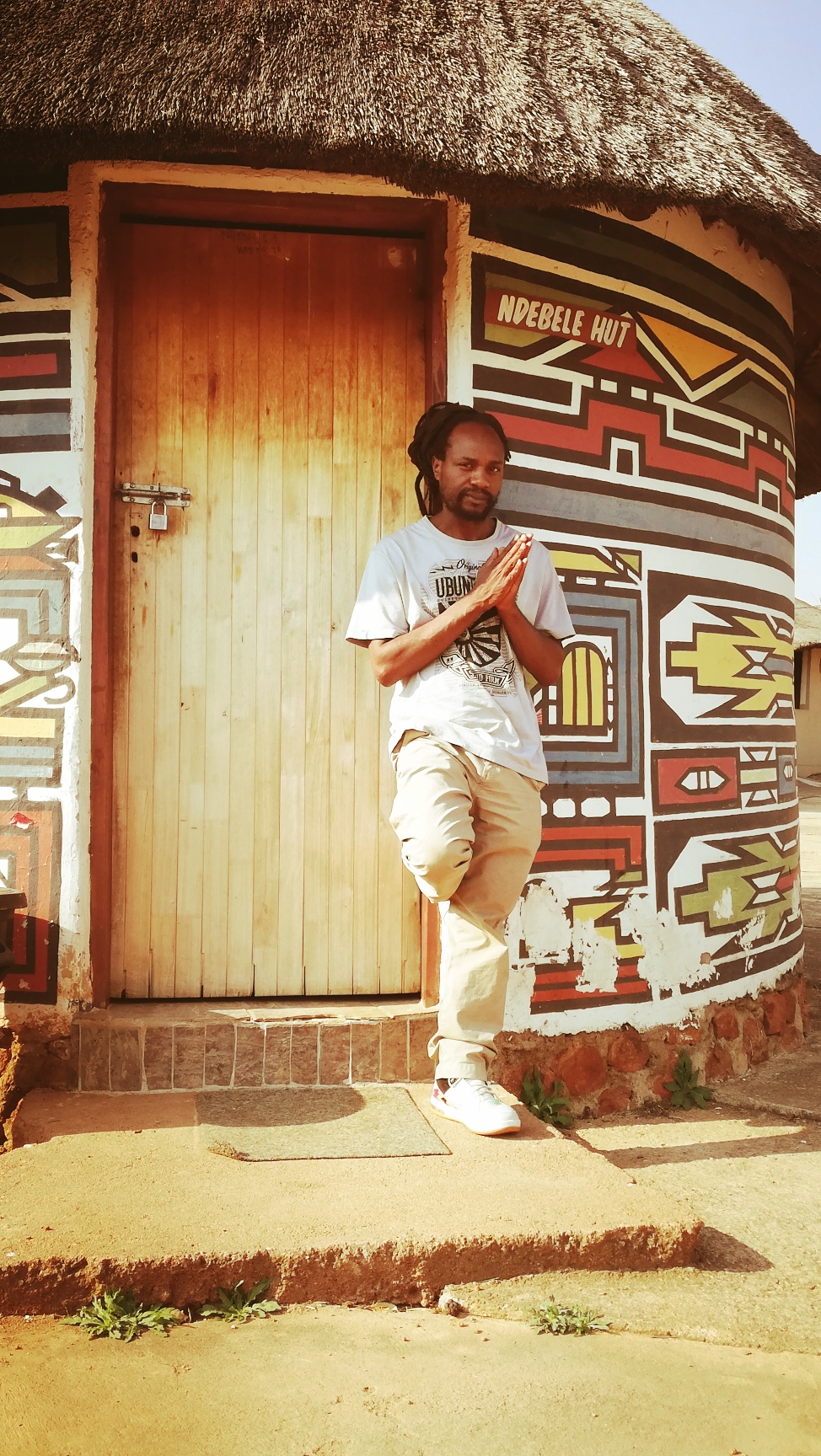 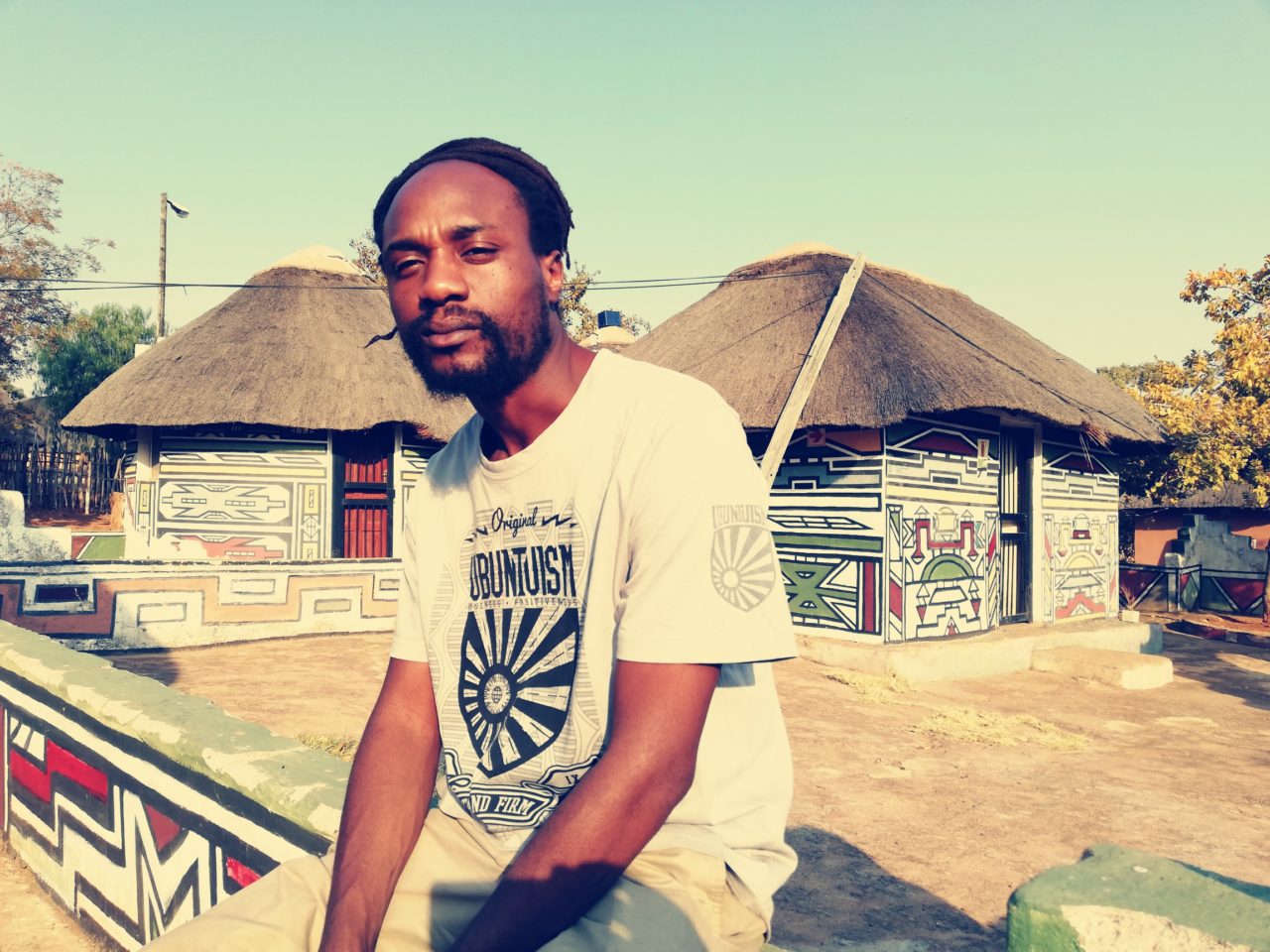 nextCASSPER MADE NOISE ABOUT #FILLUP BECAUSE BENNY IS TSONGA