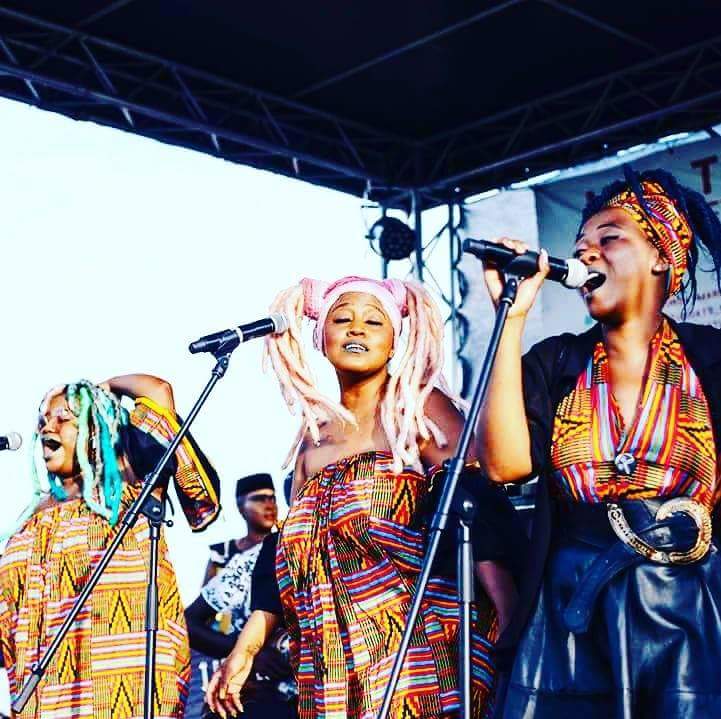 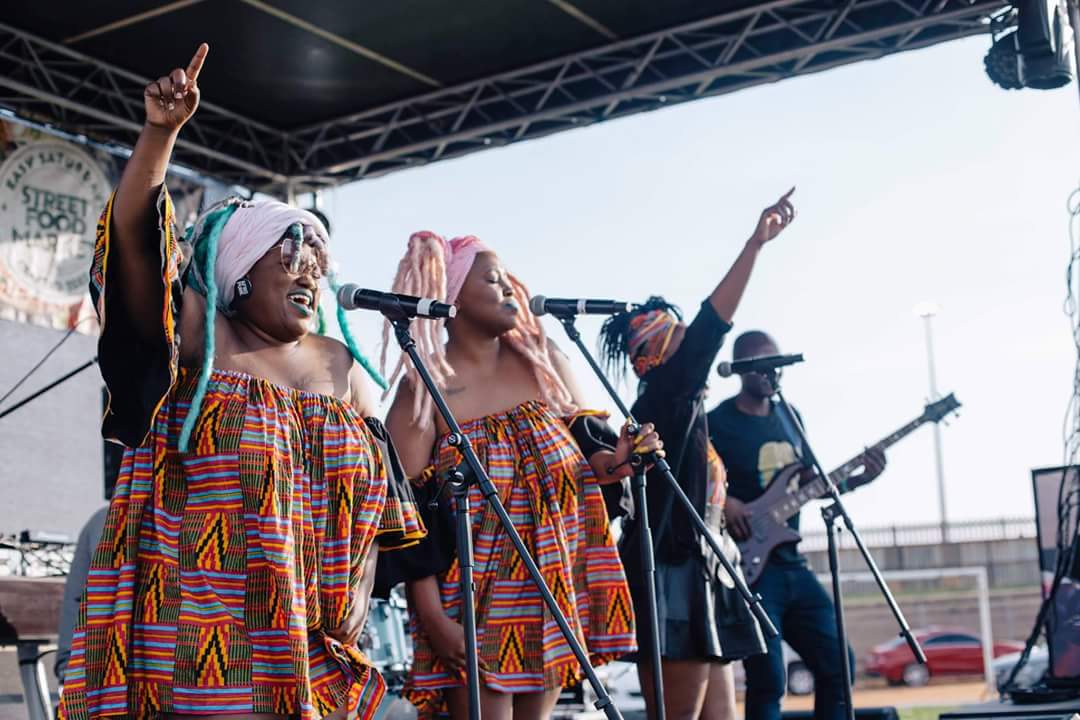 previousWOMEN SPINNING IT FOR THEMSELVES THIS WEEKEND