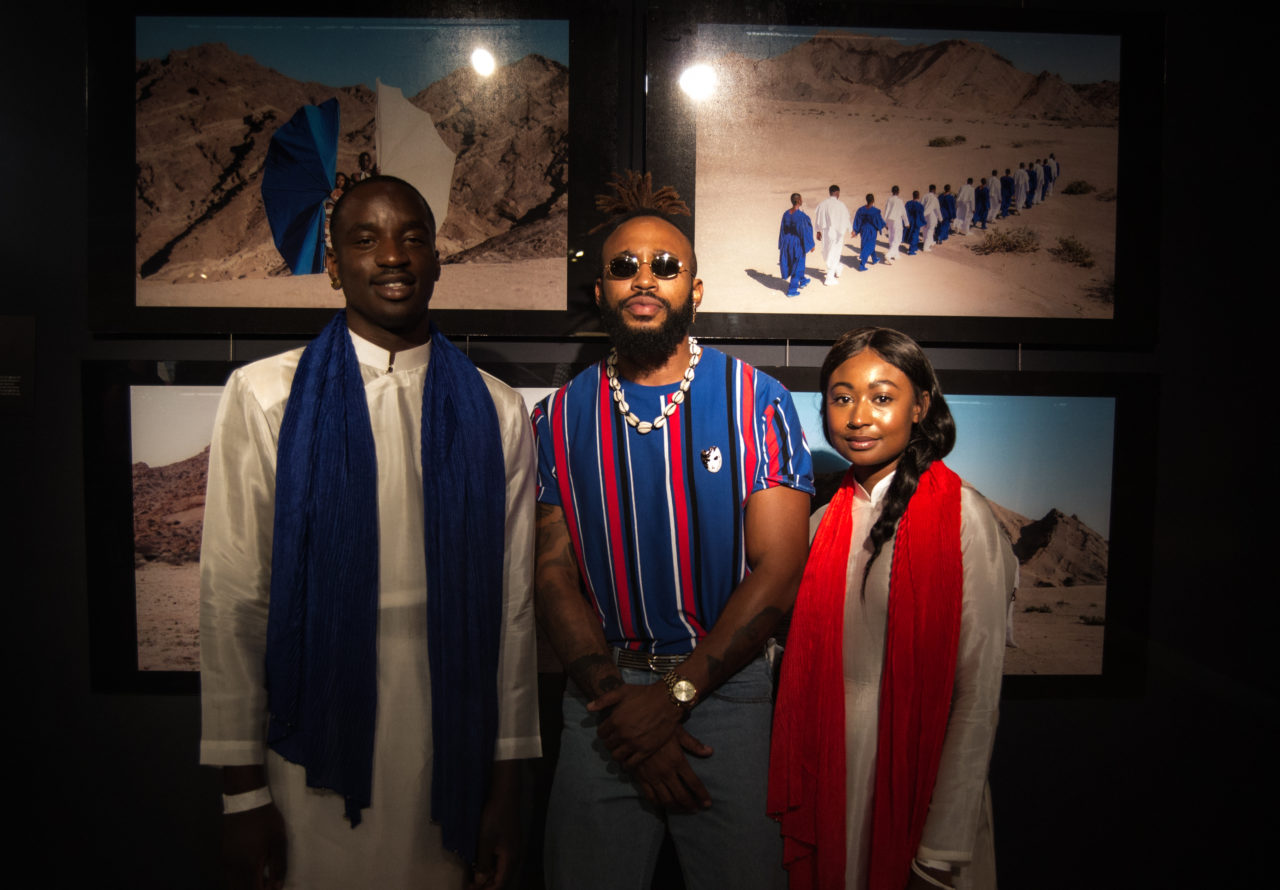 previousNO MY FRIEND, THIS AIN'T ALL THAT JAZZ